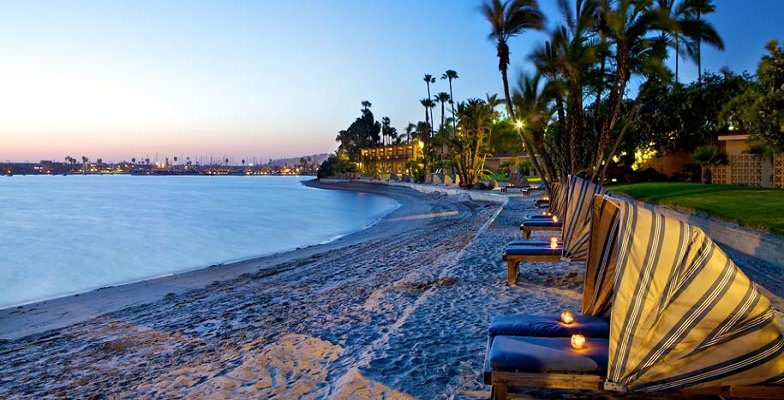 There’s no deal like a free deal, and no better time to land a coveted travel freebie than during the fall lull. In the interest of getting top bang for your buck, here are five places to snag a free night, meal, or admission to a top attraction.

Love freebies? Get packing for San Diego, where dozens of “kids eat free” deals await at family-friendly hotels such as the Bahia Resort Hotel, the Best Western Bayside Inn, among others.

The Deal: During the entire month of October, kids eat, stay and play for free at over 100 participating partners throughout San Diego, with many offers for free admission for kids to top museums and theme parks such as Legoland and SeaWorld. Promo runs October 1-31, 2013.

Who says luxury hotels aren’t kid-friendly? The Ritz-Carlton Chicago rolls out the red carpet for little ones with child-size bathrobes, coloring and activity books, kid’s menus, and even a roving candy delivery service. 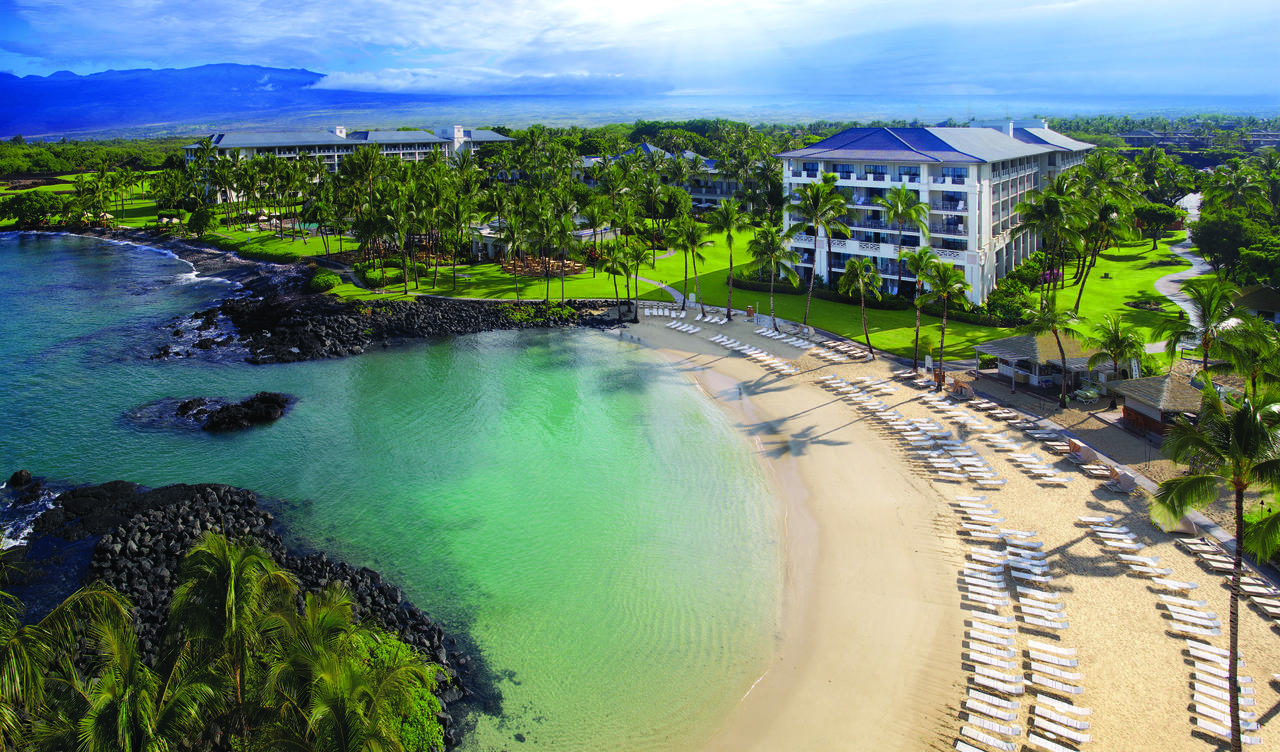 With its private beach, championship golf course, massive swimming pool and excellent kid’s club, the Fairmont Orchid Hotel Kamuela manages to be both luxurious and family-friendly.

The Deal: Stay at least four consecutive nights and your fifth night is free, and daily breakfast for two is also on the house. Available through December 20, 2013. Use promo code PFBC.

A killer location on San Antonio’s stupendous Riverwalk and a staff that go above and beyond for families are two reasons to choose The Westin Riverwalk for a getaway with kids.

The Deal: Stay two weekend nights and get your third consecutive night free. Must arrive Thursday to Saturday; offer good through December 31, 2013. Use promo code Z3H. 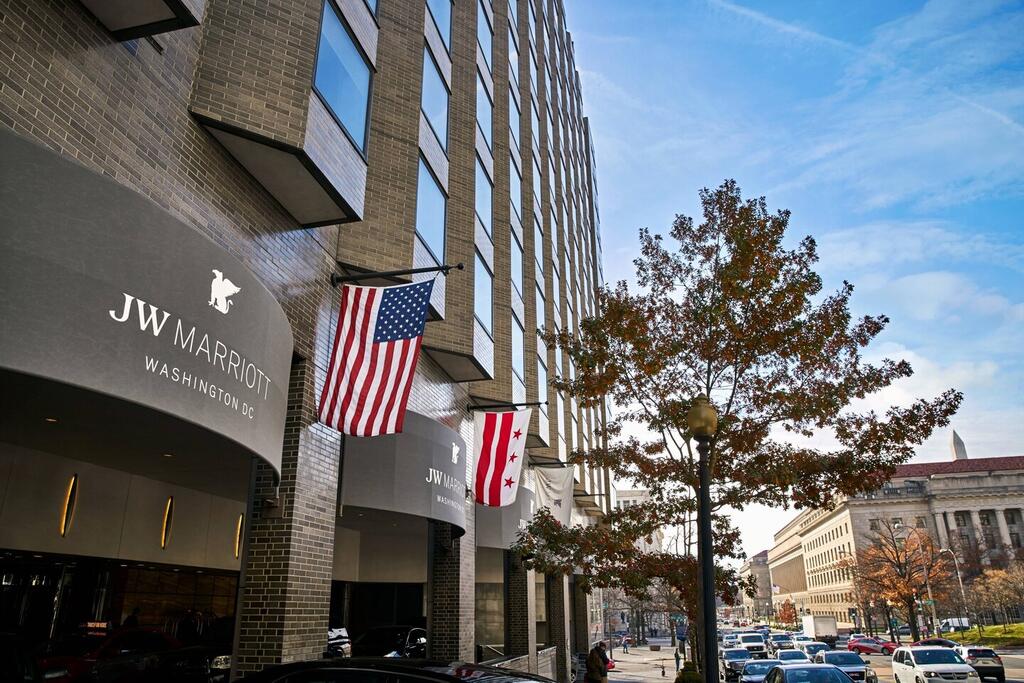 With a fab location right down the street from the White House and rates that start at under $150 a night, the JW Marriott Hotel makes a super base for a fall getaways in Washington DC.

The Deal: Kids 12 and under eat free when accompanied by paying adults through December 31, 2013. Book using promo code MAJ.

Snag Luxury for Less with a Third Night Free