Home » 7 Things to Do in Miami for Kids
Trip-tips

7 Things to Do in Miami for Kids 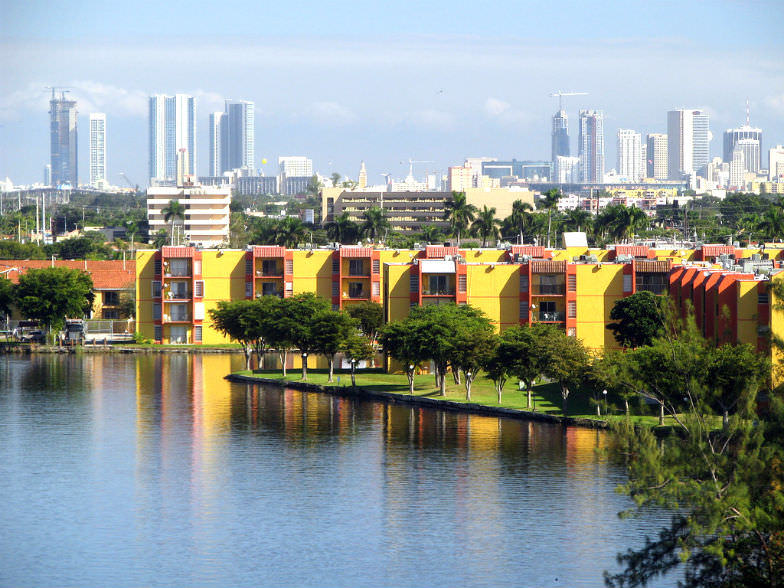 Above and beyond the alluring charms of South Beach, Miami, the “Magic City,” has plenty of treats for the younger set, too. Here are seven sweet kid-friendly things-to-do that are high atop families’ must-visit in Miami list.

The Monkey Jungle’s approximately 400 primates run free on this 30 acre private reserve. Here, humans are confined to walkways through which you get to watch some 30 species of monkey play out their day. Gibbons, spider monkeys and the Golden Lion Tamarin live in the Monkey Jungle, and it’s the only protected habitat for endangered species that’s open to the public. 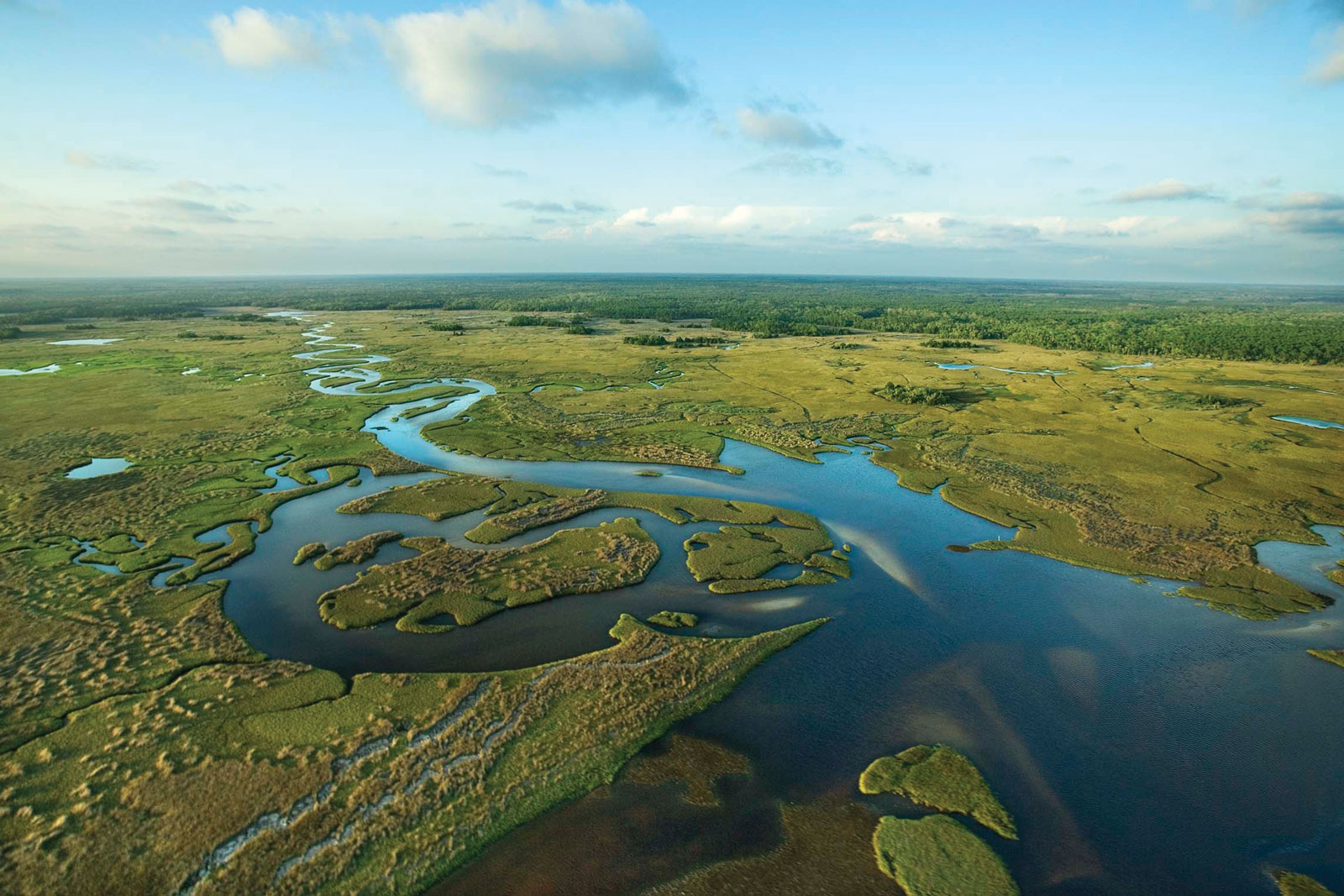 Skip town and head down to the Everglades National Park, the largest subtropical wilderness in the United States occupying 1.5 million acres at the southernmost tip of Florida. Declared a World Heritage Site in 1979 because of its rich bio-diversity and indigenous history, Everglades National Park is home to endangered species such as the American Crocodile and the manatee. Highlights include spotting wildlife from the Shark Valley Observation Center, hiking the Anhinga Trail and gliding down the River of Grass in a canoe.

After building sand castles on the soft sandy beaches swimming in calm turquoise waters of the protected lagoon of Key Biscayne, there’s a roller rink, a spraying sea-horse fountain, and a lushly fragrant flower garden. At the south end, cabanas are first-come-first-served and include assigned picnic tables and parking spaces. 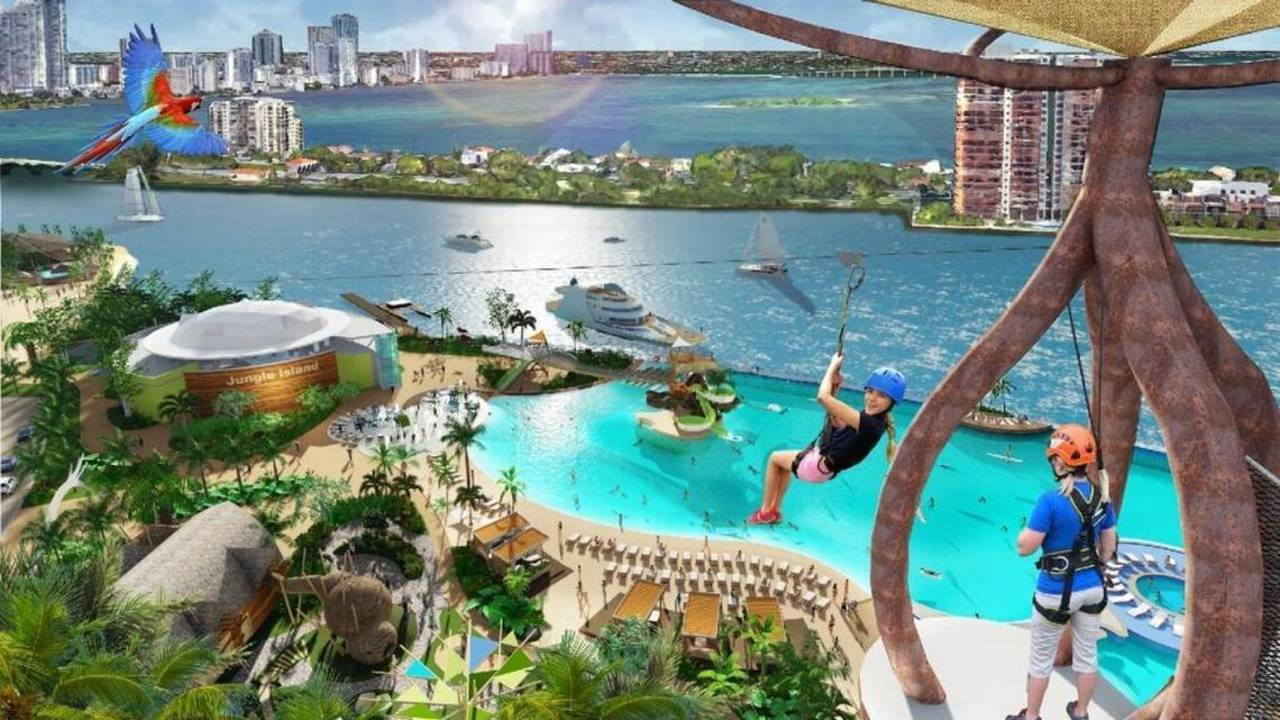 Home to more than 1,000 tropical birds including Mama Cass, the only tame Cassowary in the world, Jungle Island is host to an impressive number of primates, reptiles and big cats like the liger (the offspring of a lion and a tiger), the biggest cat on the planet according to the Guinness Book of World Records. Located between downtown Miami and South Beach on Watson Island, Jungle Island invites you to experience up-close interactions with some of the island’s wildlife. Kids can blow off some steam in the recently renovated Treetop Ballroom. 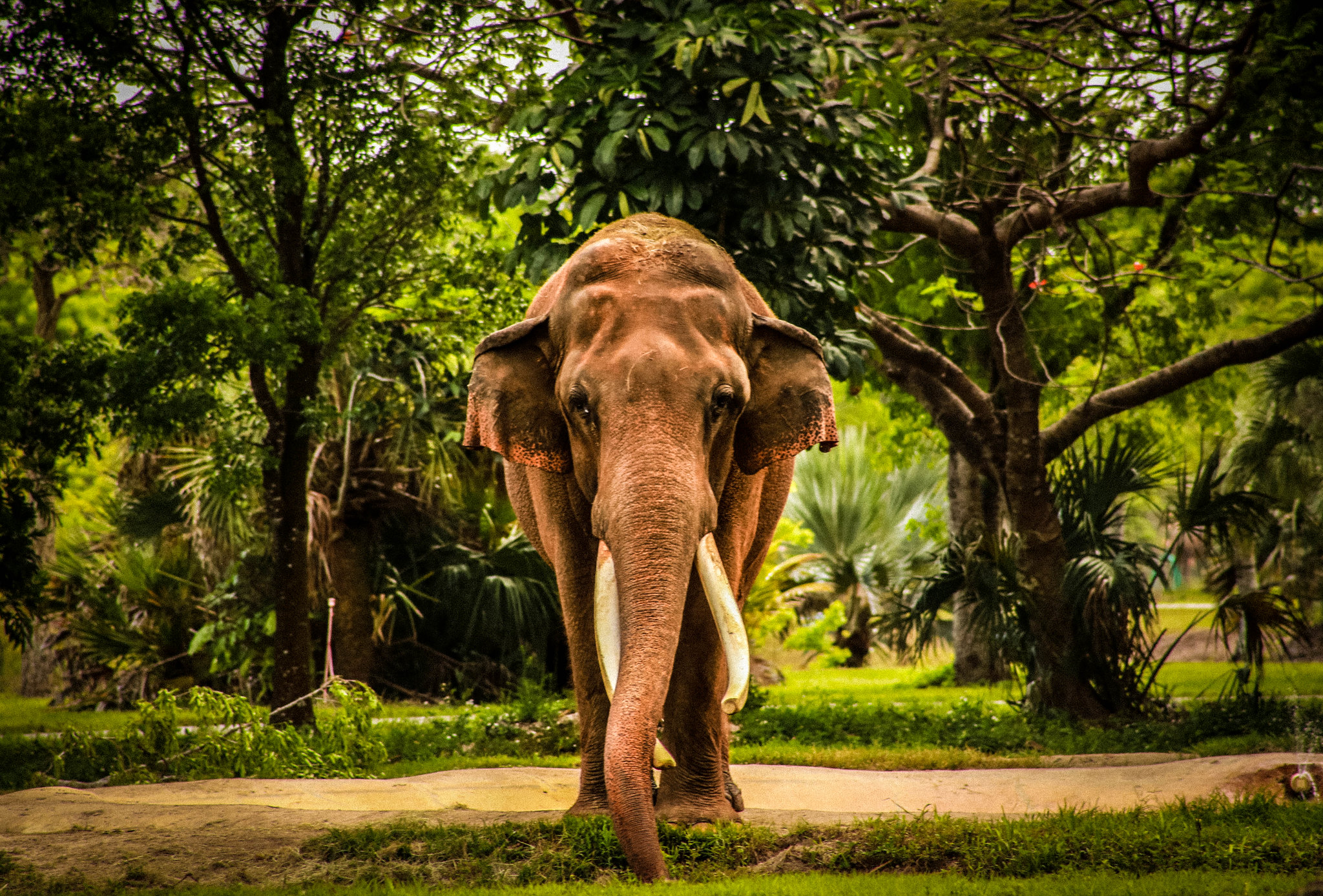 At Zoo Miami, among the original free-range zoos in the US, a diverse set of animals from Asia, Australia and Africa are grouped according to their geographic territory. A highlight for bird-lovers is the Wings Down Under: A Parrot Feeding Adventure, in which more than 300 species of colorful birds fly free in a 1,656-square-foot aviary. Kids are invited to feed the birds and learn lots of interesting facts about these fine-feathered friends.

Billed as Miami’s original land and sea adventure, a Duck Tour is a family-friendly favorite way to explore the sights of the city. The brightly painted “Hydra Terra” boat departs from South Beach and glides by some of Miami’s most famous landmarks, including iconic Art Deco buildings and mansions of Biscayne Bay. The 90-minute tour is led by guides who provide a funny running commentary on the Magic City.

(MORE: Looking for kid-friendly hotels to stay in Miami? Find the best ones with the best rates. 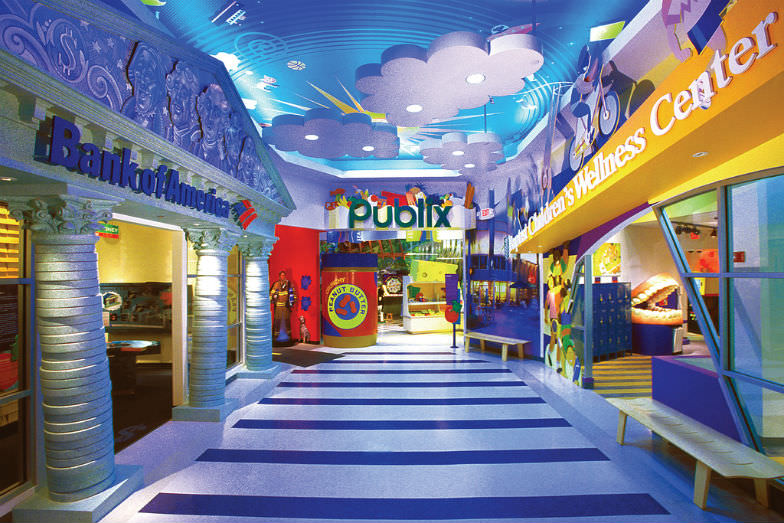 Some days it rains cats and dogs in Miami, and for those days, the Miami Children’s Museum, located across the highway from Jungle Island, is just the ticket. Exhibits include miniature towns with places where kids can mimic their parents doing banking, shopping, and even reporting the news. Young adventurers can explore a sand castle with a slide and scale a rock-climbing wall.

7 Reasons to Bring the Kids to Disney World This Spring