Exploring Family-Friendly Reykjavik with the Kids

Kid-friendly things to do in Reykjavik 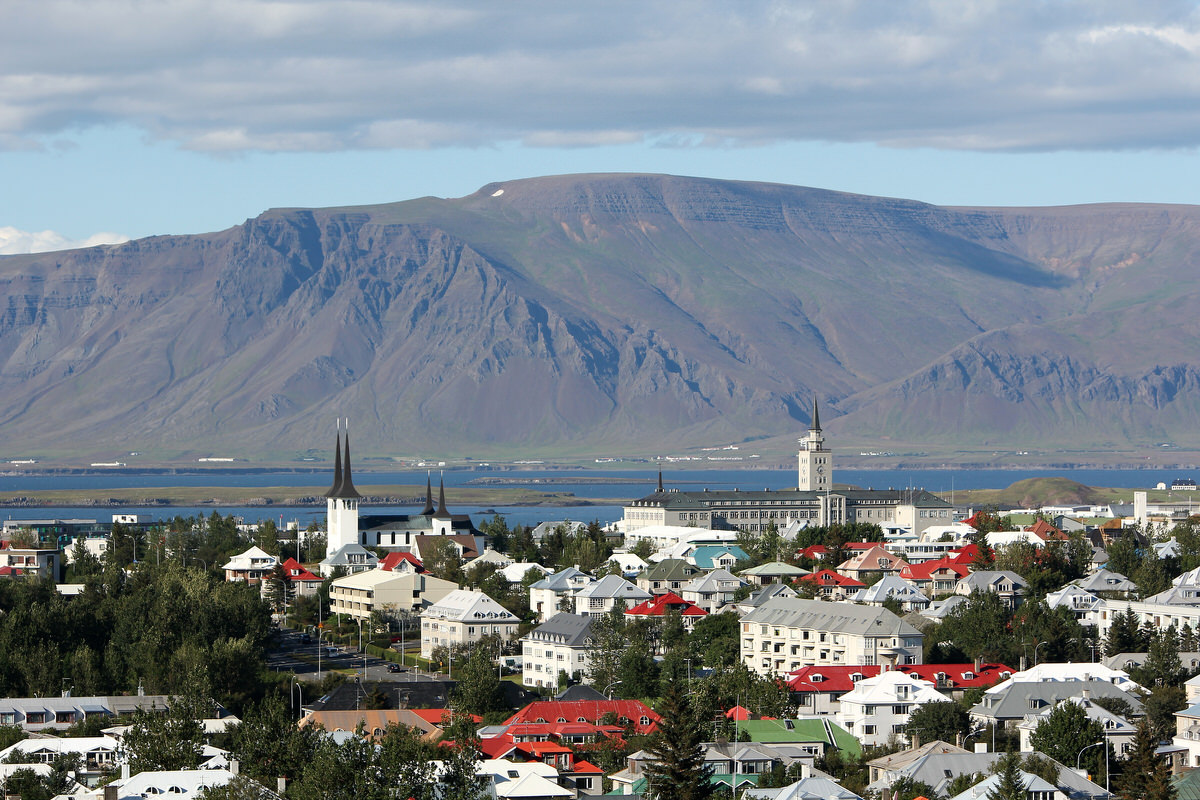 Reykjavik is a special city, without a question. There is not only spectacular, rugged nature in the way of volcanoes, glaciers, geysers and mountains on the outskirts of the city, but there are also family-friendly events and activities that make a visit to the capital of Iceland a worthwhile, and often cultural and educational, experience.

Reykjavik is a great city with kids in tow – it’s easy to walk around and is fully accessible to the natural settling Iceland is known for. The people are also what make the city special – they are welcoming and are happy to share a place they clearly hold close to their hearts.

We’ve compiled a list what to see and do with kids on your next trip to Reykjavik:

Head to Laugardalur Sports and Recreational Park, one of 18 thermal pools in Reykjavik, where kids can go for a swim in a local geothermal pool with a kid’s area and play mini golf. 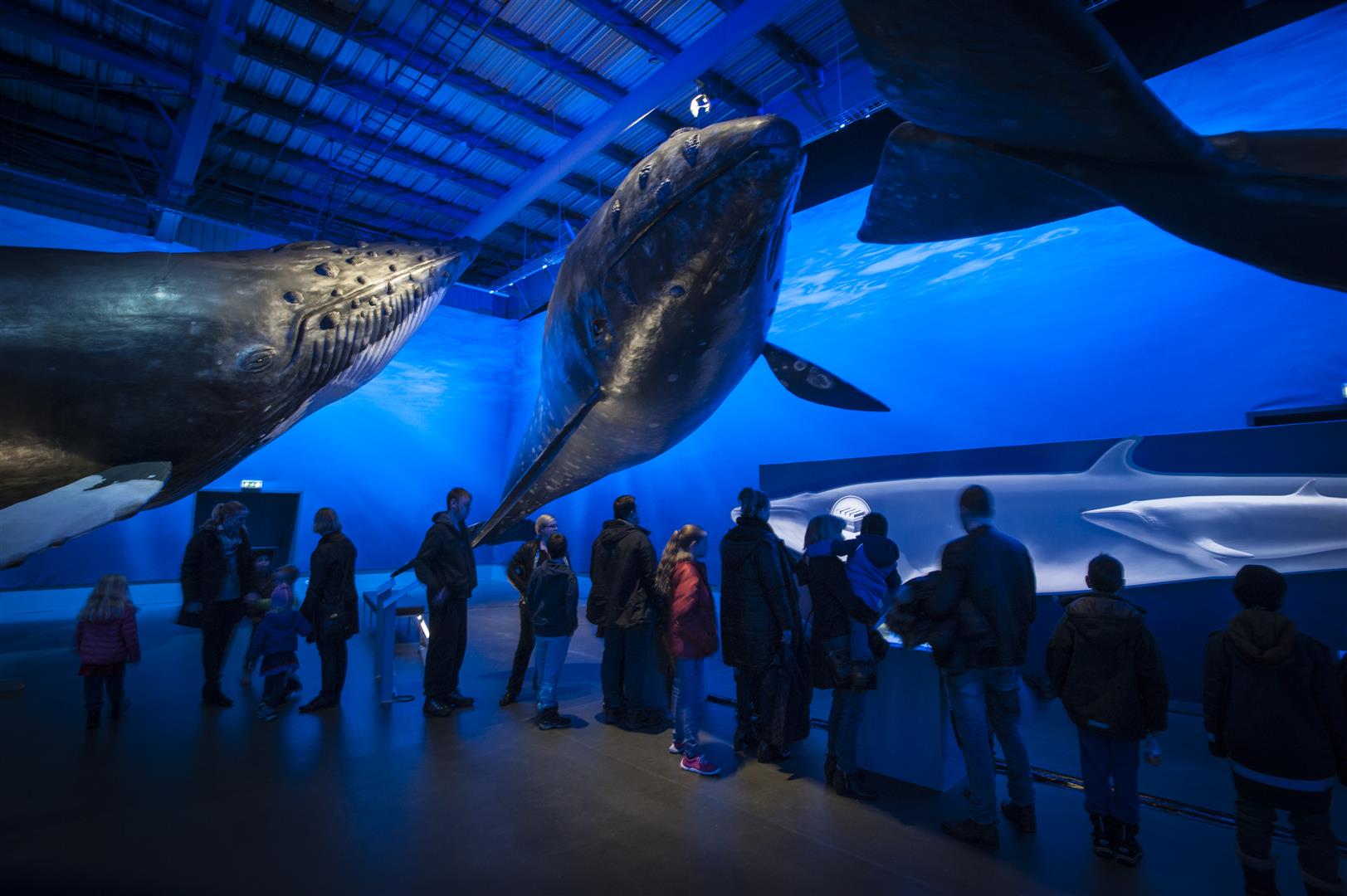 Spend time at Whales of Iceland, a relatively new museum to the city center and the biggest whale exhibition in the world.

Explore the National Museum of Iceland, which houses a vast collection of arts, crafts, religious artifacts and archaeological remains.

Take the City Sightseeing Reykjavik Tour, a hop on-hop off bus tour of the city or take a tour outside the city and watch bubbling hot springs and waterfalls. 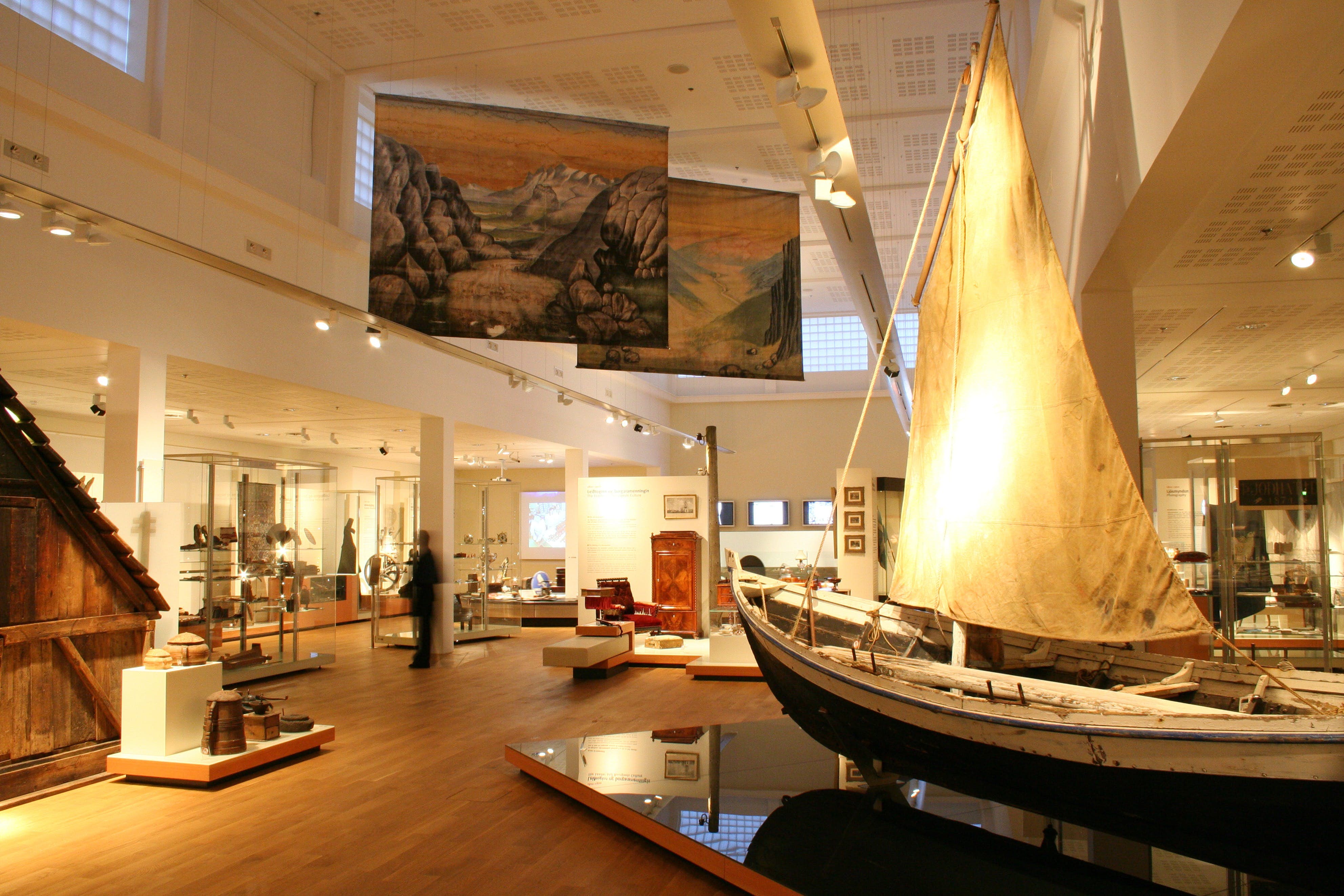 Get on a Puffin Express ride, to see puffins in their natural habitat, or go whale-watching.

Take your kids on a Gastronomic Tour, sampling Icelandic food including hot dogs, soft ice cream, skyr, liquorice, fish, lamb, reindeer, smoked fish, char, eggs and spices from nature.Choose from one of several annual events for kids to attend including Reykjavik Children’s Culture Festival, a weeklong arts and cultural festival dedicated to children and youth in April/May, First Day of Summer in April, the Festival of the Sea in June or Independence Day in June, or Reykjavik Culture Night in August.

Climb to the top of Mount Esja and check out the views from up top.

Last but not least, should you visit Reykjavik in the wintertime, visit the Hafnarfjörður Christmas Village or skate on Tjornin Lake. The city will be lit up like a star.