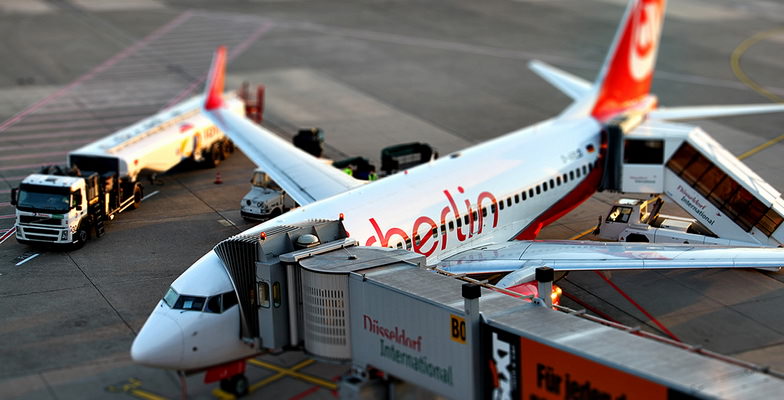 Q: I subscribe to e-alerts from several airlines and look forward to being notified about airfare sales. I recently bought roundtrip Atlanta-Chicago airline tickets on sale for my family of four so that we can attend a family wedding in July. I thought I had snagged a great deal, until I saw the the total price. After all the taxes were added in, I ended up paying $200 more than expected. Where did I go wrong? –Mandy from Oakhurst, GA

A: Don’t blame yourself. Signing up for e-alerts from airlines was a smart move, because it means you are among the first to find out about airfare sales. Most likely, you did nab a good price on the airfare itself. The problem is that the quoted price was deceptive because it did not include airport fees, taxes and other surcharges. These hidden costs of flying have been a contentious issue among air passengers and consumer rights advocates for as long as I can remember. The good news is that the calvary has finally arrived. 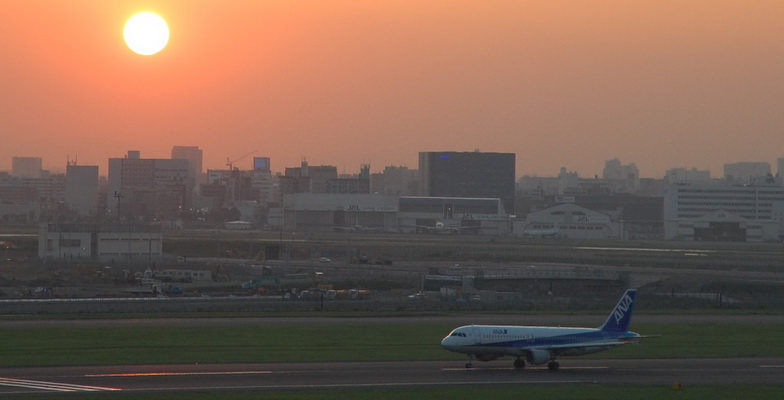 US Transportation Secretary Ray LaHood just announced new rules for airline passenger protection that secure greater rights for flyers. These rules will take effect in late August—too late, unfortunately, for your trip this summer. Still, these rules will go a long way to eliminate the kind of nasty pricing surprises we have all suffered for far too long. Here are the highlights:

Booking directly through an airline will be the best way to ensure you can see all taxes as well as government and ancillary fees upfront.