Where to find the boys of summer this spring 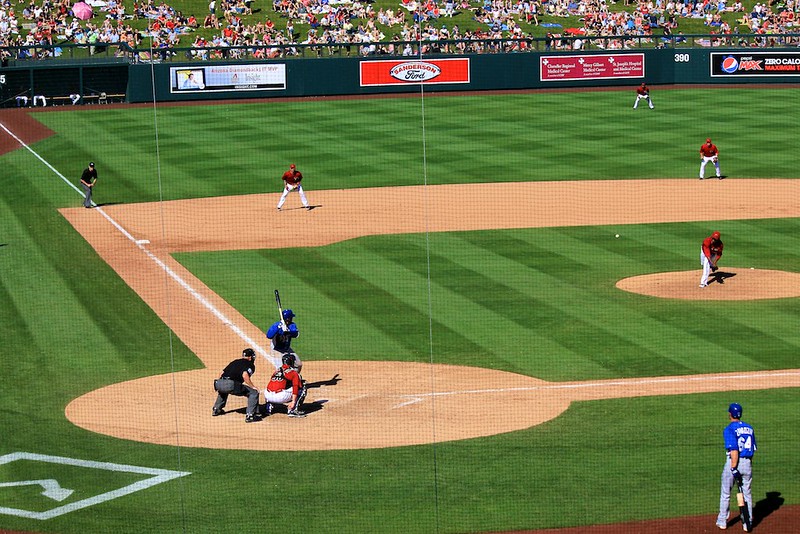 What could be better than watching your favorite Major League Baseball team play this summer? For a lot of families, it’s catching their teams play this spring. Spring training season means more intimate ballparks with a less commercialized atmosphere, plus opportunities to get closer to players and maybe even score a few autographs. It also means more affordable tickets, not to mention peanuts, popcorn, and Cracker Jack. Here’s the lowdown on where to find your favorite teams this spring. 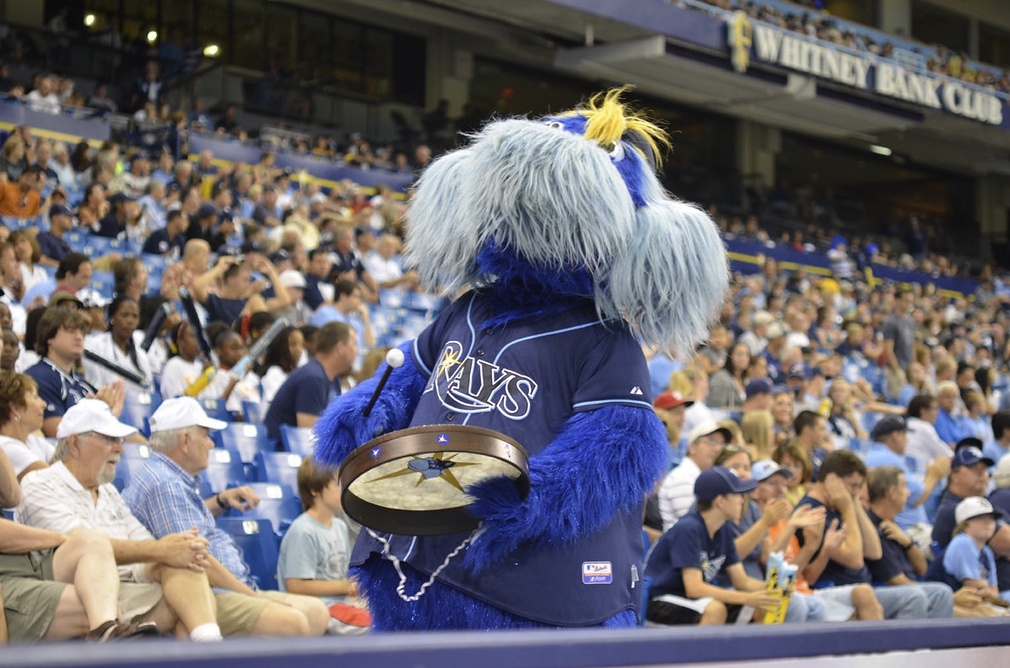 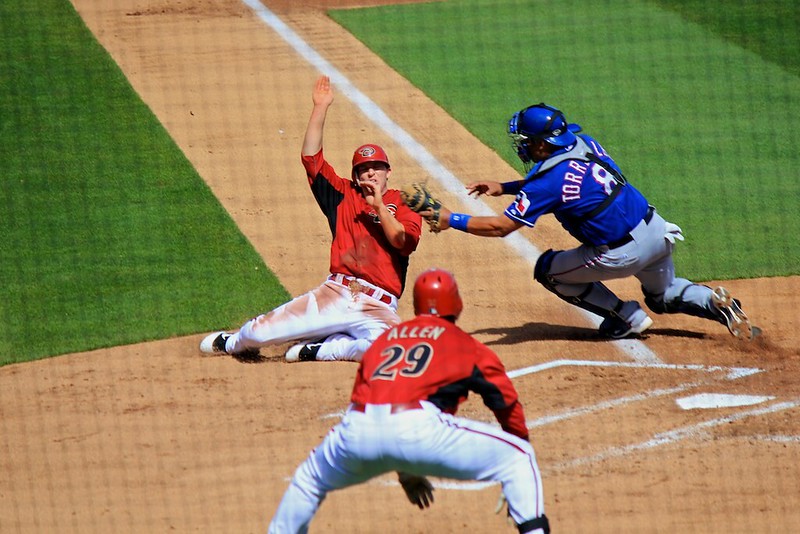