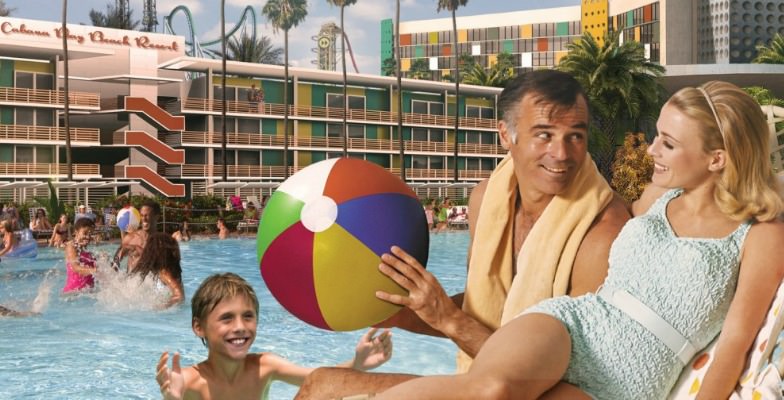 A time-tested way to save on a vacation is to stay at a brand new hotel and get in at the low introductory rate. On the downside, you can expect that the staff might still be working out some kinks. But on the upside, it’s a great opportunity to pay less on shiny new digs.

Where: Orlando, Florida Why: Because if you’re looking for a last-minute spring break steal, the retro-themed Cabana Bay Beach Resort at Universal Orlando Resort will offer family suites that can sleep six. Save up to 25 percent when you stay four or more nights.

Where: Walt Disney World, Orlando Why: Because this sleek new resort in the Downtown Disney area of Walt Disney World is offering an intro rate starting at $159 a night, waiving the resort fee and self-parking fee. Book by May 31 for travel July through September 2014. 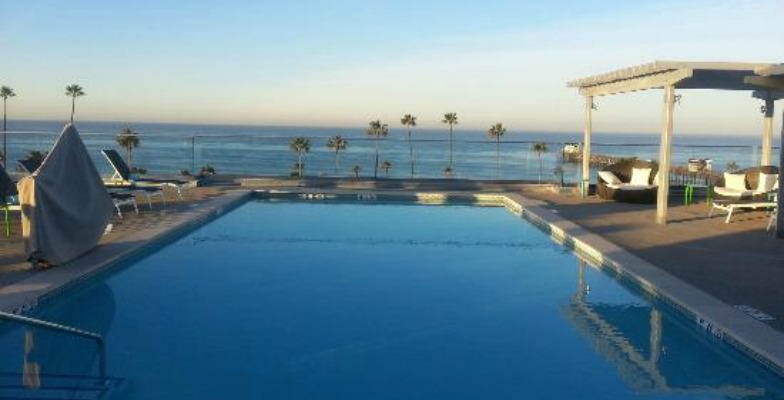 Where: Oceanside, California Why: The new 149-room all-suite recently opened at an excellent location just a block from the beach in Oceanside. The intro promo offers families 20 percent off best available rates through May 31, 2014. Use promo code NEW.

(MORE: Find kid-friendly things to do in the San Diego area.) 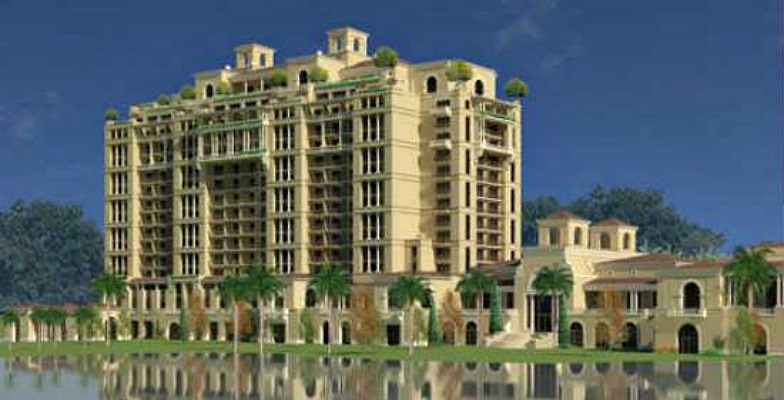 Where: Walt Disney World, Orlando Why: Because this new Four Seasons will be a luxurious in-park addition to Disney World beginning in August 2014. The best promo on the table: pay for two nights and get your third night free—a deal that can be booked back-to-back.