5 Western National Parks to Add to Your Bucket List

Head west for these wonders 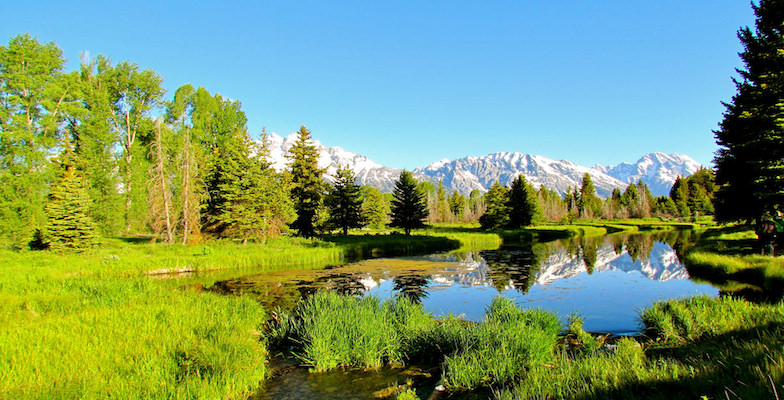 It’s impossible not to feel a sense of wonder while exploring America’s national parks. Thunderous waterfalls, rushing rivers, towering forests and green meadows are nature’s playground where visitors can hike, swim, fish and camp. It’s exciting to spot deer drinking from a river, bears crossing a meadow, and other wildlife in their natural habitats.

Each year, millions of visitors worldwide visit our nation’s beautiful national parks. While each park is unique, the following five lesser-known national parks are gems worth adding to any bucket list. For free entrance dates to national parks in 2014, click here.

Be sure to stop by a visitor center for maps and current park information. Pick up the park newspaper for local happenings.

Watching a herd of bison cross the road is certainly a memorable sight! The park is known for its bison, moose, elk and other wildlife commonly seen by the roadside. Occupying a majority of the Jackson Hole Valley, the park features hundreds of miles of hiking trails around lakes and through forests. Don’t miss: Jenny Lake, formed about 12,000 years ago, is a great spot for picnics, hikes and boating. 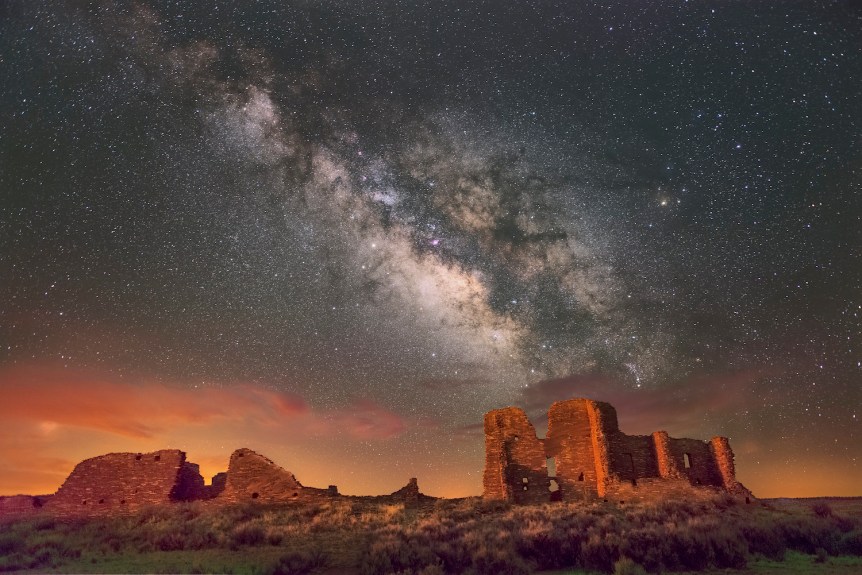 Take a walk through the Giant Forest where ancient redwood and sequoia trees are taller than skyscrapers and wider than many cars. King of the forest is the General Sherman Tree, the largest (by volume) living thing in the world. The majestic park has cascading waterfalls, granite domes and lush meadows home to chipmunks, deer, bears and other wildlife. Don’t miss: Hiking to Tokopah Falls, climbing Moro Rock and relaxing by the picturesque Kaweah River. 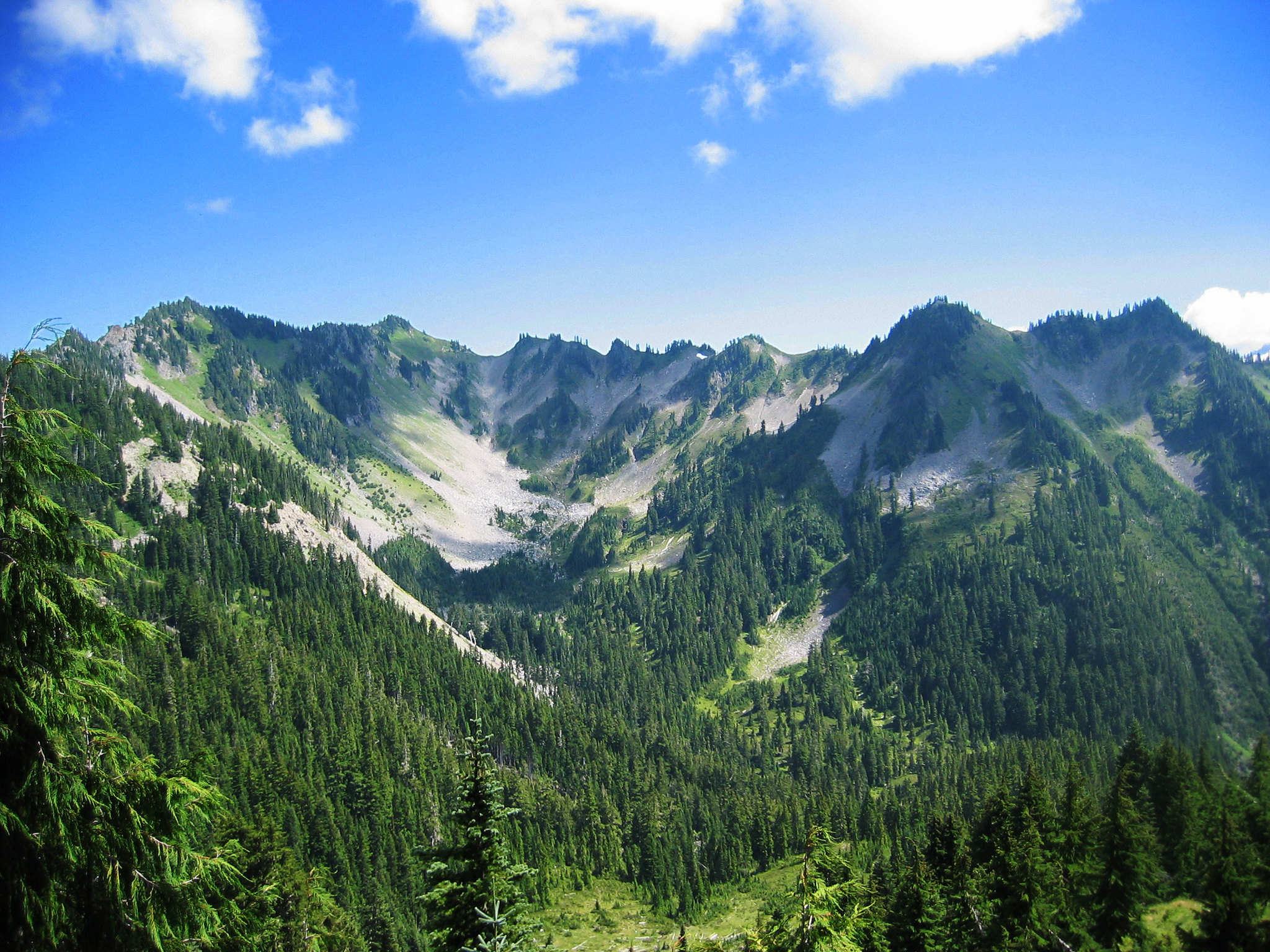 Three major eco-systems spanning 922,000 acres enable visitors to explore mountain vistas, tide pools and a rainforest. Situated on the west side of the park is the enchanting Hoh Rain Forest, where winter rains produce a lush, green canopy. From the 7,980-foot summit of Mount Olympus, enjoy distant ocean views. In contrast is the 73-mile long wilderness coast with rocky headlands, beaches and tide pools. Don’t miss: The most popular tide pools at Kalaloch’s Beach 4 and Mora’s Hole in the Wall. 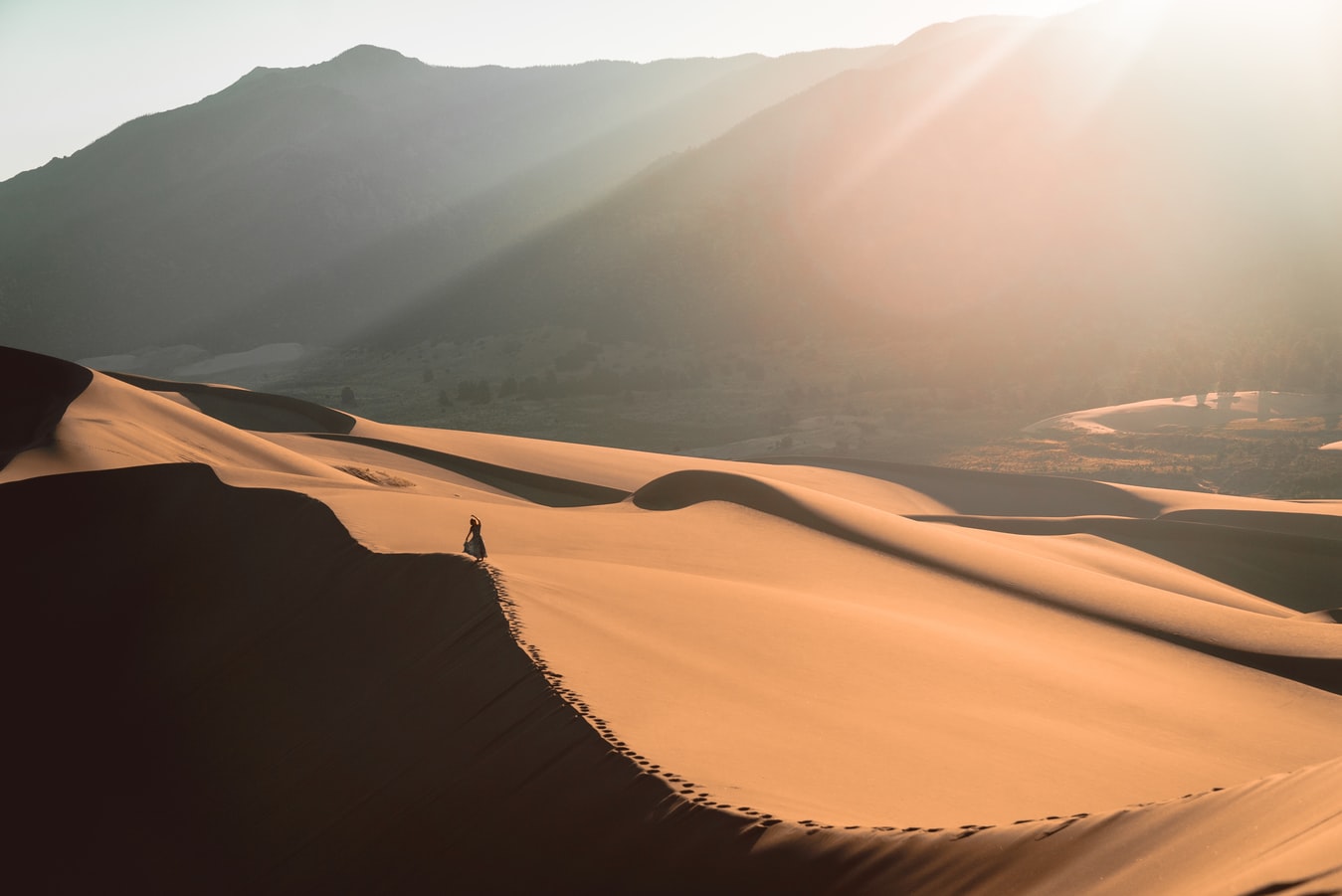 North America’s tallest sand dunes, aspen forests, wetlands and alpine lakes make this park a fascinating place to explore. With sand dunes rising about 750 feet from the floor of the San Luis Valley, it’s no wonder that sledding and sandboarding are popular activities. The best time for sledding is when the sand is wet. Don’t miss: Splashing in Medano Creek after a day of walking or sledding on hot sand. 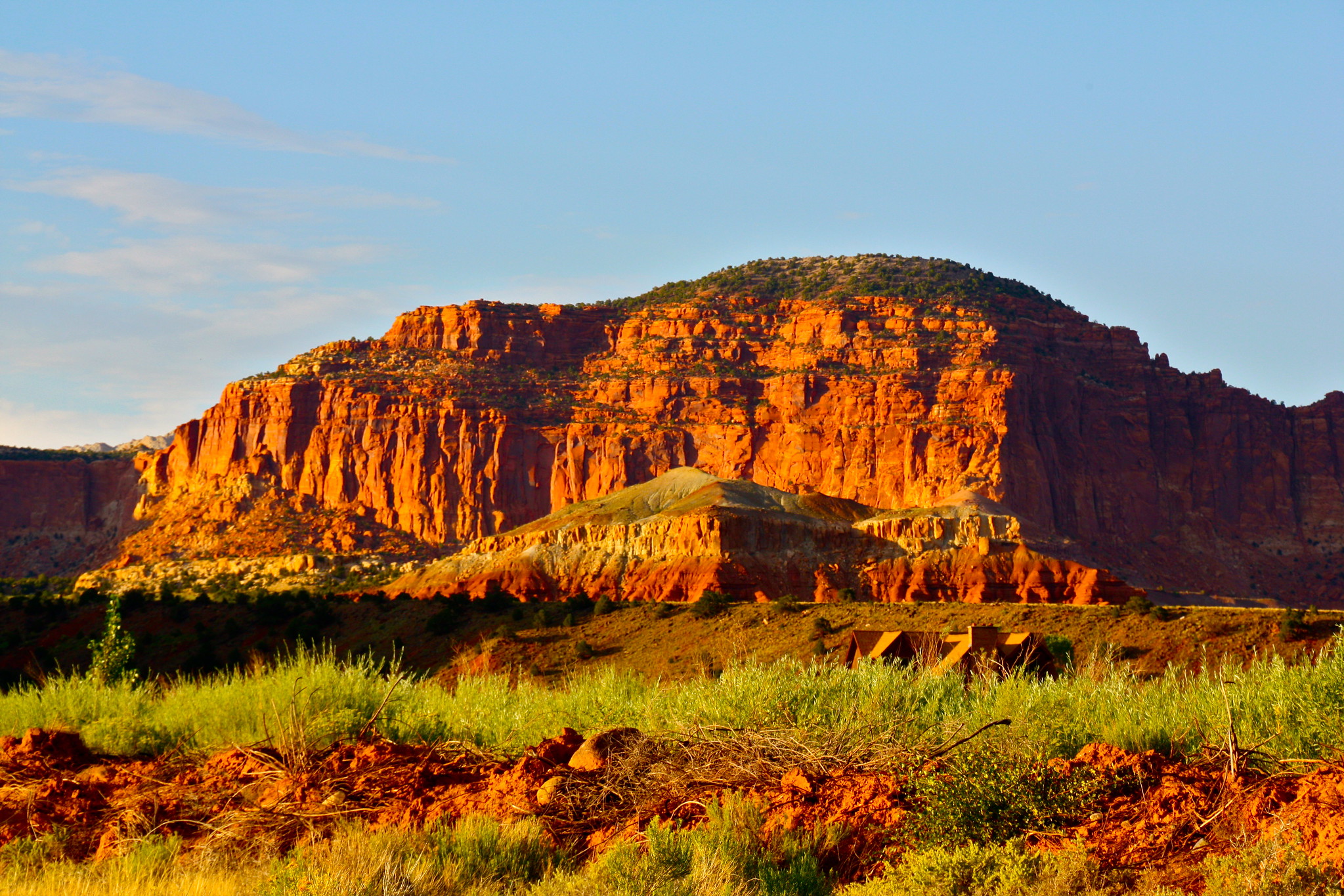 Located in the heart of red rock country, the park is defined by the nearly 100-mile Waterpocket Fold, a geological feature that resembles a giant wrinkle on the earth. Long before American pioneers arrived, hunters and gatherers left petroglyphs on the sandstone canyon walls. Don’t miss: Seasonal ranger programs take place in the campground amphitheater as well as occasional astronomy workshops. Worthwhile is a one-mile scenic drive to the Historic Gifford Homestead, a 19th-century farmhouse where handmade items for sale include freshly baked pie.

Land of the Free: 5 Fab Freebies in Minneapolis-St. Paul