These iconic baseball attractions hit it out of the park: By Jodi Grundig 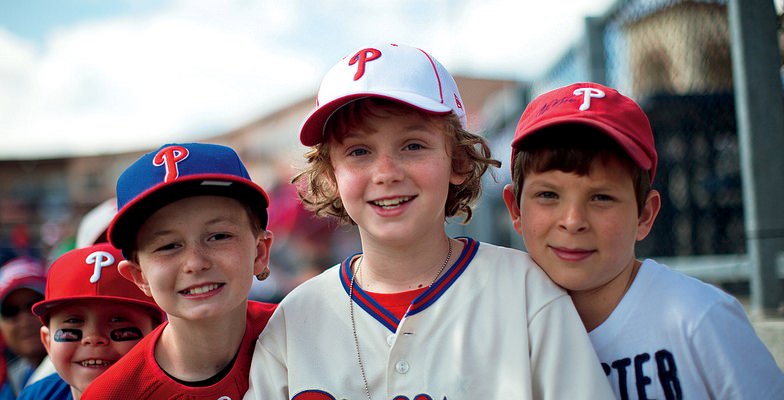 As the boys of summer prepare to hit the road for the start of another season, baseball-loving families around the country are plotting road trips that celebrate America’s favorite pastime. For some, it’s all about the crack of the bat and plenty of peanuts, popcorn and Cracker Jacks. (For atmosphere and affordability, nothing beats a minor league ballpark.) Others want to deepen their connection with the game or simply soak up some baseball history. Whatever your pleasure, these six iconic baseball attractions hit it out of the park: 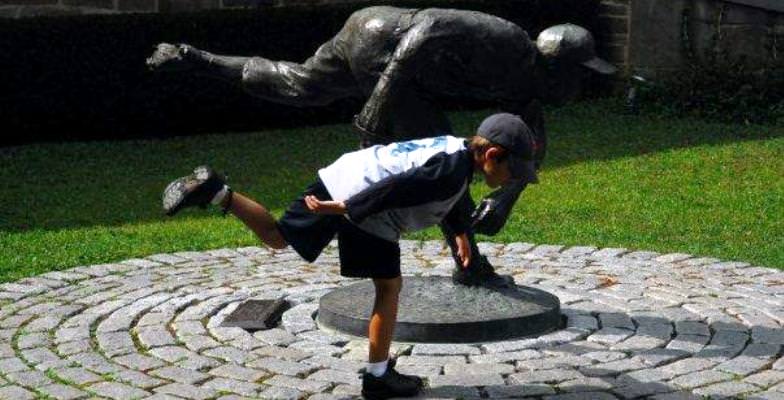 Never mind that Abner Doubleday didn’t invent baseball in Cooperstown, New York—an idea once strongly promoted within the sport and widely believed. The National Baseball Hall of Fame delivers a tremendous wealth of authentic history. Visitors can discover more than 40,000 items of memorabilia, from baseball cards to myriad artifacts and players’ belongings. Children can tackle the museum’s engaging scavenger hunt and visit the Sandlot clubhouse, an interactive zone just for kids. If you plan a summer trip, consider timing your visit with the annual induction ceremony for new hall of famers in July.

Whether you love the Red Sox or hate ‘em, a trip to America’s oldest major league ballpark in Boston is a must for true baseball fans. Built in 1912, Fenway retains old-fashioned quirks like narrow seats and a hand-operated scoreboard. But it’s also a spectator’s dream, with bleachers that are close to the action and bullpens in plain view of the fans. If you can’t land tickets to a game, take a Fenway Park tour (available year-round, though not on game days). You’ll get an insider look at the inner workings of this historic ballpark, including a peek behind the Green Monster seats and a visit to the Red Sox Hall of Fame. You’ll also get a running commentary on the history of Fenway and its legends.

“If you build it, they will come.” The notion haunted the Iowa corn farmer played by Kevin Costner in “Field of Dreams,” a 1989 film that earned three Oscar nominations and became an instant baseball classic. Die-hard fans still make the pilgrimage to the movie site in Dyersville, Iowa. From April through November, families are welcome to bring their own bats and gloves and play on the iconic baseball diamond carved out of a corn field.

While Chicagoans get to watch their beloved Cubs in one of baseball’s classic old ballparks, visitors can revel in the way the game used to be. Built in the early 1900s, Wrigley is America’s second-oldest major league park, and it’s got the tiny infield, hand-controlled scoreboard, ivy-draped outfield walls, and neighborhood atmosphere to prove it. For a closer look at Wrigley’s storied past, return on a non-game day and take a behind-the-scenes tour of the clubhouses, press box, and field. 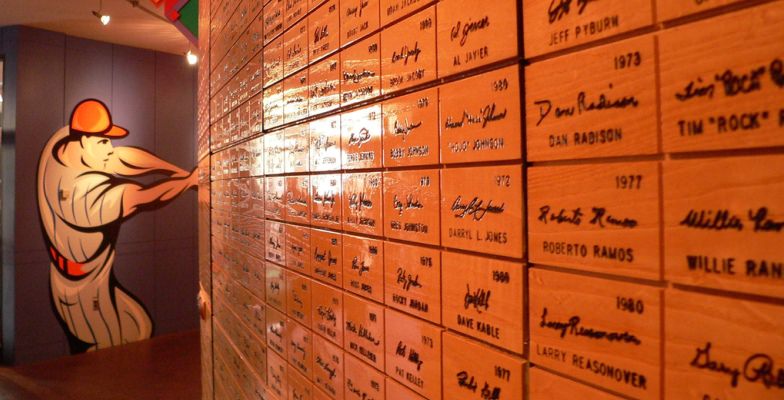 Few names are more entwined with the sport than Louisville Slugger, the Kentucky company that’s been making baseball bats since 1884. Start with the factory tour, where kids can watch how raw wood is transformed into a bat. The museum holds a treasure trove of memorabilia, including the bat carved with a notch for each of Babe Ruth’s home runs, and the Slugger used by Joe DiMaggio in his 56-game hitting streak. Leave plenty of time to pore over the wall featuring thousands of players’ signatures burned onto Louisville Sluggers.

Got a kid who dreams of playing in the big leagues? Set your GPS for the Little League Museum in South Williamsport, Pennsylvania. Reopening in June 2013 after a $4 million renovation, the museum contains a slew of interesting Little League mementos, including President George W. Bush’s Little League roster and jerseys worn by Gary Sheffield and Derek Bell in the 1980 Little League Baseball World Series. If you visit Williamsport in August, you can attend the World Series games for free.

Five Off the Beaten Track Places to Play in LA