Taking a closer look at the final frontier By Dave Parfitt on Dec 18, 2013 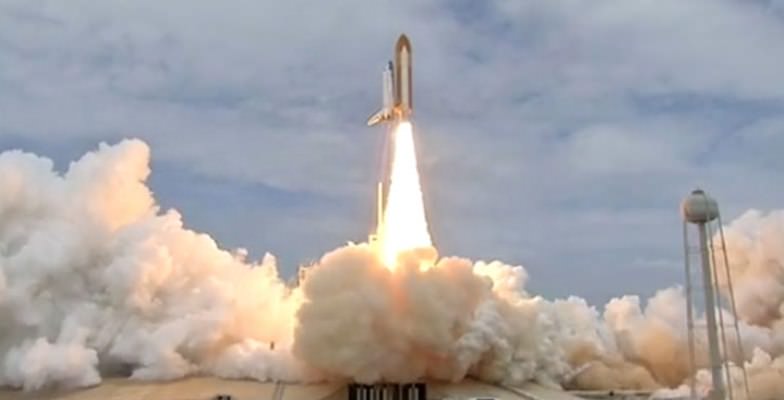 Are your kids fascinated by the miracle of flight? Whether they dream of piloting jets or rocketing into a galaxy far, far away, a circle tour of our dispersed fleet of retired space craft is a great place to foster their interest. Here are six attractions where dreams can take flight:

There is no place that tells NASA’s story better than this launch site just outside of Orlando. The Kennedy Space Center has launched every NASA human space flight since 1968 and today remains an active, working space center. Kids can explore numerous rockets from NASA’s earliest missions, or gape in wonder at the Saturn V rocket used to put a man on the moon. The center’s newest exhibit, the Space Shuttle Atlantis, includes the ship itself as well as interactive, multimedia exhibits that let you simulate a space walk, operate a 250-ton crane, land the space shuttle, and train like an astronaut. 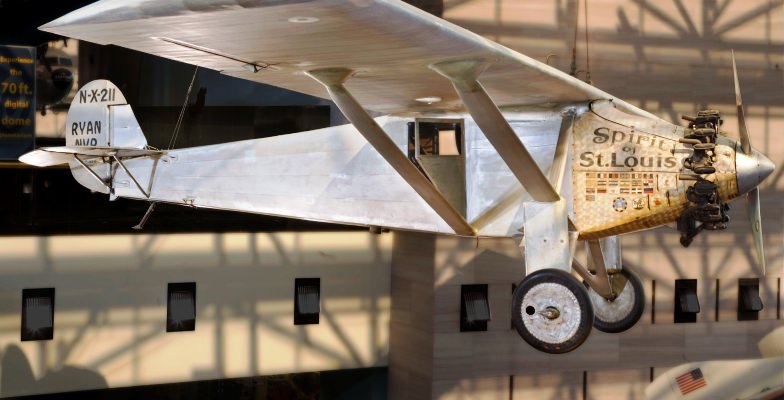 The wildly popular National Air and Space Museum preserves the wondrous history of our fascination with flight and, like all Smithsonian museums, is always free to enter. Located on the National Mall in Washington DC, the place is a treasure trove of original historic aircrafts, from the 1903 Wright Flyer and Lindbergh’s Spirit of St. Louis to Chuck Yeager’s Bell X-1, John Glenn’s Friendship 7 spacecraft, and the Apollo 11 command module. Since the National Mall can’t hold the entire collection, the museum also includes two massive hangars near Dulles International Airport where you’ll find a SR-71 Blackbird (world’s fastest airplane), a Concorde (fastest commercial airplane), and the Space Shuttle Discovery.

This facility in Huntsville, Alabama, has played a part in the space race since the 1950s and was integral to the Apollo missions and space shuttle program. In addition to exploring 1,500 space exploration artifacts at the Marshall Space Flight Center, don’t miss the fun series of simulators that let you experience what the G-force of a rocket launch feels like, fight centripetal force, fly an Apache helicopter, and more. If you’re up for an extended stay, consider signing up your family or child for Space Camp. 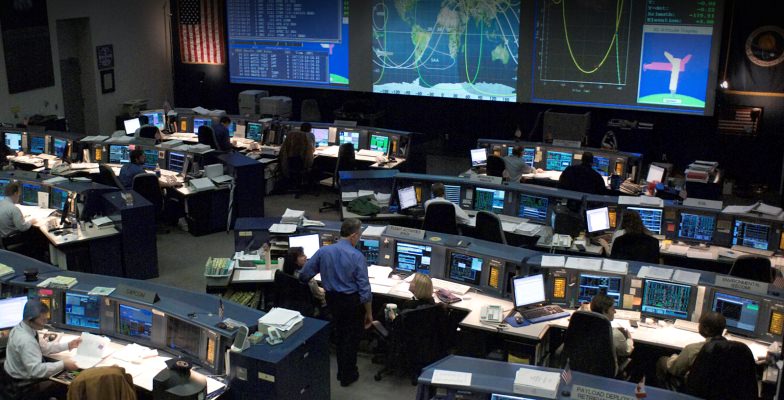 “Houston, we have a problem.” When astronaut Jack Swigert of Apollo 13 uttered those famous words, he was speaking to NASA’s mission control at the Johnson Space Center. Visitors gain access through Space Center Houston, where you can arrange to have lunch with an astronaut, visit the historic mission control for the Apollo missions, and then flash forward to visit the modern mission control, which currently assists the crew of the International Space Station. You can check out displays and artifacts of the orbiting laboratory, and get a glimpse of life on board the ISS. You can also see a working lunar rover trainer used by astronauts and the last manned spacecraft that flew to the moon, and kids can even touch one of only five lunar rocks accessible to the public. 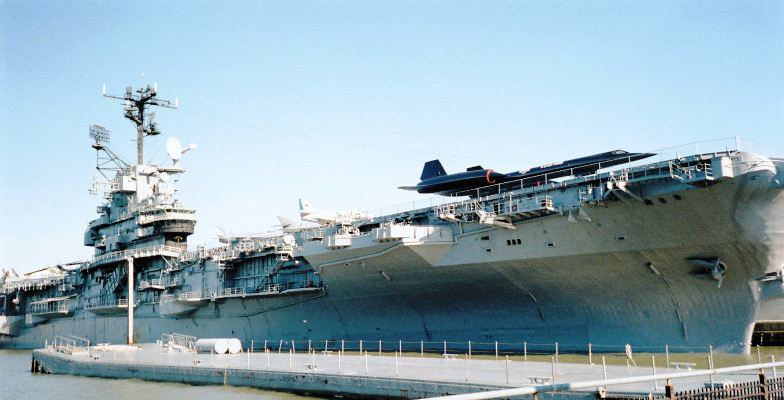 With a deck two football fields long, the 40,000-ton aircraft carrier Intrepid makes an impressive sight docked at a pier on Manhattan’s West Side. It’s a playground for kids, who can climb into a replica Revolutionary War-era submarine, test their mettle in a Blue Angels flight simulator, and join the “All Hands on Deck” program, which teaches how everything works on a ship. You can also explore the Space Shuttle Enterprise, a A-12 Blackbird (forerunner to the world’s fastest plane), and a retired British Airways Concorde jet.

The West Coast’s largest hands-on science center, the California Science Center in Los Angeles, is the permanent home of the Space Shuttle Endeavour. Be sure to visit the companion exhibit illuminating California’s role in the shuttle program in California, where the orbiters were built. Before a weekend visit to view Endeavour, go online to get a timed reservation.

Where to Stay for a Full Disneyland Experience with Kids

Best All-Inclusive Resorts in the Bahamas for Families