Top kid-friendly Columbus Day celebrations in the US 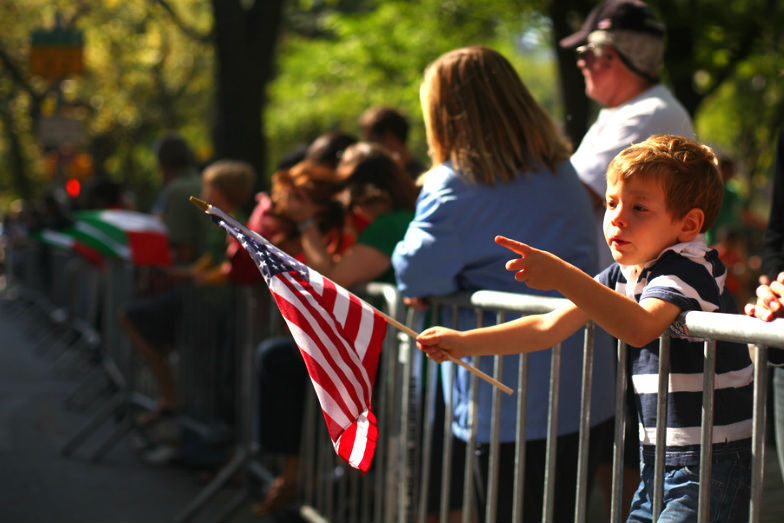 Columbus Day, a federal holiday, commemorates the discovery of the Americas by Christopher Columbus on October 12, 1492. Italian-Americans consider him a native son born around 1450 in Genoa, Italy and were the first to honor him with festive parades that began in New York and San Francisco in the 1860s.

The Columbus Day Parade in New York City (Monday, October 13, 11:30 am-3:30 pm, Fifth Avenue from 47th to 72nd Streets) is the largest with over 35,000 marchers and viewed by half a million spectators. The kids will love all the floats and music from over 100 bands. The New York Columbus Day Parade begins on Fifth Avenue, famous for its exclusive shops, museums, restaurants, and landmarks like the Rockefeller Center. The Parade ends at Central Park, another Fifth Avenue kid’s paradise with the Central Park Zoo and its Tisch Children’s Zoo. If the kids are getting hungry for a snack take them for an authentic Italian ice cream or sherbet at the Grom Gelato (Fifth Avenue and 72nd Street).

(MORE: Planning on celebrating Thanksgiving in New York City? Find out which holiday attractions to see with this NYC trip plan.) 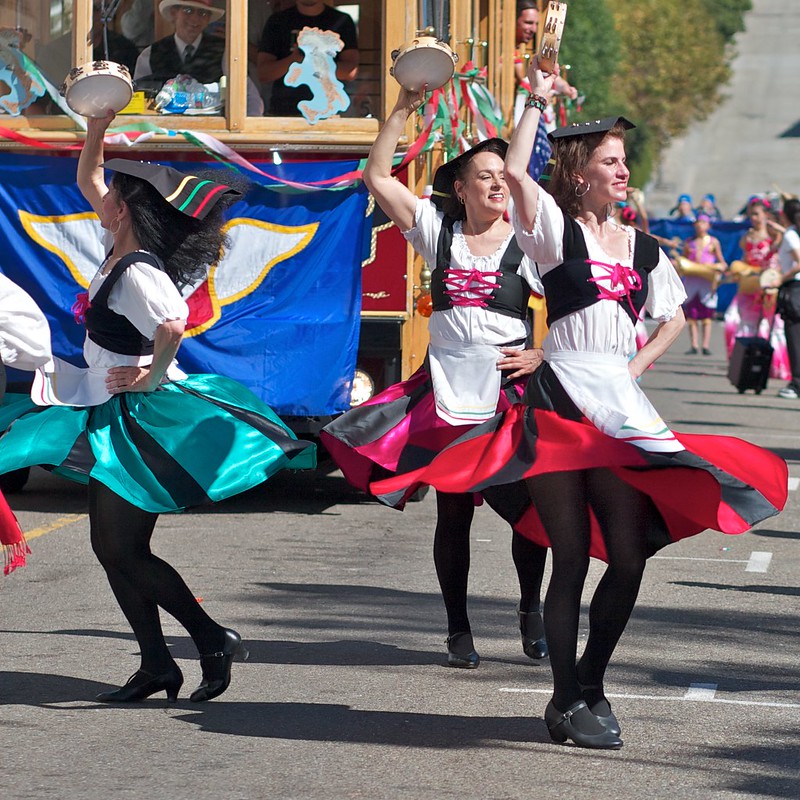 In San Francisco’s Italian Heritage Parade (Sunday, October 12, 12:30 pm) Christopher Columbus makes a personal appearance. The Parade with its floats and bands begins at Fisherman’s Wharf featuring many fish restaurants, shops and bakeries. Here is the chance for you and the kids to taste San Francisco’s famous sour dough bread. If you arrive before the Parade begins you can take the kids to see the sea lions. The Parade ends in North Beach also known as Little Italy with many authentic Italian restaurants. 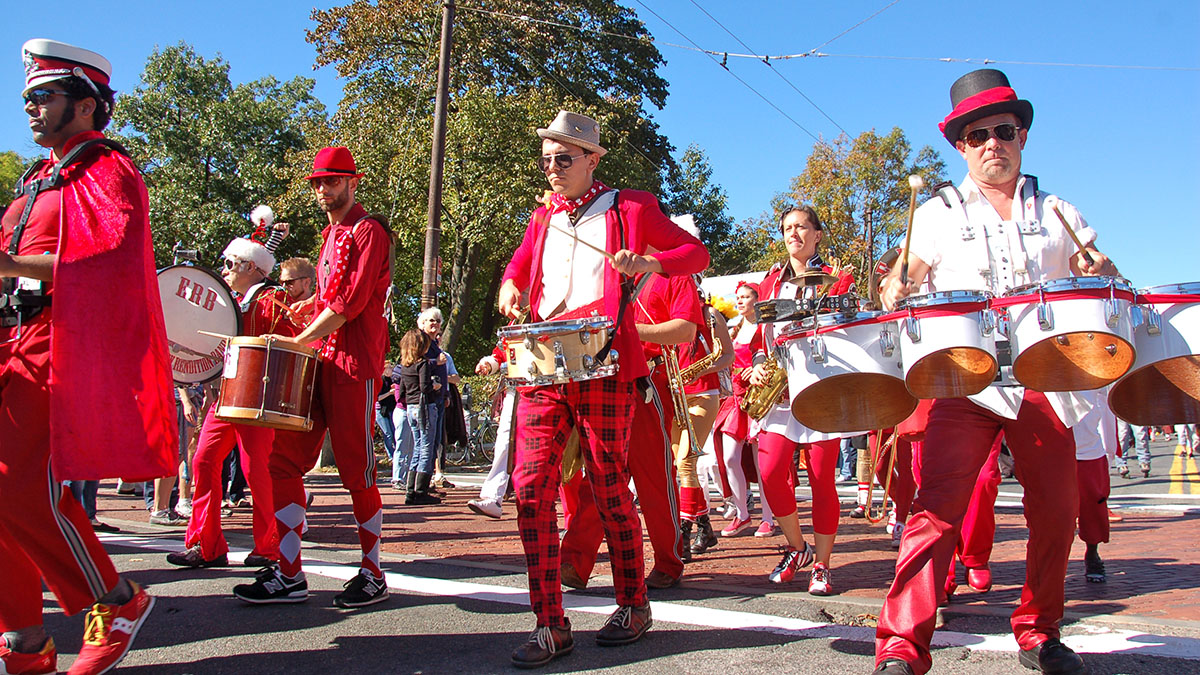 In Boston families can enjoy a whole day of fun at the Christopher Columbus Waterfront Park in the Italian North End (Monday, October 13, 11 am to 3 pm, 781/639-6002) which includes the colorful Columbus Day Parade, lawn games, jugglers, magicians, and storytelling. The park also has a playground with sprinklers and a jungle gym where the kids can burn off energy. It is a perfect place for a family picnic thanks to the fantastic view of the Boston Harbor. While you are there be sure to visit the beautiful Rose Kennedy Rose Garden. Not far from the Christopher Columbus Park is the New England Aquarium, a favorite with kids of all ages.

Chicago’s Columbus Day Parade (Monday, October 13, 12 noon) features the winner of the Columbus Day Queen Pageant with her court. The parade with its floats and marching bands honors Christopher Columbus and is viva Italia in praise of Italian culture. It begins at Columbus Drive (named for Christopher Columbus) and Balbo near Grant Park and continues to Monroe Street. This downtown Chicago area known as the Loop is full of kid-friendly attractions like the Shedd Aquarium, the Adler Planetarium and the Field Museum, so you can find plenty of fun things to do with the kids after the parade ends. 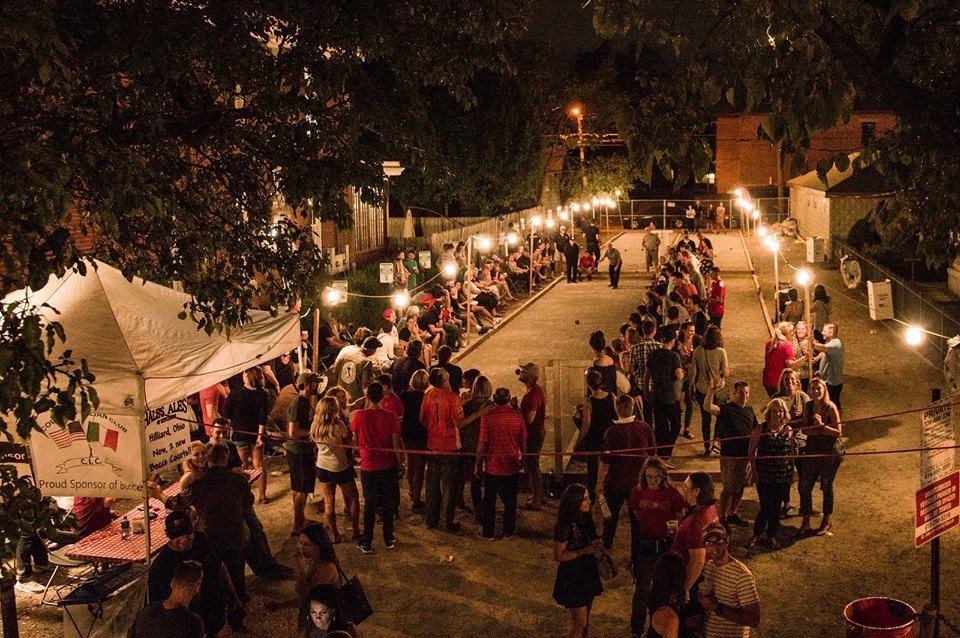 Columbus, Ohio, the town named for Christopher Columbus, is the site for an exciting family-friendly Columbus Italian Festival week-end with a parade, kids rides, entertainment by Italian performers, and more (October 10-12, 720 Hamlet Street, 614/294-5319, $5 adult, free for kids under age 12 accompanied by an adult). The Parade (October 11, 11 am) with marching bands and dancers will go through the Short North Arts District with its historic Italian Village where you and the kids can get a real taste of Italy at the restaurants and eateries. Other kid-friendly attractions in Columbus are the Columbus Zoo and Aquarium and COSI named by Parent Magazine as America’s best science center for families.

How to Make the Most of Free Offers for Kids

5 Lighthouses Worth a Climb This Summer