Famous Sporting Venues in London That Kids Will Love

One of the world’s greatest hubs for sporting events, London boasts the international ‘home’ of cricket, a world-famous football (soccer) stadium and venue of a prestigious tennis tournament. If you can’t get to see an encounter, take a behind-the-scenes tour or see the museums to get a glimpse of the city’s sporting glory. 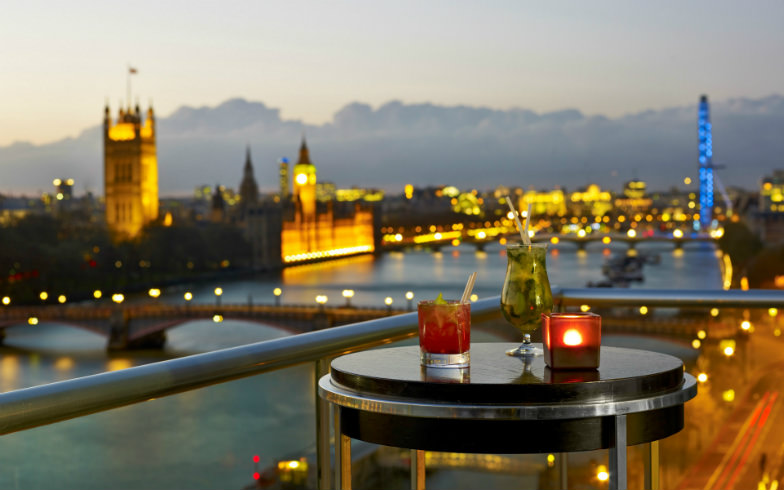 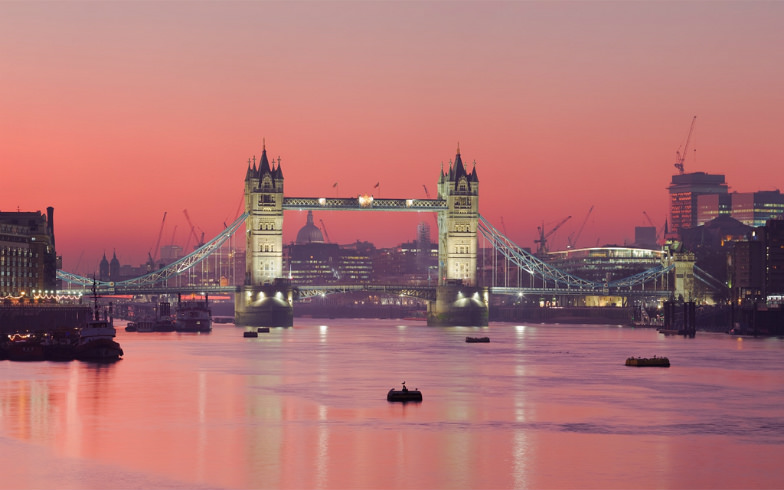 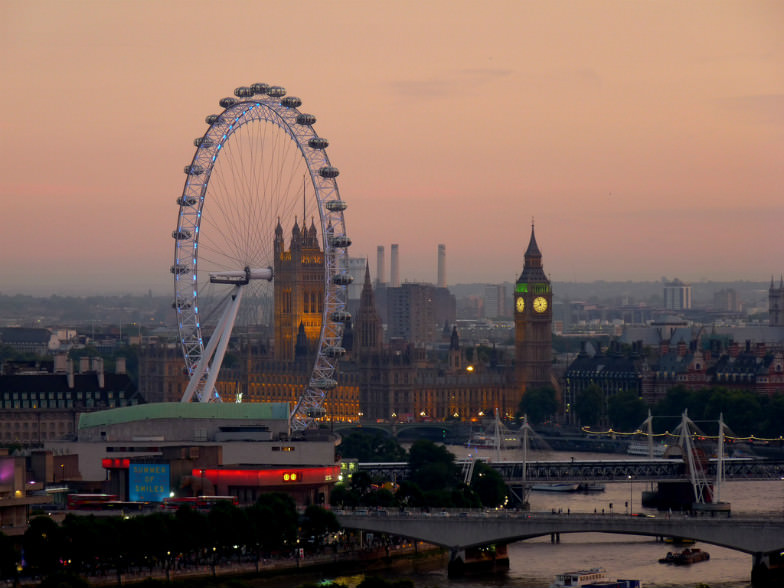 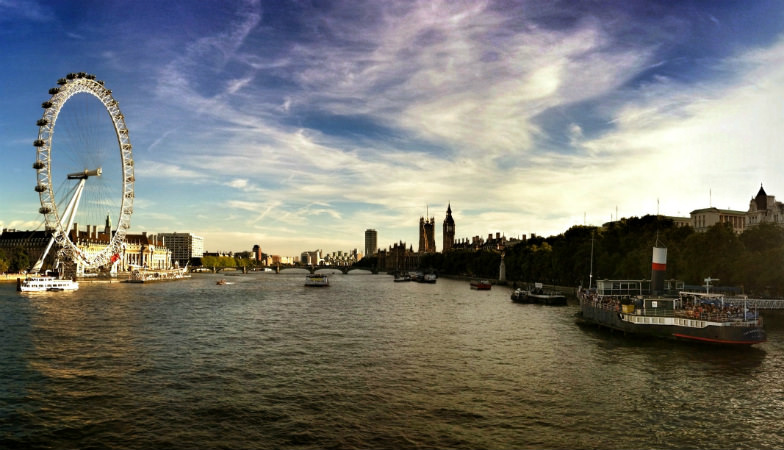 5 Free Things To Do In London With Kids 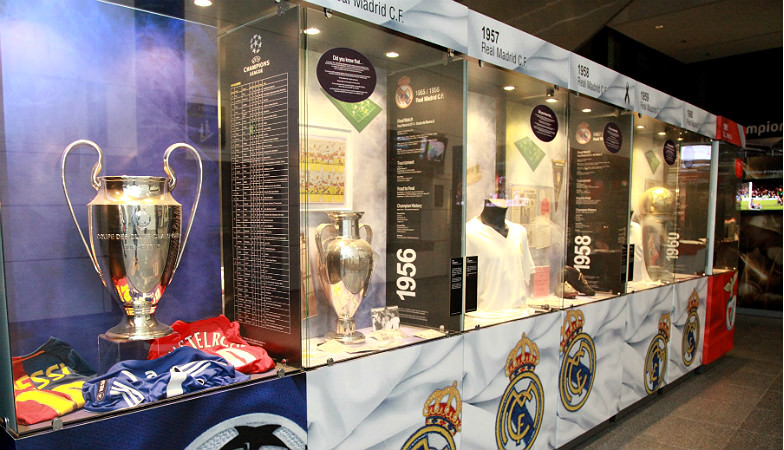 The venue’s famous twin towers dating back to 1923 have gone, replaced by a slick archway when the ground was rebuilt in 2007. But Wembley still retains decades of heritage, and still used for all England’s international matches, plus domestic cup finals. The next international is England vs. Lithuania in a qualifier for the Euro 2016. But throughout the year you can take a stadium tour, to see the player’s tunnel, England’s changing rooms and the Royal Box.

The home of English rugby union, Twickenham also boasts the world’s largest purpose-built rugby museum—in fact there are over 25,000 exhibits here. See international trophies dating back to 1871, photographs and ephemera. And, for those interested trying their hand (or foot) at the game, you can even practice your kicking skills like the famous England player, Jonny Wilkinson. This one of the venues of the 2015 Rugby World Cup—take a stadium tour to get behind the scenes of those games! 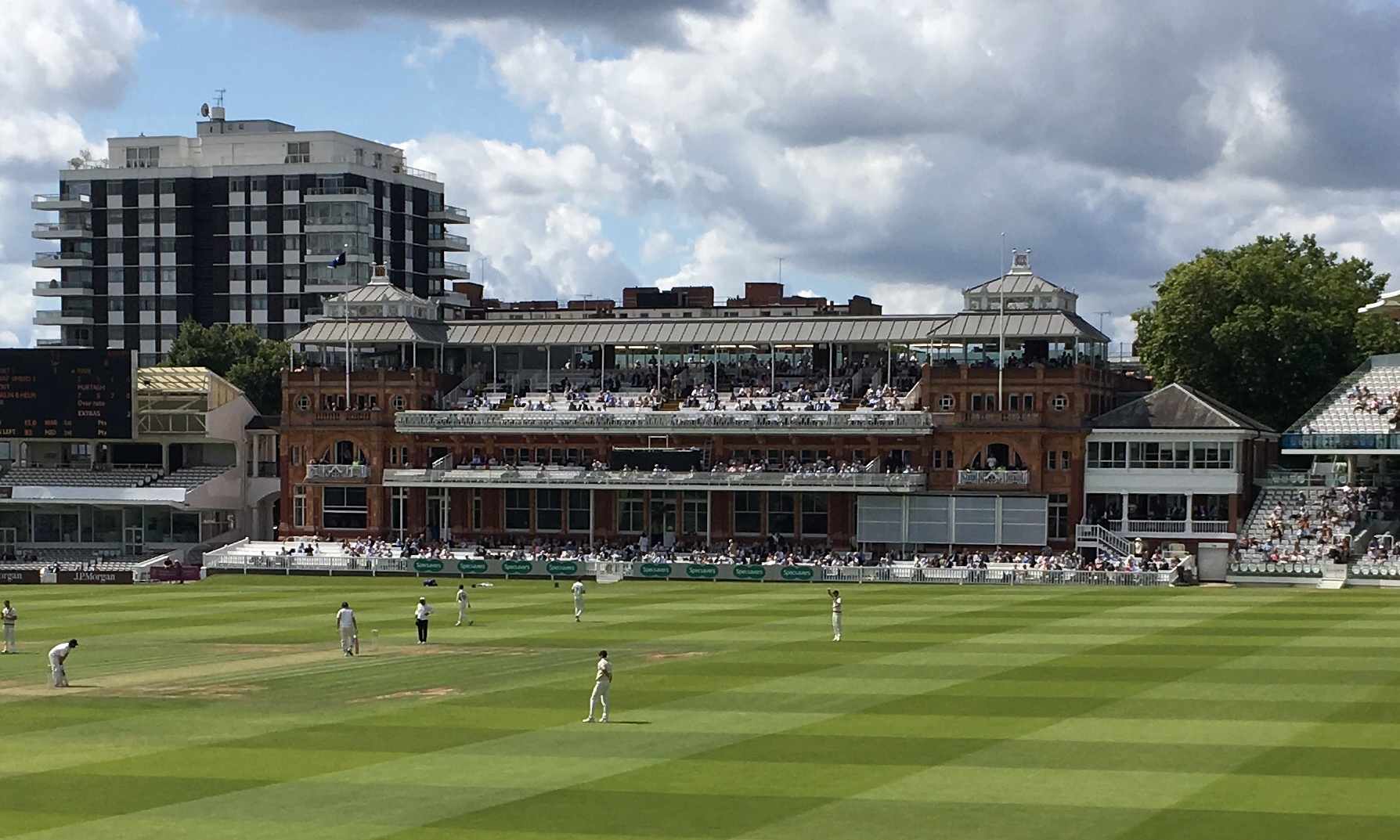 Lords is the most famous cricket ground in the world (Photo: Yorkspotter)

For those in the US, the game of cricket doesn’t really translate. But at the home of the quintessentially English game, you can not only watch the summer sport in all its white-clad glory, but also visit the museum and take a tour. There are some surprises in store even for the aficionado. Who would have thought, for example, that the Ashes urn is just a few inches high—yet it’s the most sought-after trophy in world cricket?

(MORE: Find more kid-friendly attractions to take the kids to in London.) 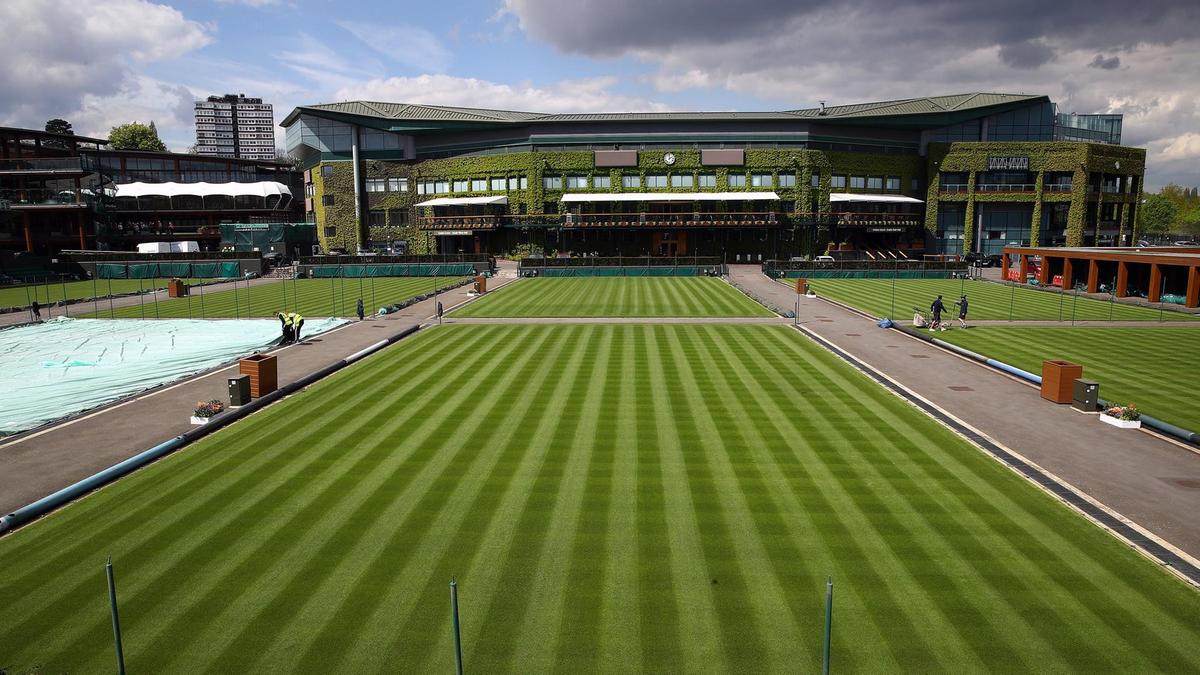 This is the venue where Federer, McEnroe, Borg, Navratilova and other tennis greats won the greatest grass court tournament. The hallowed turf of Wimbledon‘s centre court, every June, sees one of the summer season’s greatest sporting events, the Wimbledon Championships. Take a tour around the venue, and the world’s largest tennis museum to see a history of tennis, fashions over the decades, plus silver trophies and memorabilia dating back to 1555. And as an extra treat, you’ll have a ‘virtual’ guide by John ‘Mac the Mouth’ McEnroe himself!

Arsenal Football Club left their longstanding home of Highbury, and moved less than half a mile away to the high-tech capacity Emirates Stadium. Many fans were disgruntled at leaving their spiritual home, but there’s not doubt that the 60,000+ capacity ground is a sight to behold. Take a self-guided tour to see the immense stadium, which incredibly has no pillars. Your audio guide is narrated by Arsenal great, ex goalkeeper Bob Wilson.

‘The Blues’ are currently riding high in the English Premier League, and Jose Mourinho’s Chelsea boys are even touted to win four trophies this year (according to its fans). Based in West London, see the glittering trophy cabinet in a fully guided one-hour stadium tour, which also takes you to the dressing rooms and press room.

(Author Emma Levine is a London editor for WhereTraveler.com.)