Get starry eyed when staying at one of these luxury New York City hotels frequented by celebrities. 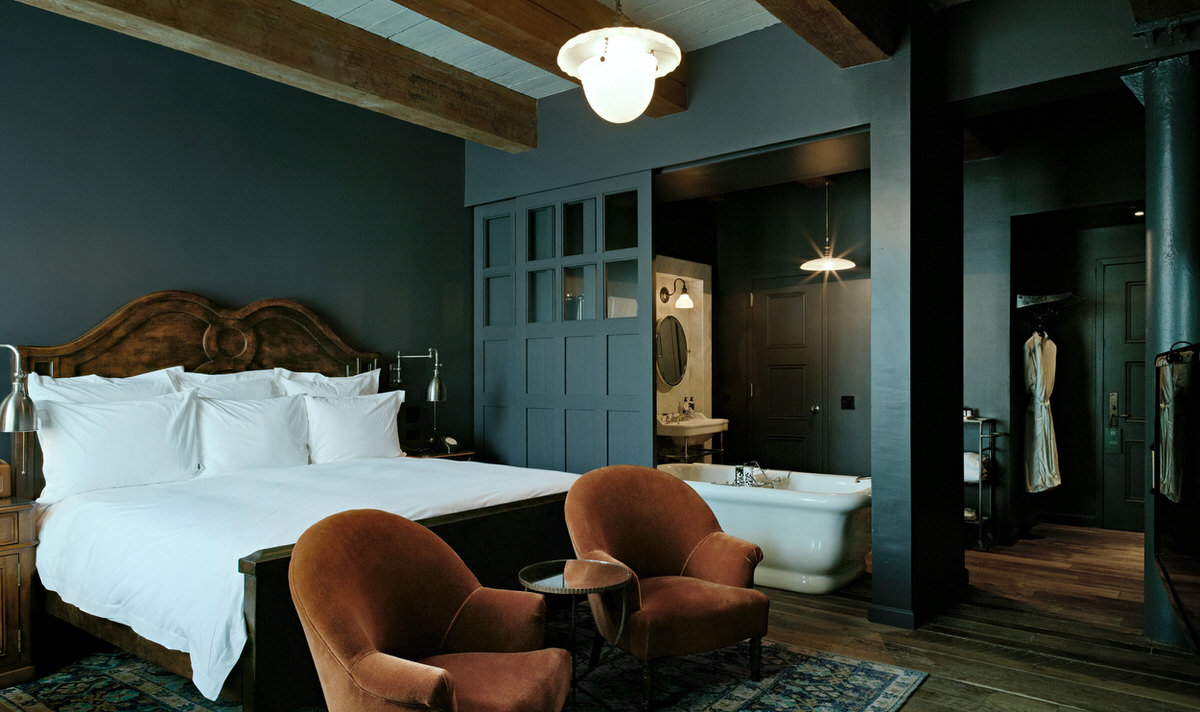 If you’re visiting NYC, it’s likely you’ll bump into a celebrity. The city has a dense population of film, TV, theater, news and sports celebrities, and it’s common to stumble into TV and film shoots on the streets or actors on their way to play rehearsals.

If your tween or teenager is vying to bump into someone famous with a story to write home about, book a room at one these places to stay – or just pop into the bar or restaurant. Just make sure to remind the kids to respect their favorite celebrities’ privacy, and also be prepared to splurge. 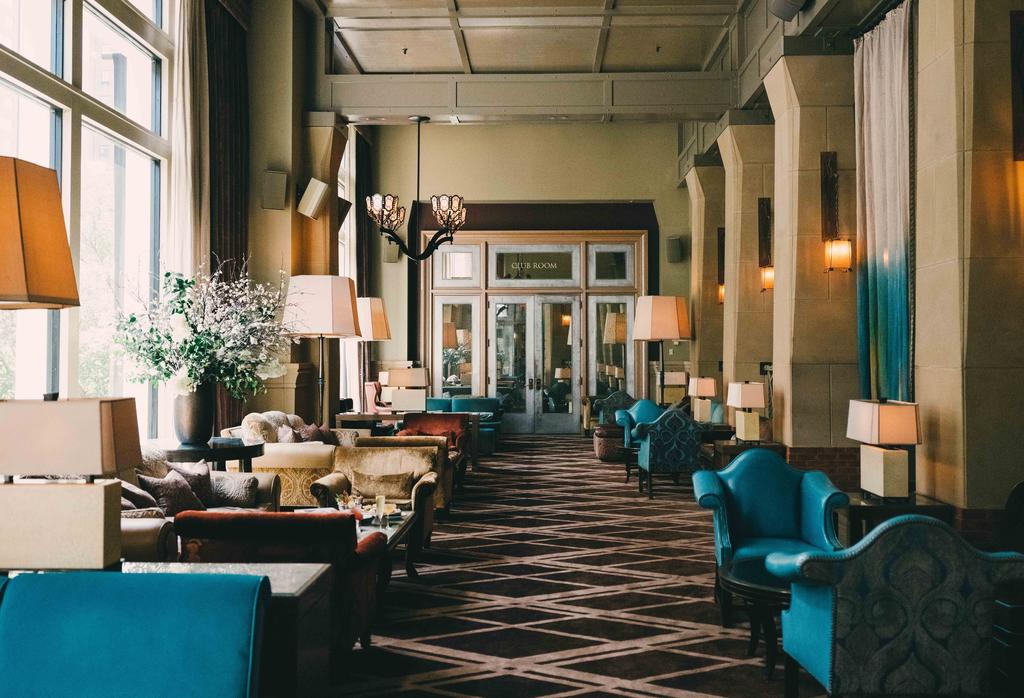 The Soho House is a quiet, chic hotel located in Manhattan’s Meat Packing District, often frequented by celebrities such as Hugh Jackman and Dylan McDermott. A members-only club, the hotel rooms can also be booked per night for anywhere from $625-$1250. There are 30 guest rooms, each featuring cool interiors with a vintage twist as well as wooden beams and bricks, plasma screen TVs, free Wifi, antique chandeliers and hand-picked furniture. Guests have access to all areas of the club including the bar, restaurant, game room and rooftop pool – all places celebrities hang out regularly. It’s a good spot for anyone who wants to impress his or her friends back home. 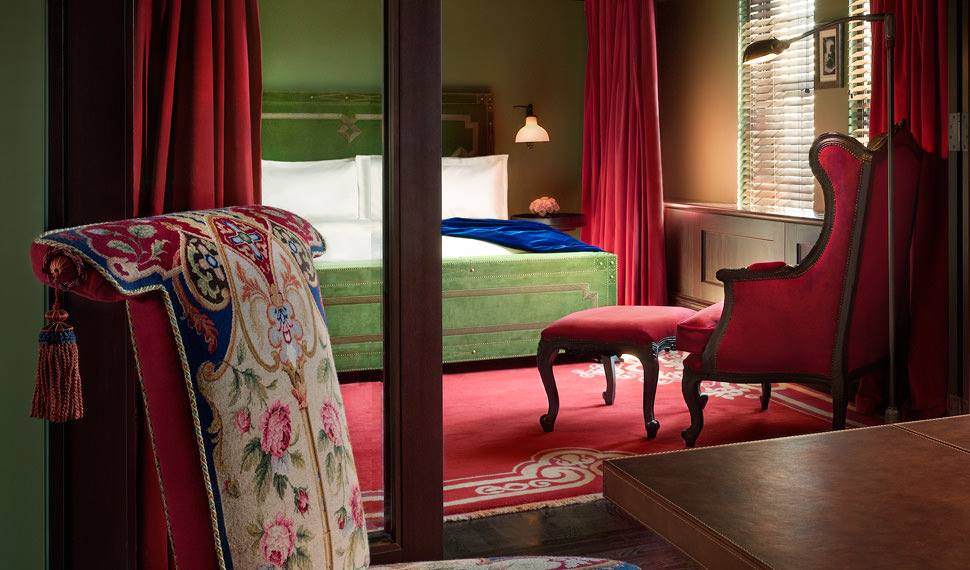 The Gramercy Park Hotel is legendary for hosting celebrities, having hosted Sting and Janet Jackson, amongst many others. The hotel was built in 1925, attracting celebrities long before Ian Schrager rebuilt it in 2006. Humphrey Bogart reportedly married there. The hotel hosts 185 guest rooms and suites. Each has its own layout with inspired color palettes, imported rugs, drapery, mahogany and art. Celebrities like to hang out in their Private Roof Club and Landscaped Garden. Rooms range from $499-$1,049 per night. 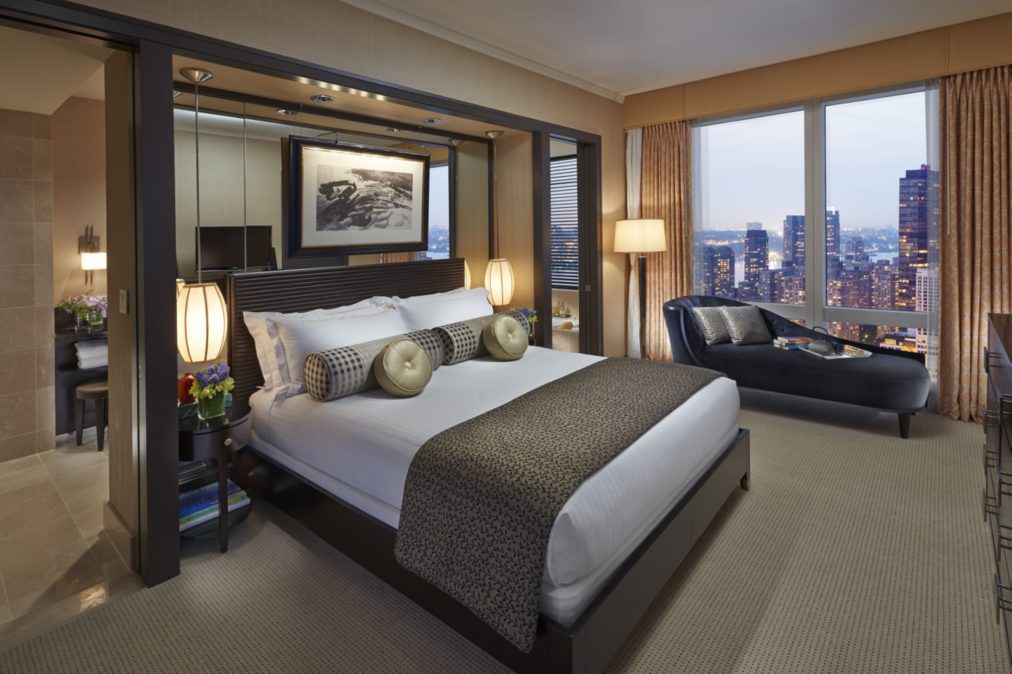 Located in Columbus Circle’s Time Warner Center, Mandarin Oriental hosts a lot of film junkets and celebrity parties. Stars such as Helen Mirren and Liam Neeson stay there often. The Mandarin Oriental holds 248 guestrooms and suites, all beautifully furnished with stunning views of New York City. The hotel has received many national and international awards, and operates the only Forbes Five-Stars Spa in Manhattan. The hotel is stunning: Vivienne Tam, a noted New York fashion designer, designed the hotel’s signature fan, a modern fan displayed in the hotel lobby; Dale Chihuly created two glass pieces installed in the hotel. It’s possible to spot casts of films coming down from press junkets, such as the casts of the recent films Annie or Home. It’s also well-situated, just steps from the Broadway Theater District. Rooms start at $795 per night, based on availability. 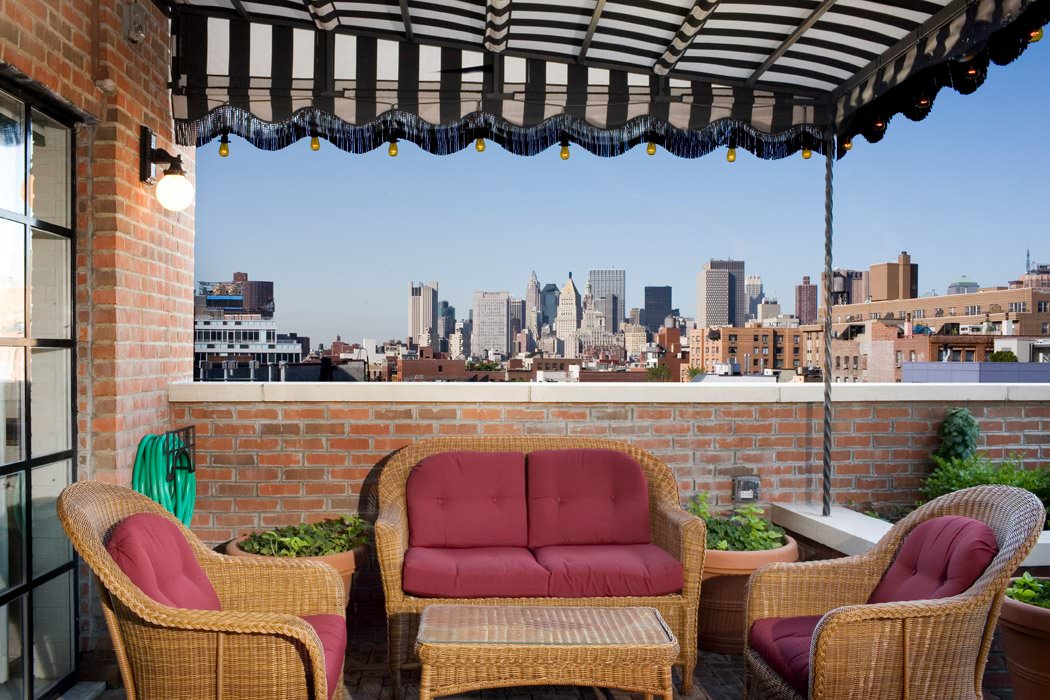 One of the hottest hotels to hit NYC in the last few years, the hotel has hosted everyone from Sarah Silverman to Kiefer Sutherland. Located in the heart of the Lower East Side, it has 135 rooms with quintessential NYC views, rich velvet drapes, hardwood floors and marble bathrooms. The lobby bar and restaurant offer an air of sophistication, old world charm and a divine culinary experience. Guests can pop out for a walk in Chinatown, the East Village or Little Italy. Rooms start at $495 per night. The Tribeca Grand, an affordable, luxury boutique hotel located downtown, hosts a lot of parties and screenings, so you’re likely to bump into celebrities such as Jennifer Aniston or Ellie Kemper. The hotel has 201 guest rooms, designed to provide a respite from city life. They all have amazing views and modern accommodations with Egyptian linen, Frette bathrobes and professional technology including pre-loaded iPods and iPads. The hotel accommodates pets. Rooms start at $199 per night.