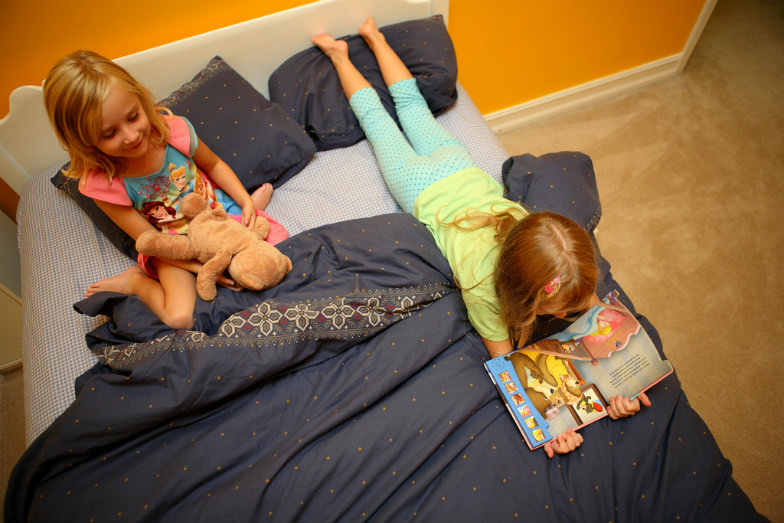 NYC sleepovers that are as fun as they are educational. (Flickr: Pawel Loj)

From medieval history buffs and the nature obsessed to future astronauts and budding pilots, there is no better feeling than knowing your child can rest his or her head on a pillow underneath the greatest set of stars in the world. 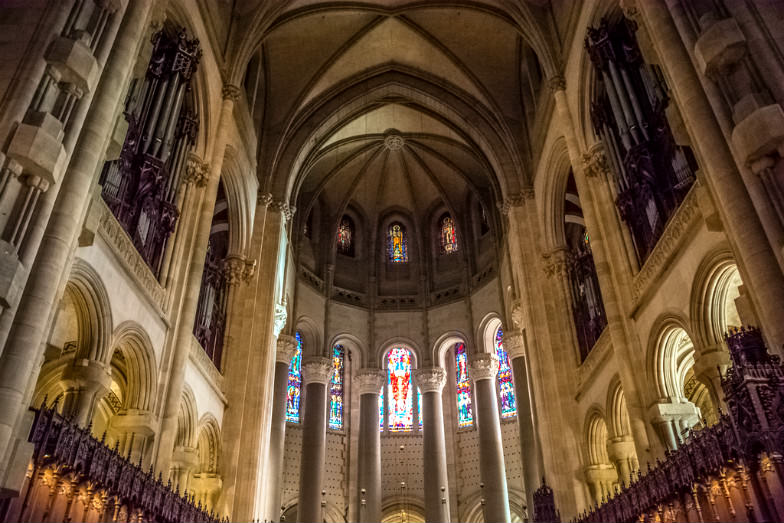 For a truly medieval experience, head to the Cathedral of St. John the Divine for Knightwatch Medieval, a series of imaginative overnight experiences designed for children ages 6-12. This sleepover transports guests back in time to the age of kings, princesses and knights through interactive play, storytelling, workshops, and a scavenger hunt led by a court jester.

For the Nature Obsessed 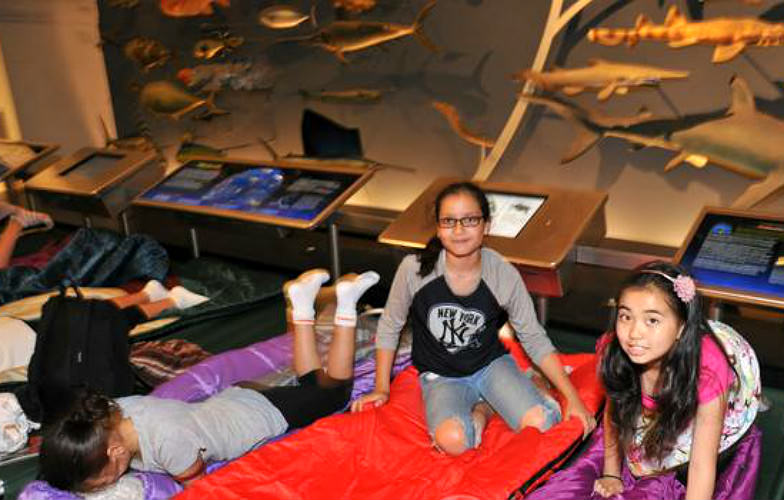 Kids passionate about nature and animals will love the city’s most well-known sleepover experience at the American Museum of Natural History. For a whole night, they can explore the museum in all its glory, entering the Age of Dinosaurs, live animal expeditions (including bats and wolves) and learn about their habitats. They’ll also camp out next to the 94-foot long blue whale, African elephants or a volcanic formation. 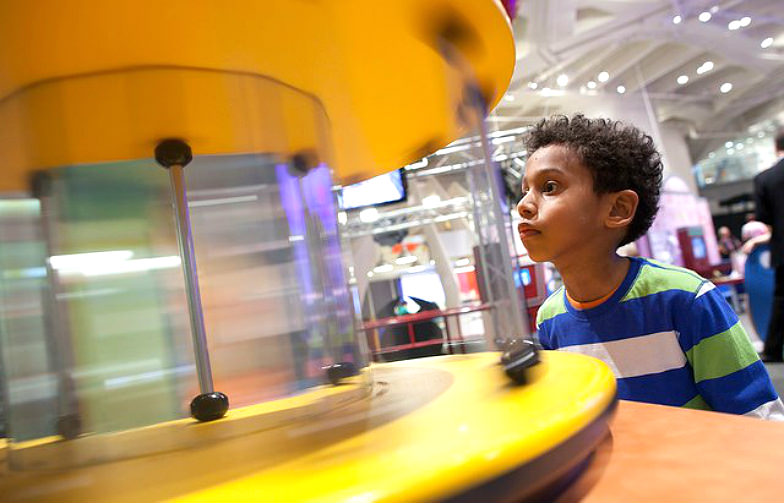 Future Astronauts will love the New York Hall of Science’s sleepovers. During this popular sleepover, they will wear a lab coat over their pajamas and explore the museum’s 450 exhibits during a Science Scavenger Hunt. They can also watch a 3D film. 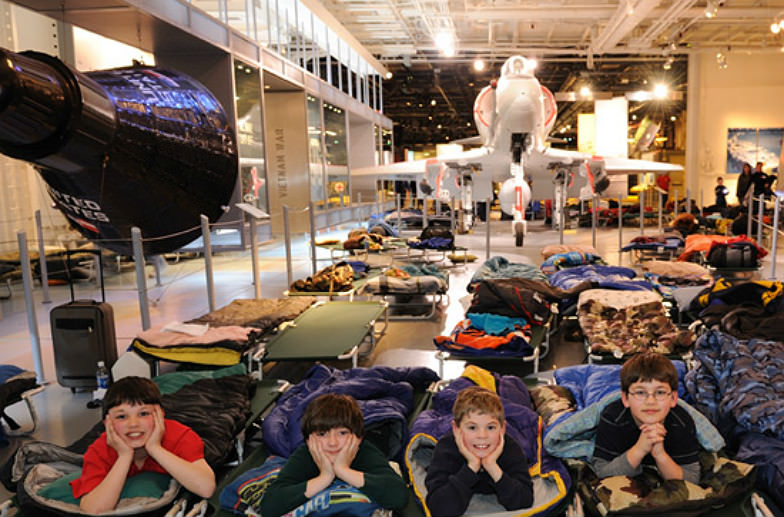 The Intrepid Sea, Air & Space Museum hosts the very popular Operation Slumber for budding pilots and ship lovers on select dates throughout the season. It includes meals, a scavenger hunt, a ride on the XD Theater Cosmic Coaster, meals, and a goodie bag.

New York City on the Cheap