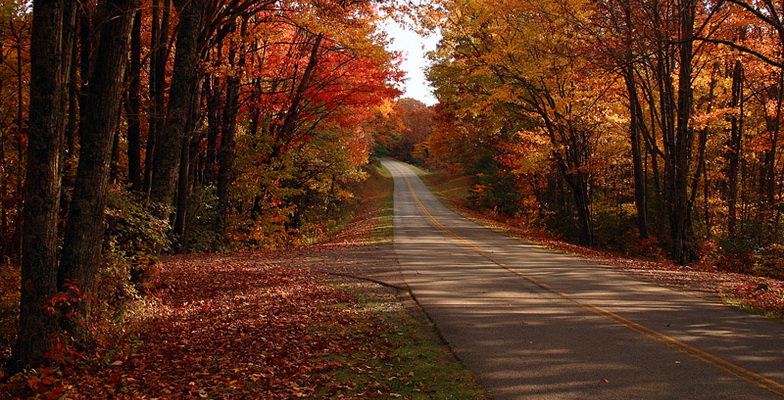 About the Blue Ridge Parkway: 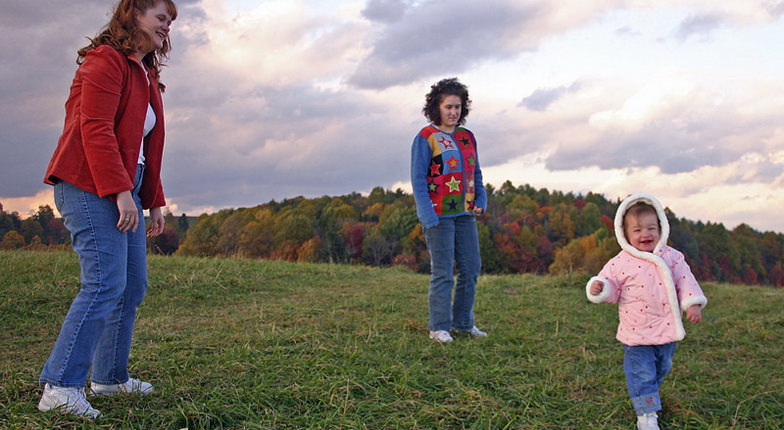 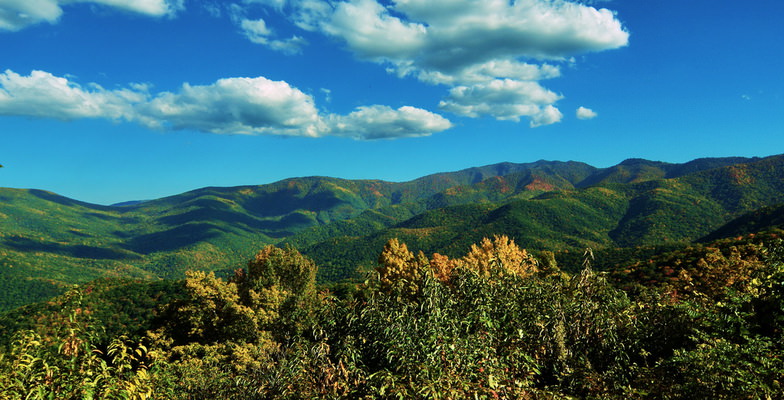 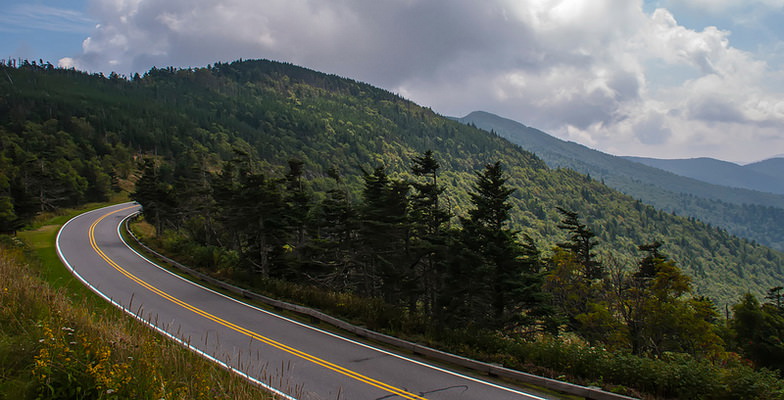 Road Trips with a Baby or Toddler