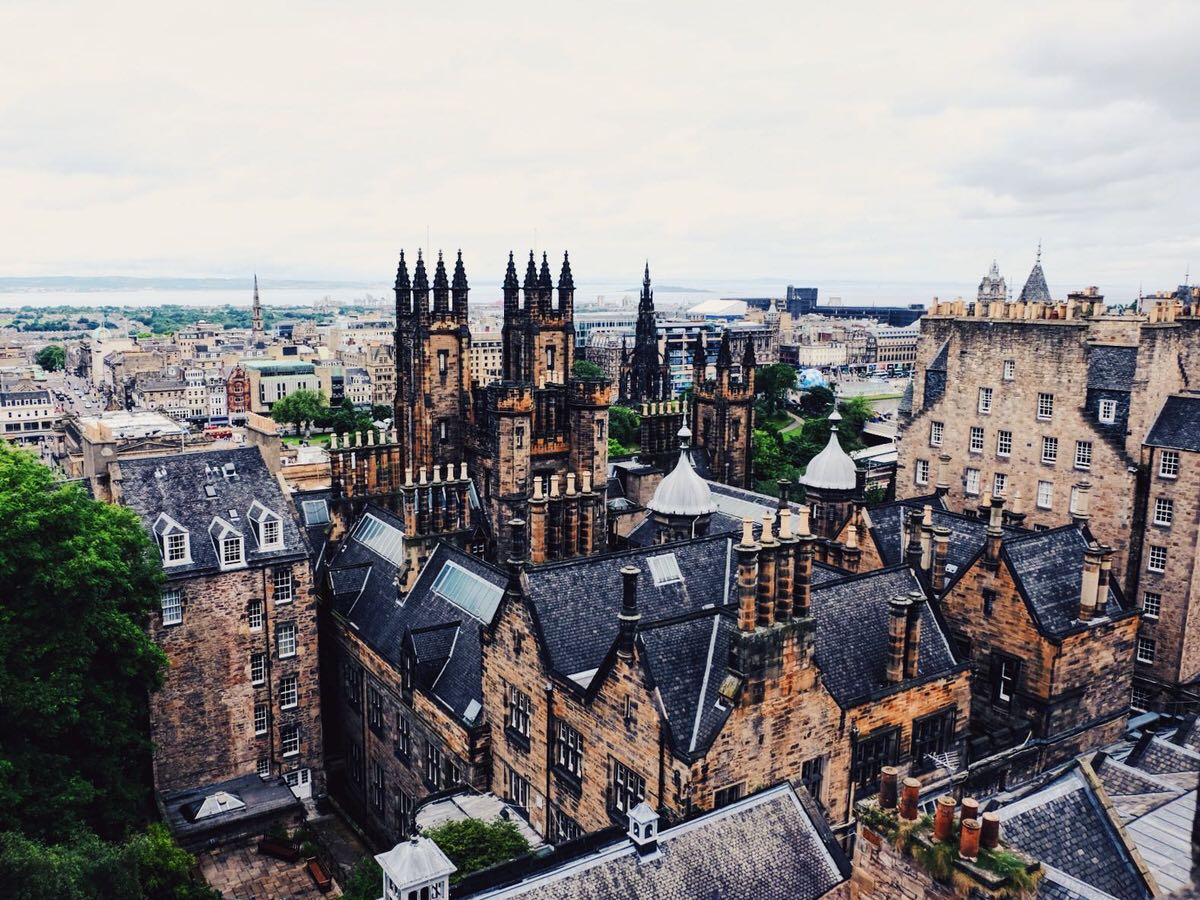 Edinburgh makes for a great family destination this summer. It’s an easy city to explore with the kids, after all, on account of it being compact, brimming with attractions ready to impress, and pleasantly cool even in the summertime. Auld Reekie’s, as it’s affectionately called, streets and closes (that’s Scots for alleys) are imbued with historic sights, striking architecture, underground tunnels and tantalizing viewpoints begging to be explored.

Pop in for a quick two-day visit or make the enigmatic city your terminus ad quem. And while there, make it a point to see these five kid-friendly attractions.

(MORE: Exploring One of London’s Oldest Neighborhoods with Kids) 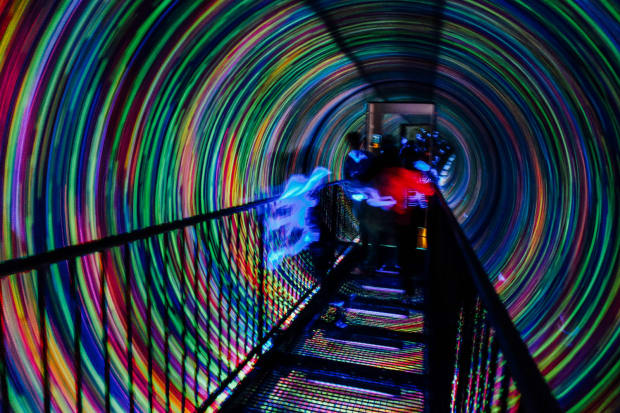 One of the exhibits at Camera Obscura (Photo: Michelle Rae Uy)

Nearby Edinburgh Castle may draw the most crowds, but Camera Obscura and the World of Illusions may be time better spent, especially when you’re traveling with little and big kids. The popular tourist and kid-friendly attraction, located in Old Town Edinburgh right along the Royal Mile, is designed to pique the kids’ natural curiosity as well as encourage their affinity for touching museum exhibits. Expect awesome mazes, interactive items on display, curious illusions and, of course, the 19th century device that allows visitors glimpses of the city below in real time. 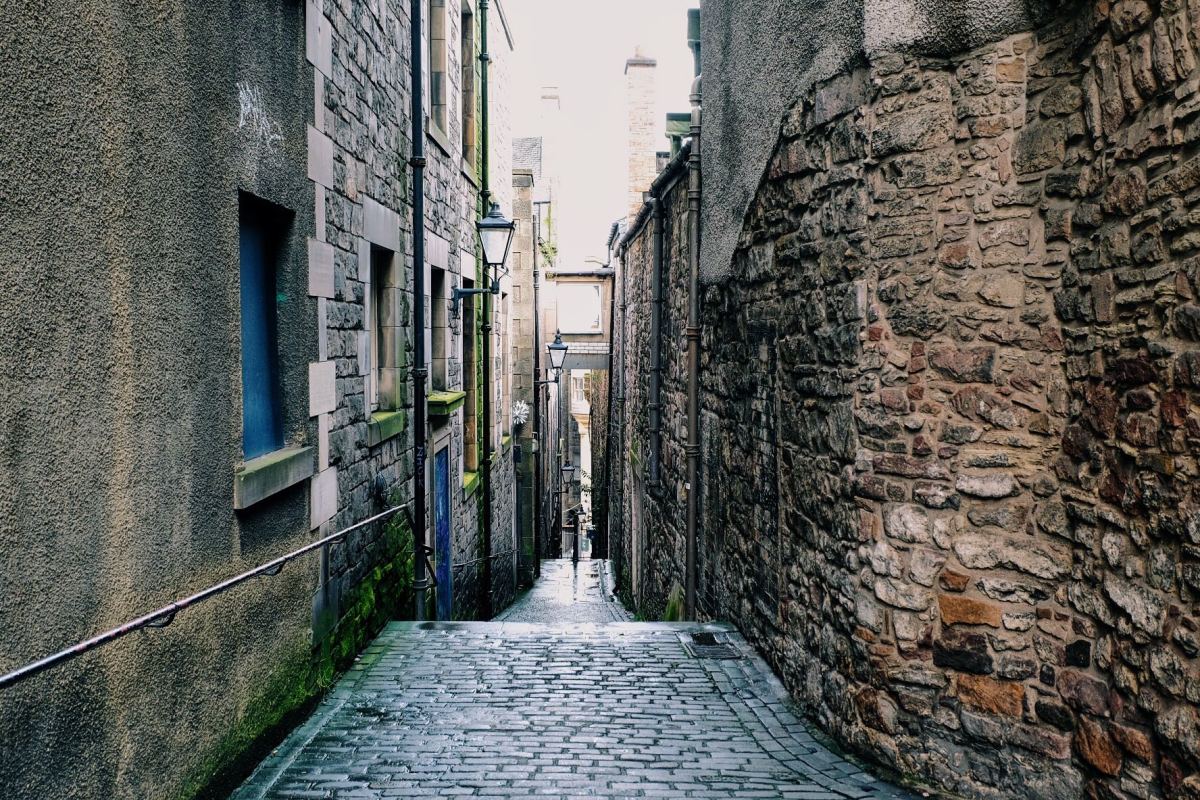 One of the closes in Edinburgh (Photo: Michelle Rae Uy)

Also along the Royal Mile a few minutes downhill from Camera Obscura is the astounding big kid-friendly Mary King’s Close. The older kids will be drawn to its mystique while moms and dads will find its history engrossing. The close used to be Edinburgh’s place to be and one of its most sought-after addresses, with its market stalls selling wares of every kind. Today, now underground and buried under the City Chambers, Mary King’s Close—along with its neighboring closes and its tenement houses—has become a popular tourist attraction. And a fantastic one, at that! 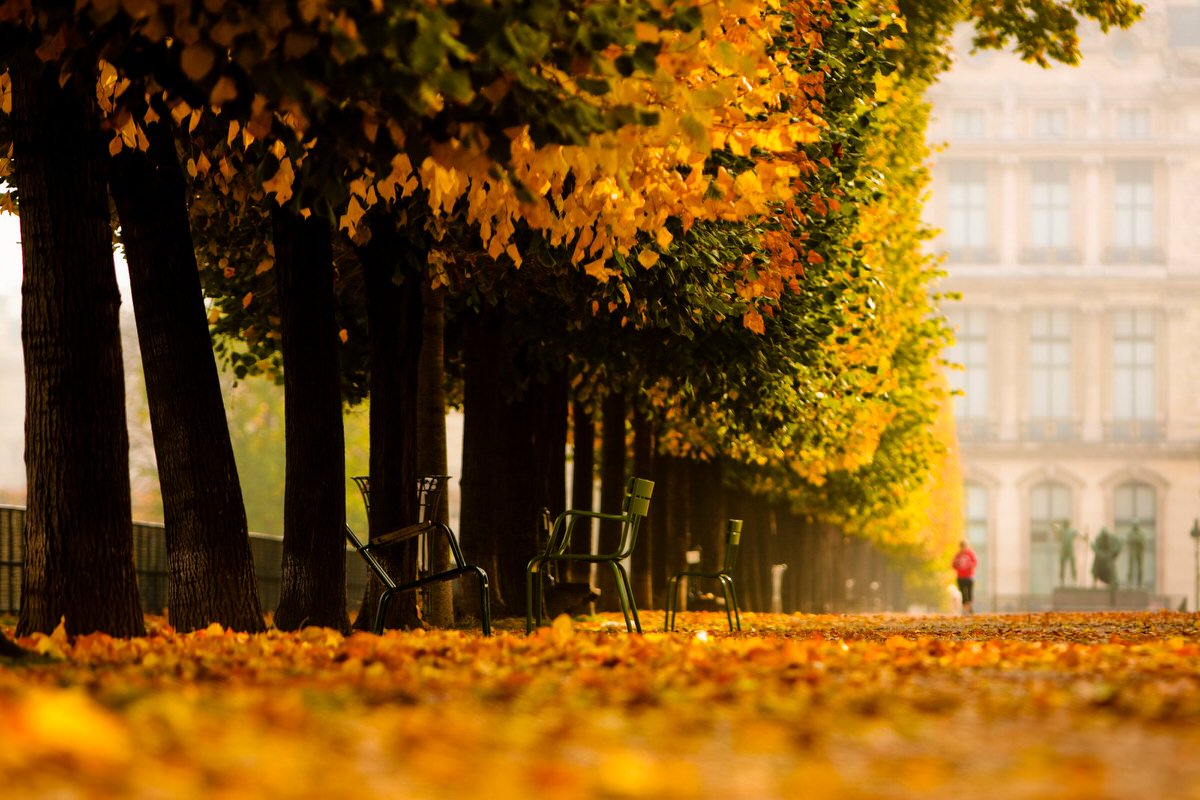 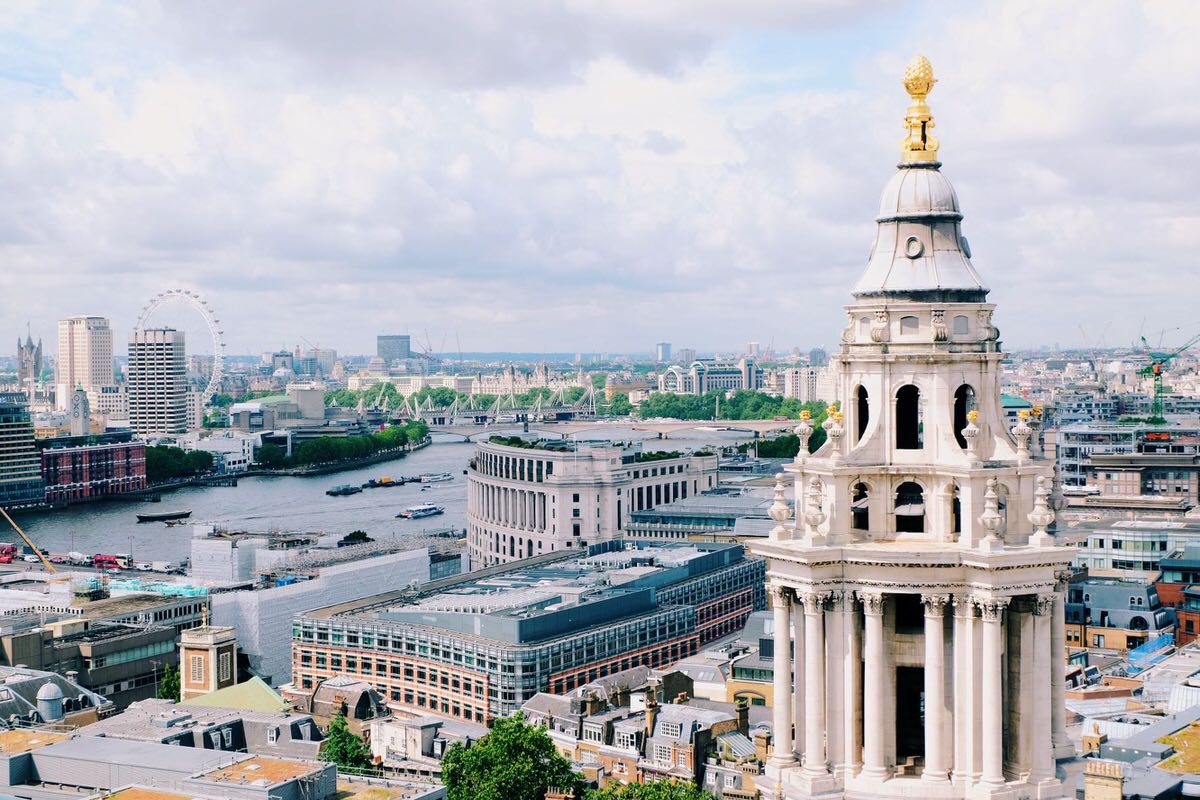 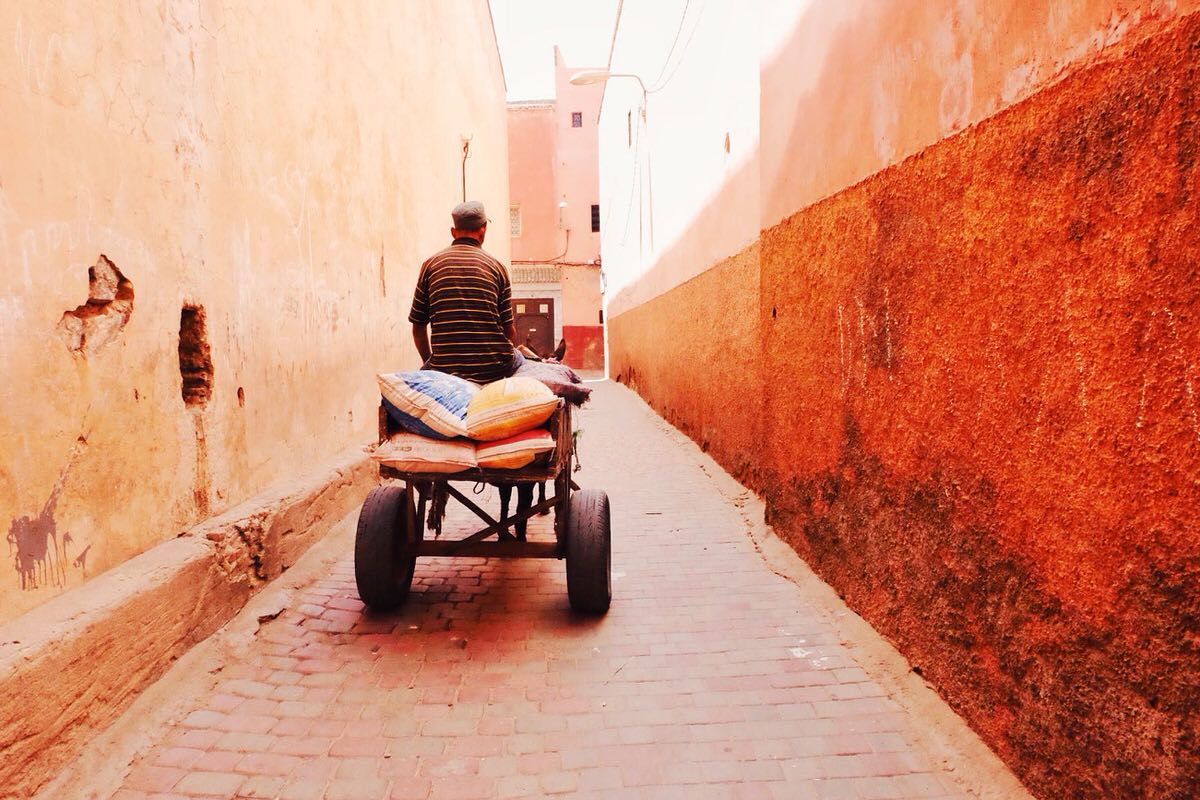 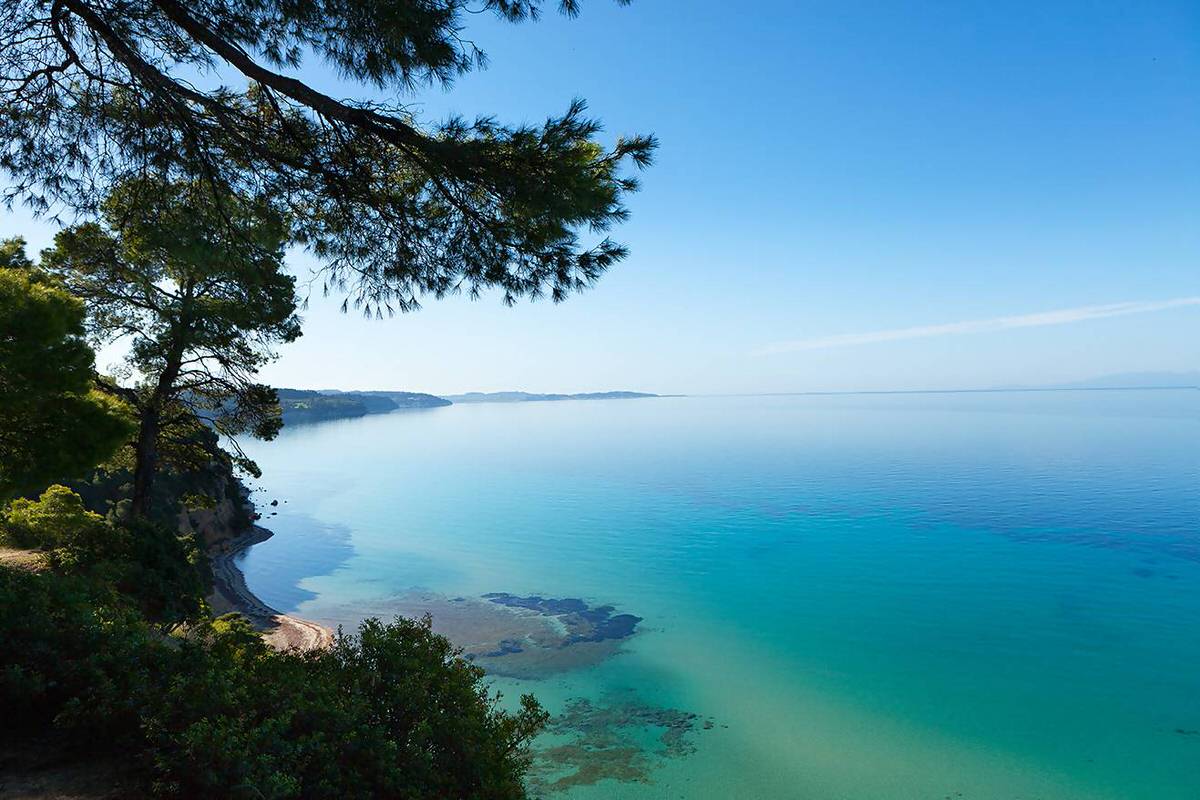 Exploring Greece, the Land of Mythology, with Kids

Edinburgh’s skyline, whether smothered in gray or glowing at sunset, is incredible. It’s crucial, therefore, to capture it during your visit. Carlton Hill, a short and easy hike from the Royal Mile, is one of the city’s perfect vantage points to do exactly this. The historic UNESCO World Heritage Site is, in fact, one of the city’s most photographed as it provides the perfect foreground for Edinburgh’s medieval spires and rooftops. And much like most of Edinburgh, Carlton Hill also boasts its share of history. Take the kids up here on a clear summer morning or at sunset when the sky is beautifully painted. 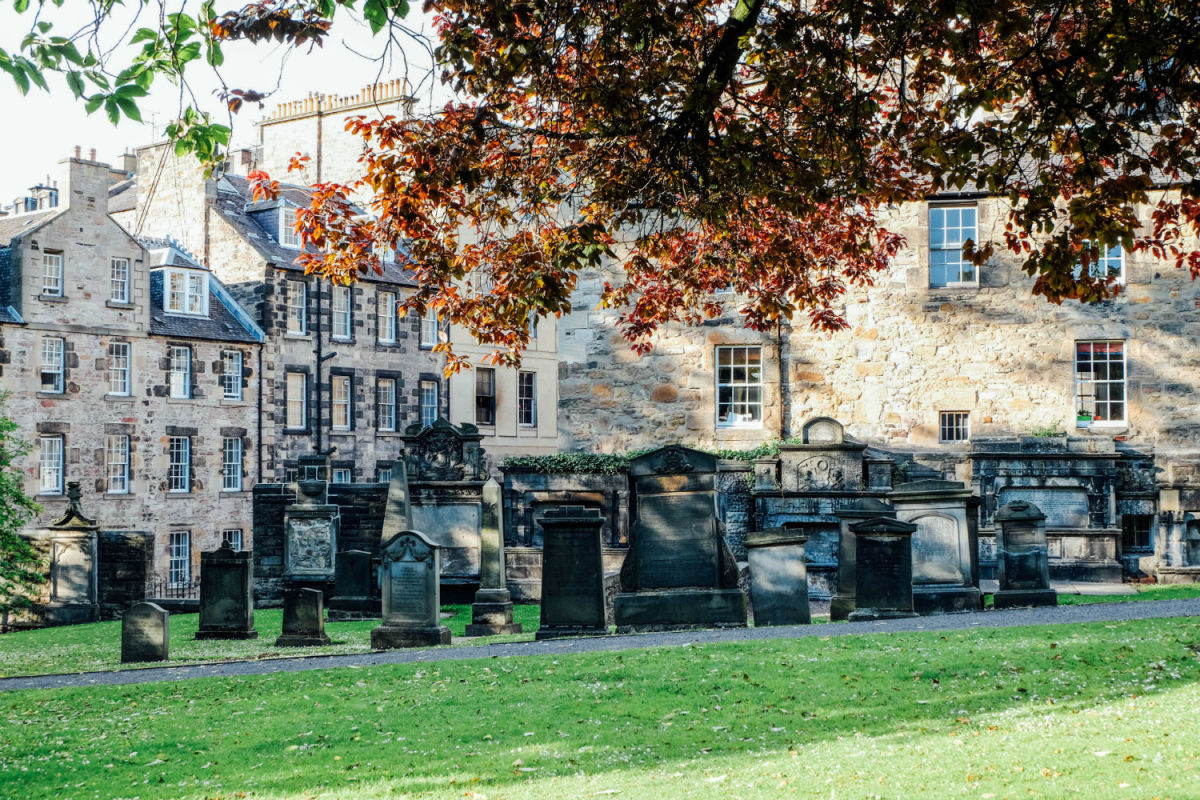 Harry Potter series fans in the family will definitely get a kick out of visiting one of Edinburgh’s most haunted spots. If the kids are too scared to go on a ghost tour, don’t despair. The graveyard, where many of the city’s most important residents are interred, is also a good spot to visit when the sun’s out and it’s less creepy. Why? Because Draco Malfoy, Tom Riddle and Professor McGonagall’s namesakes are also buried here. And walking around a place that’s helped inspired one of the most famous authors of the modern age will certainly evoke feelings of artistry in the kids.

Walk up and down the Royal Mile and you won’t miss the many tour companies offering ghost tours at reasonable rates. More for the tweens and teens in the family craving excitement—visiting one historical attraction after another tend to bore most Millennials and Post–Millennials—these thrilling ghost tours will take you to the city’s creepiest spots, most haunted locales, and even in underground rooms and tunnels that people have had sightings.

Yes, You Can Stay in a Lighthouse — These Are the Best