Here’s where to find the biggest splash this season. By Katrina Brown Hunt 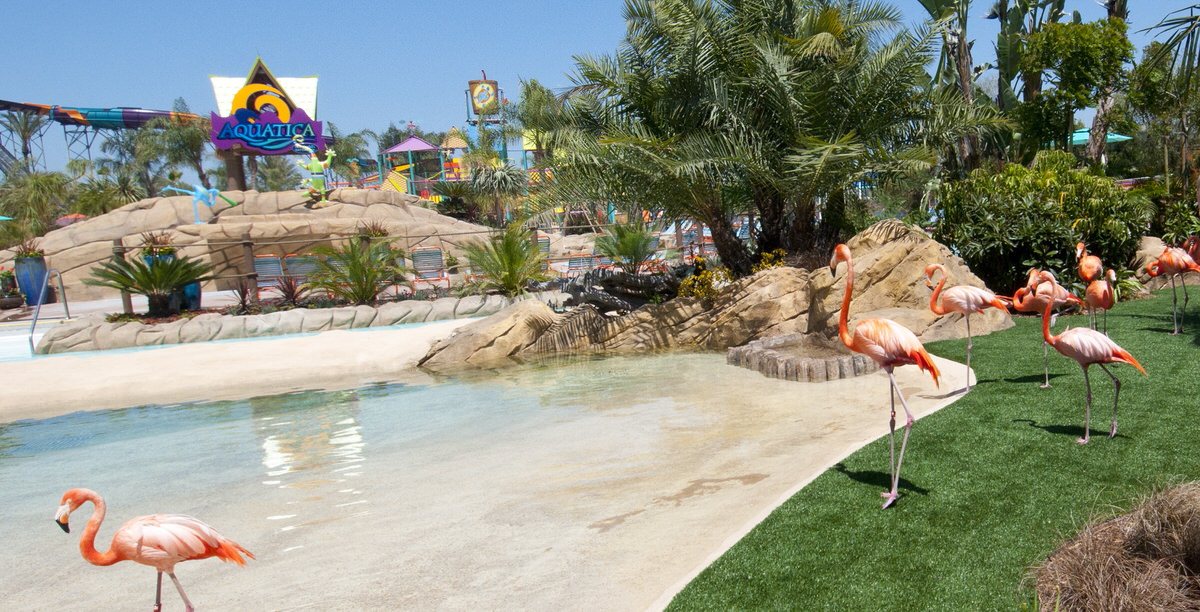 Outdoor water parks have come a long way since 1969, when the first wave pool opened in Tempe, Arizona. Today’s best water parks are constantly upgrading to offer taller, faster and more outrageous slides and rides—as well as features that can entertain the whole family, from little-kid splash areas to mini spas and movie nights.

In Chula Vista, on the outskirts of San Diego, the former Knott’s Soak City got a massive marine-life makeover from its new owners and has emerged as the third of Sea World’s Aquatica parks. There are six slides, five water attractions, and plenty of living, breathing “hosts”: You can check out Caribbean flamingos as you float down the Loggerhead Lane lazy river, or look at the freshwater turtles (mostly red-eared sliders) living in an amphibious habitat near the Big Surf wave pool. 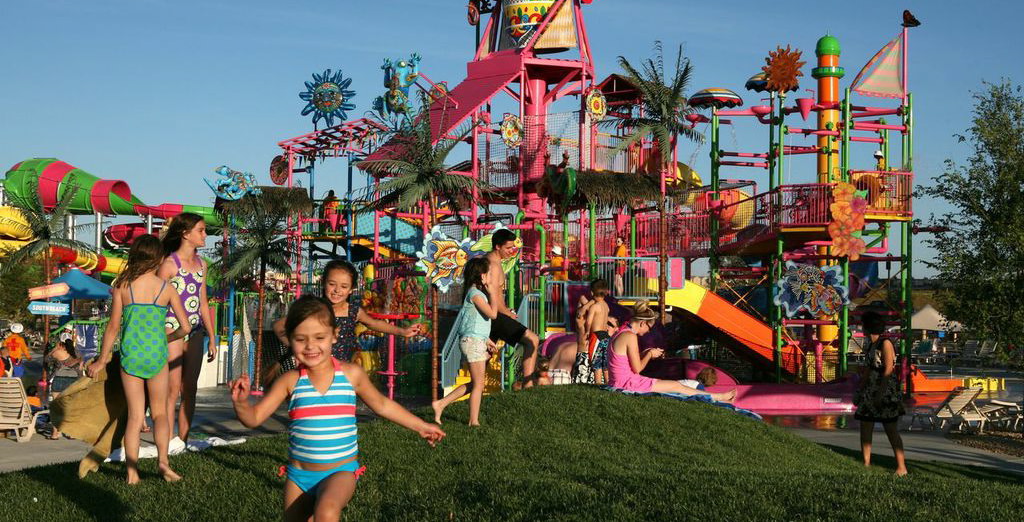 If there is a founding father of the water park industry it may be Wet ’n’ Wild, which has just opened a 41-acre park outside Vegas, billing it as “Nevada’s biggest ‘n’ best.” Of the more than 25 rides, the most exciting is arguably the Rattler, a four-person ride with a 360-foot descent that claims to be the first of its kind in North America. During summer, you can get a discount (and need less sunscreen) if you arrive during the evening, and watch dive-in movies every other Friday night.

This Missouri park is still building its wildly anticipated Meg-A-Blaster, an uphill water coaster that promises to be the world’s tallest and fastest—topping the 65 mph, needs-no-translation “Insano” slide in Brazil. In the meantime, the Torrent Wave River, which claims to be the longest Tidal River attraction in the world, is no lazy ride itself: it runs 1,800 feet and features a 20,000 gallon wave (about 4 feet high) lifting you up every 19 seconds. 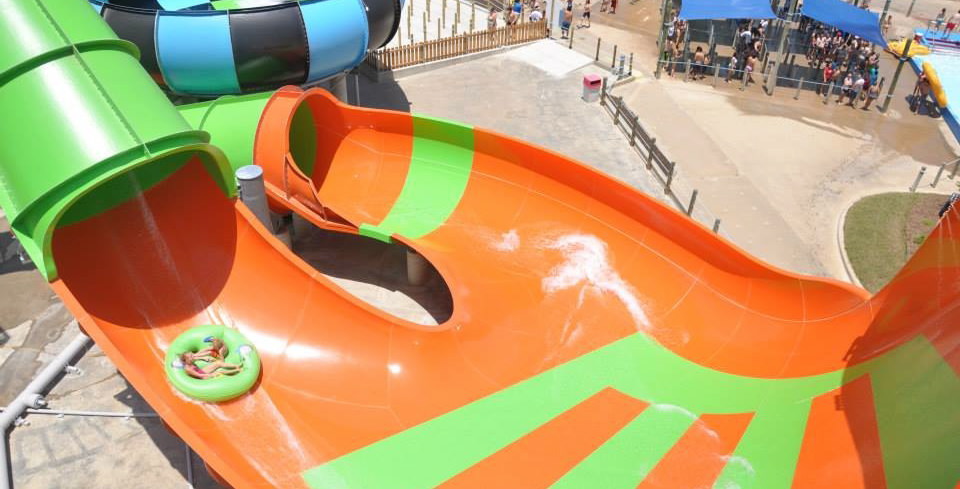 At this big theme park located between Dallas and Fort Worth, the Hurricane Harbor water park recently introduced the Tsunami Surge slide: a 68-foot enclosed tunnel and 40-foot wave slide that delivers a quick sensation of zero gravity before your raft lands in the pool.