Home » 5 Best Halloween Happenings in the US
Trip-tips

5 Best Halloween Happenings in the US 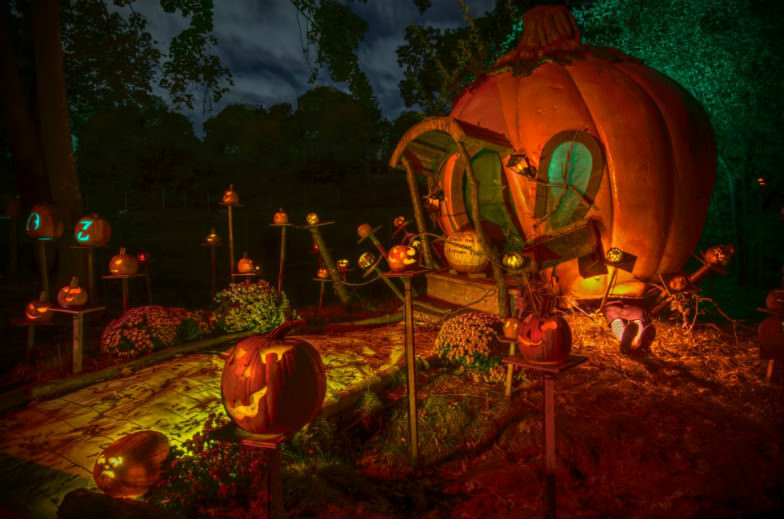 Neighborhood trick-or-treating is so old fashioned. This year, you can celebrate Halloween at museums, zoos, theme parks, even on cruise ships — the Disney Cruise Line is bringing Halloween on the High Seas to all of its ships. Here are five of our favorites in five states across the country: 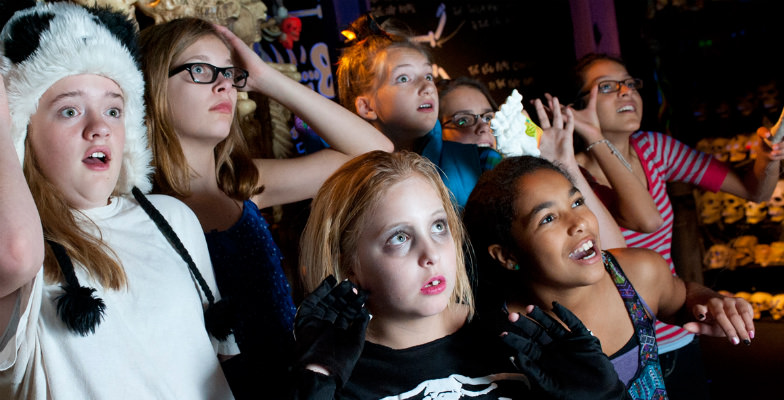 INDIANA: Step right up for the scream of your life at Creepy Carnival – The Children’s Museum of Indianapolis 51st Annual Haunted House with ringmaster Barker Bones is the ringmaster under this year’s haunted house big top, with maze of mirrors, midway madness, fearful funhouses, spine chilling sideshows, and “deadlicious delicatessens.” You’ll be invited to take a spin around the Scare-ousel, meet Miss Fortune, tuck into a tent of terror, and see a serpent surprise—just creepy enough without being too scary. The Museum also is touting Bat Encounters with the chance to observe their behaviors, and hear their high-pitched echolocation with a bat detector.

(MORE: Find kid-friendly hotels to stay during your Halloween visit in Indianapolis.)

RHODE ISLAND: The Jack-o-Lantern Spectacular at Roger Williams Park Zoo in Providence draws 150,000 every October for its display of 5,000 illuminated jack-o-lanterns on the Zoo’s picturesque wetlands trail with over 125 of them artistically carved and displayed in scenes to play out this year’s theme “Jack-O-Lanterns from A to Z” with intricate pumpkin art arrayed in alphabetical order–D is for dinosaur, F is for fantasy, H is for Horoscope, etc. Popular annual features will return, including Halloween scenes, and the show’s dazzling grand finale, the Laughing Tree.

MASSACHUSETTS: More than 250,000 people converge on Salem, Mass in October for a month of Haunted Happenings. Salem, of course, gave its name to the witch trials back in 1692 to 1693. This year’s haunted happenings include a Grand Parade, the Haunted Biz Baz Street Fair, costume balls, ghost tours, special theatrical presentations and more. 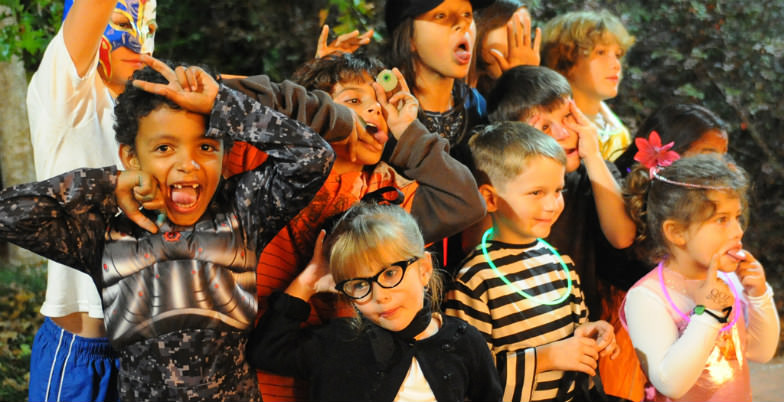 Boo at the Zoo at Aubudon Zoo (Audubon Zoo )

LOUISIANA: New Orleans is known as America’s most haunted city, with plenty of different ghost and vampire tours to choose from including a special Halloween history tour for families from French Quarter Kids where you time travel back to the beginning of Hallow’s Eve. There’s Boo at the Zoo presented by Carnival Cruise Line two weekends in October (Oct. 18-19 and Oct. 25-26) with trick-or-treat houses with candy, Ghost Train, a haunted house (scary and non-scary), games entertainment and more. The French Market District is transformed Oct. 19 for the annual Boo Carre Halloween & Harvest Festival with miniature golf, Halloween crafts, a costume contest and pumpkin painting. For older families, the House of Shock, considered one of the top haunted houses in the world is fully renovated this year with an expanded outdoor swamp site.

(MORE: Look for kid-friendly attractions to visit in and near Los Angeles.) 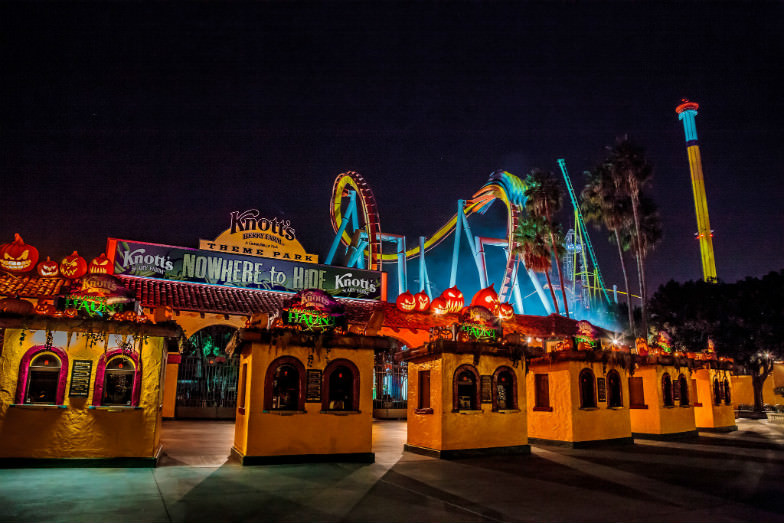 CALIFORNIA: Join the fun at Mickey’s Halloween Party at Disneyland, held on select nights where everyone’ comes in costume for a Monsters U Dance Party, boo-tiful fireworks, special trick or treat stations, Costume Party parade and special Halloween themed attractions like Space Mountain Ghost Galaxy and Haunted Mansion Holiday. Nearby, for older kids and their parents Knott’s Berry Farm is famous for Knott’s Scary Farm including the debut of Special Ops: Infected, where guests fight zombies in an interactive six acre war, and the return of Elvira – Mistress of the Dark in an all-new stage show. Every night monsters spill out onto the streets.

Got your witch’s hat ready?

Eileen Ogintz, the author of the Kid’s Guide series, contributed this to MiniTime.

Discover the Nation's History with Your Kids