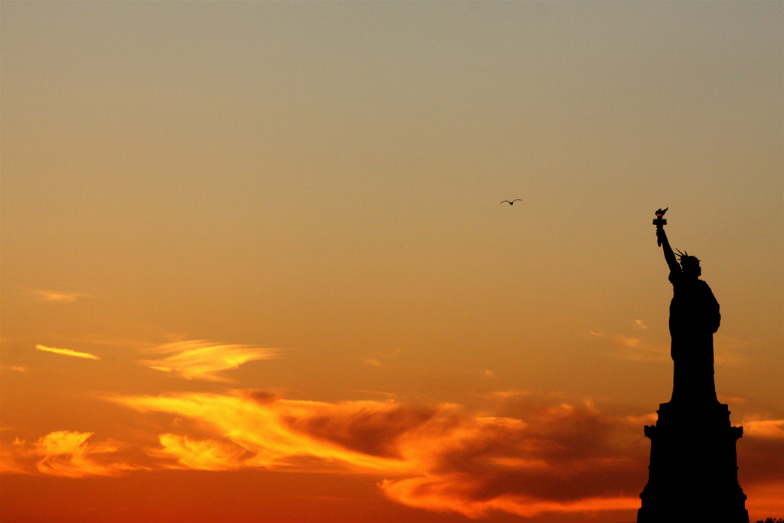 Just because the kids head back to class doesn’t mean you have to put family getaways on hold. These five destinations make it easy to plan an affordable and fun post-Labor Day family escape.

Want to introduce your babies to Broadway theater for half of what it normally costs? Plan a family getaway to the Big Apple during the first two weeks of September, when New York City holds its Broadway Week promotion offering two-for-one tickets to such kid-friendly productions as “Aladdin,” “Cinderella,” “Matilda the Musical,” and “The Lion King”. Promotion runs Sept. 1-14, 2014.

(MORE: Find other kid-friendly things to do and see in New York City.) 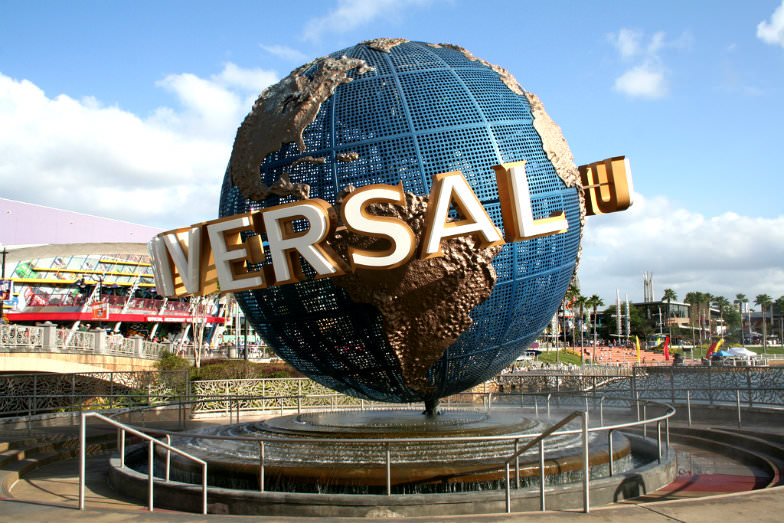 When kids go back to school, Orlando’s kid-friendly hotels drop their rates and the city’s attractions and restaurants offer healthy discounts. The Orlando tourism organization promotes September as “Magical Deal Month,” with 30 days of savings with deals on vacation packages, theme park tickets, restaurants, and more. Download and print the free Orlando Magicard for hundreds of savings opportunities. 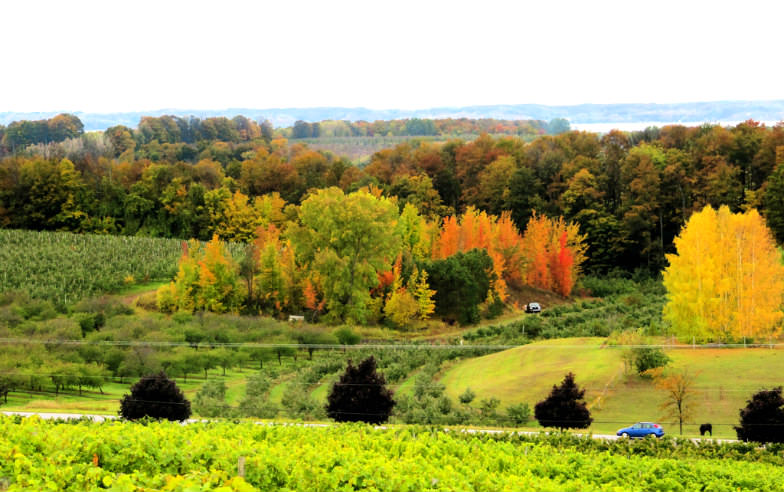 One of the Midwest’s top foliage destinations, Traverse City in Michigan’s “True North” makes for an affordable family escape thanks to a Fab Fall promotion that runs from September until mid-December. Many of Traverse City’s resorts and hotels are offering special seasonal rates and families will also find discounts on shopping, dining, movies, family fun and more. 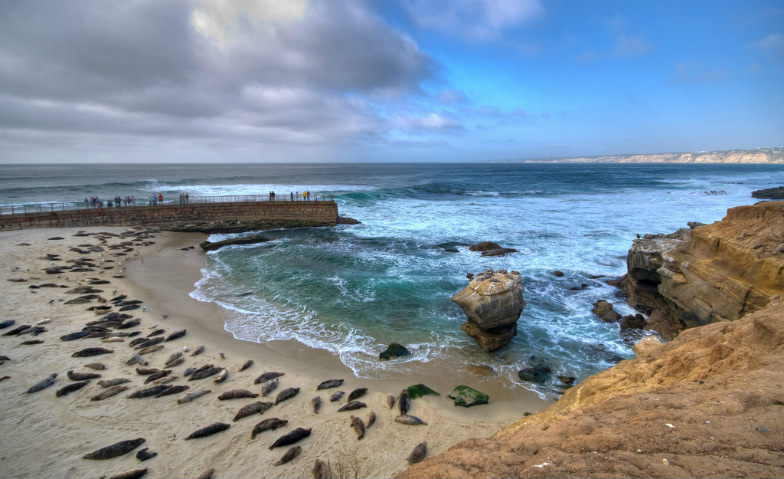 While you could argue that its idyllic climate makes San Diego appealing all year long, families have an added reason to visit during the annual city-wide Kidvasion promotion. Throughout the month of October, kids eat, stay and play for free at over 100 participating partners in San Diego, including many offers for free admission for kids to top attractions such as Legoland and the San Diego Zoo.

(MORE: Find out which kid-friendly hotels in San Diego will best suite you and your kids.) 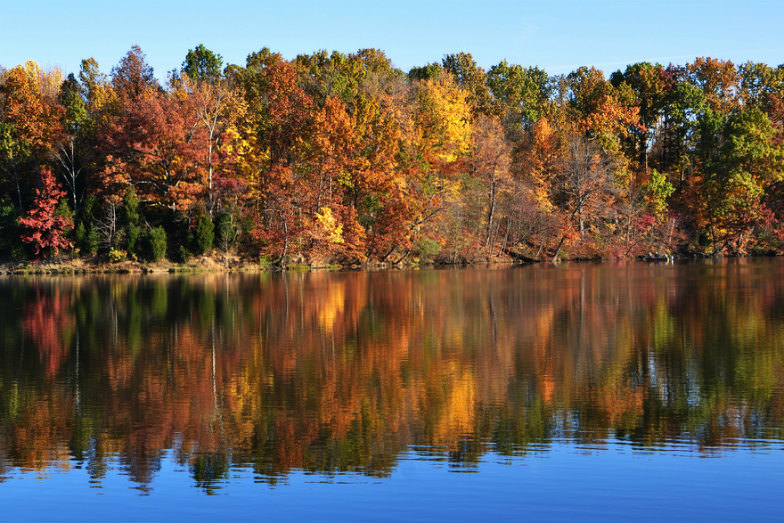 Looking for an outdoorsy Midwestern fall getaway? In Ohio, five state park lodges offer an array of resort-like amenities plus slashed autumn rates with the 10/20/30 Deal, whose progressive discount starts at 10 percent for a one night stay and increases up to 30 percent if you stay three or more nights. Available from Sept. 2 to Oct. 31, 2014.