Sure-fire picks for an early-summer getaway

Where to Go in June 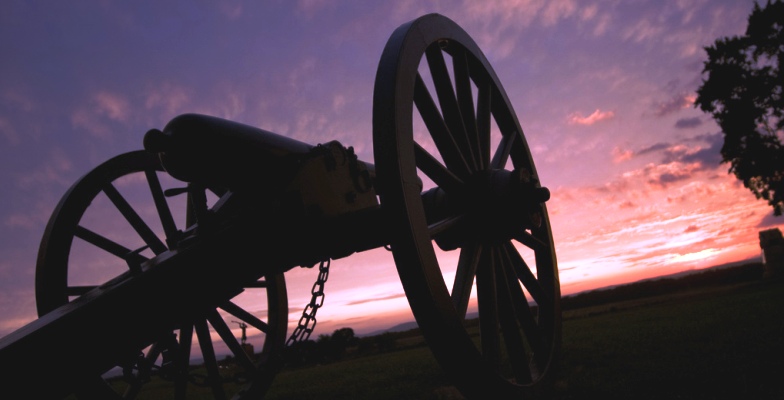 Look sharp, summer travelers: the weeks between Memorial Day and July 4th are a fantastic time to experience soaring temperatures without soaring midsummer prices. Here are five destinations that are particularly good bets in June.

This summer marks the 150th anniversary of the Civil War’s most famous and bloodiest battle, which took place around a small market town in southern Pennsylvania. The National Parks Service is planning numerous commemorative events in June and July, including a very special evening on June 30, 2013. Following a dramatic reading of eye-witness accounts of the battle, visitors will join a procession through the Soldiers’ National Cemetery where luminaries will mark the 3,500 graves. 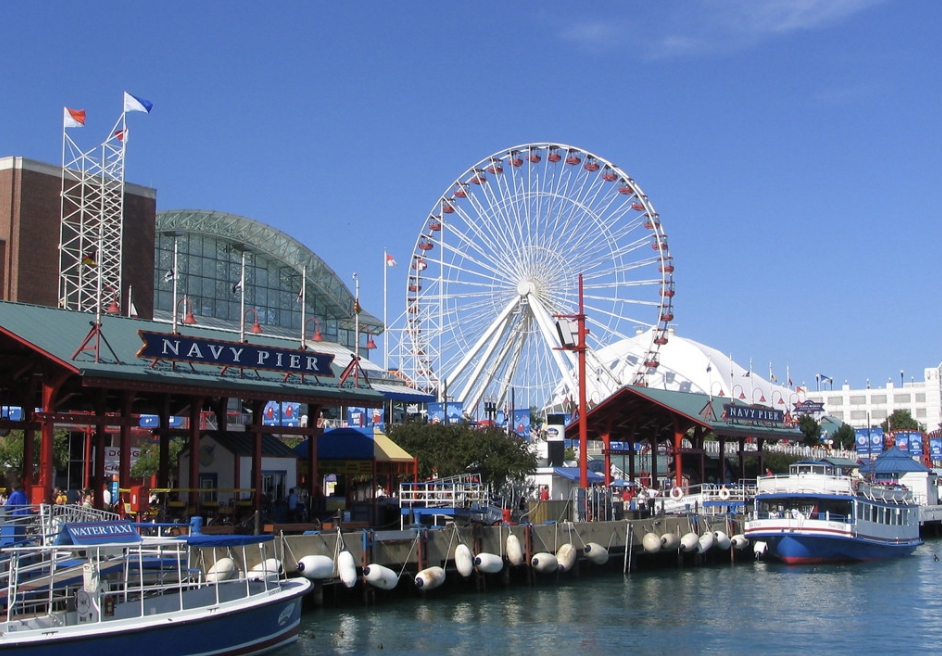 Nothing says summer in Chi-Town like catching a Cubs game at Wrigley Field or soaking up the family fun at the Navy Pier. After all, who needs an ocean when you’ve got Lake Michigan? Come June, temperatures are in the high 70s and Chicagoans flock outside to play on the lakeshore beaches, dine in outdoor cafes, and bask in the lushness of Millennium Park, which hosts a free Monday concert series all summer long. And speaking of zero-cost fun, here are five fabulous free things to do with kids in Chicago. 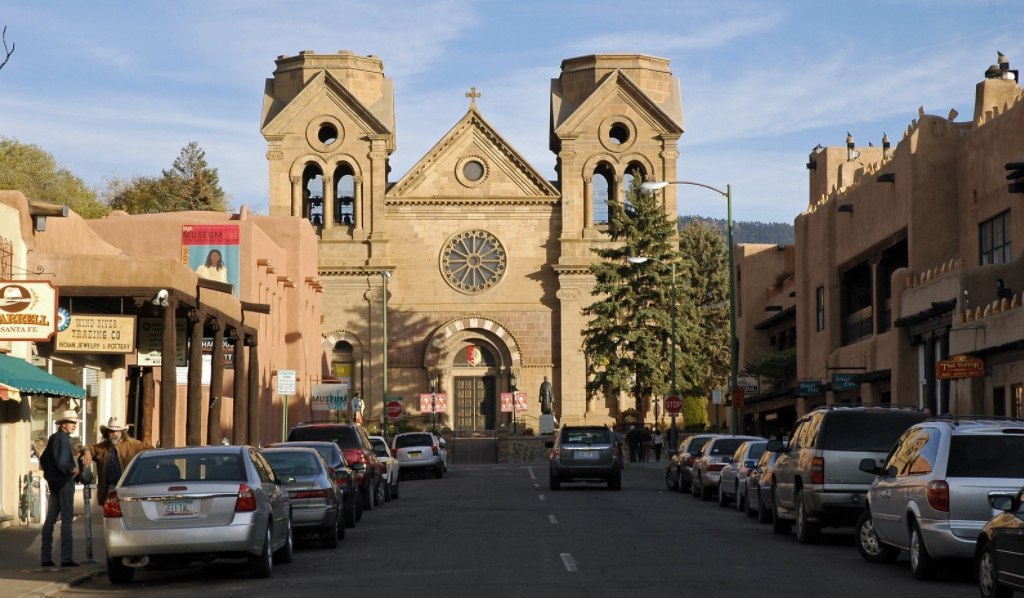 Don’t sweat summer in the Southwest. Santa Fe’s enviable location—sitting on a plateau an elevation of 7,000 feet in the foothills of the Sangre de Cristo Mountains—ensures that daytime temperatures remain in the 80s, while evenings are cool enough to light up a kiva fireplace. Visit when the rodeo is in town (June 19-22, 2013), and don’t miss the wondrous Georgia O’Keeffe Museum. 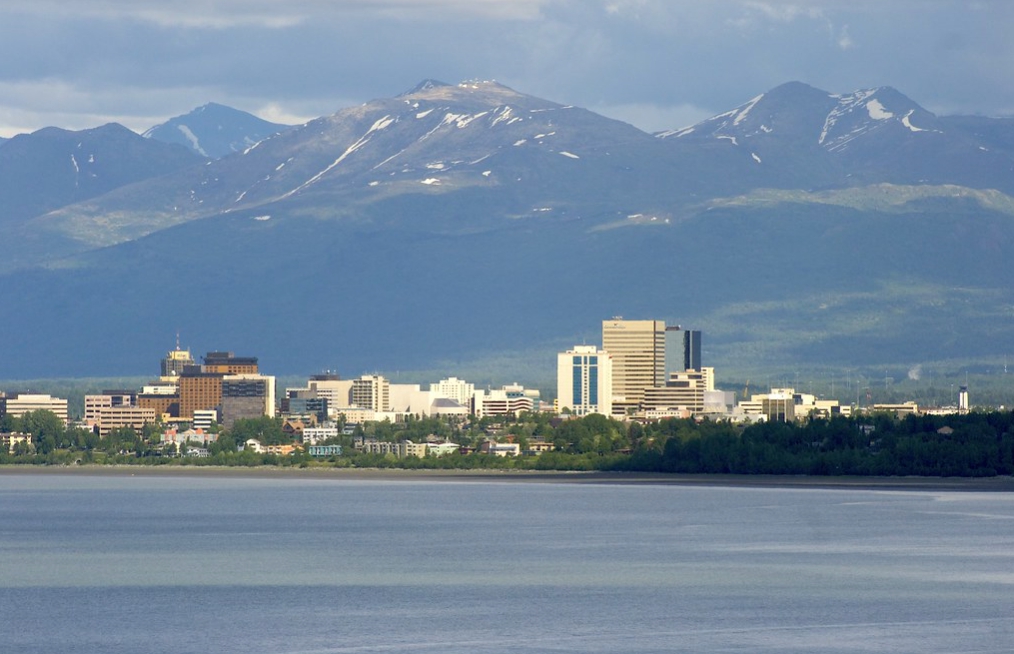 As Alaska’s short but spectacular tourism season gets underway, travelers who fret that a trip to the Last Frontier is too pricey just might be persuaded by some foolproof ways to save. Visit during the fringes of summer—early June or late August—when prices are lower, consider touring Alaska by state-run ferry instead of cruise ship, and take advantage of no-cost local fun, like these five fabulous free things to do in Anchorage with kids.

Long ago, St. Louis was a good place to leave. Known as the Gateway to the West, it launched Lewis and Clark’s expedition as well as many a pioneer family’s journey. Nowadays there are many reasons for modern families to spend time in St. Louis, from its famous arch and world-class zoo to the ever-engaging City Museum. June brings some of the best weather all year, with highs in the mid 80s most days.