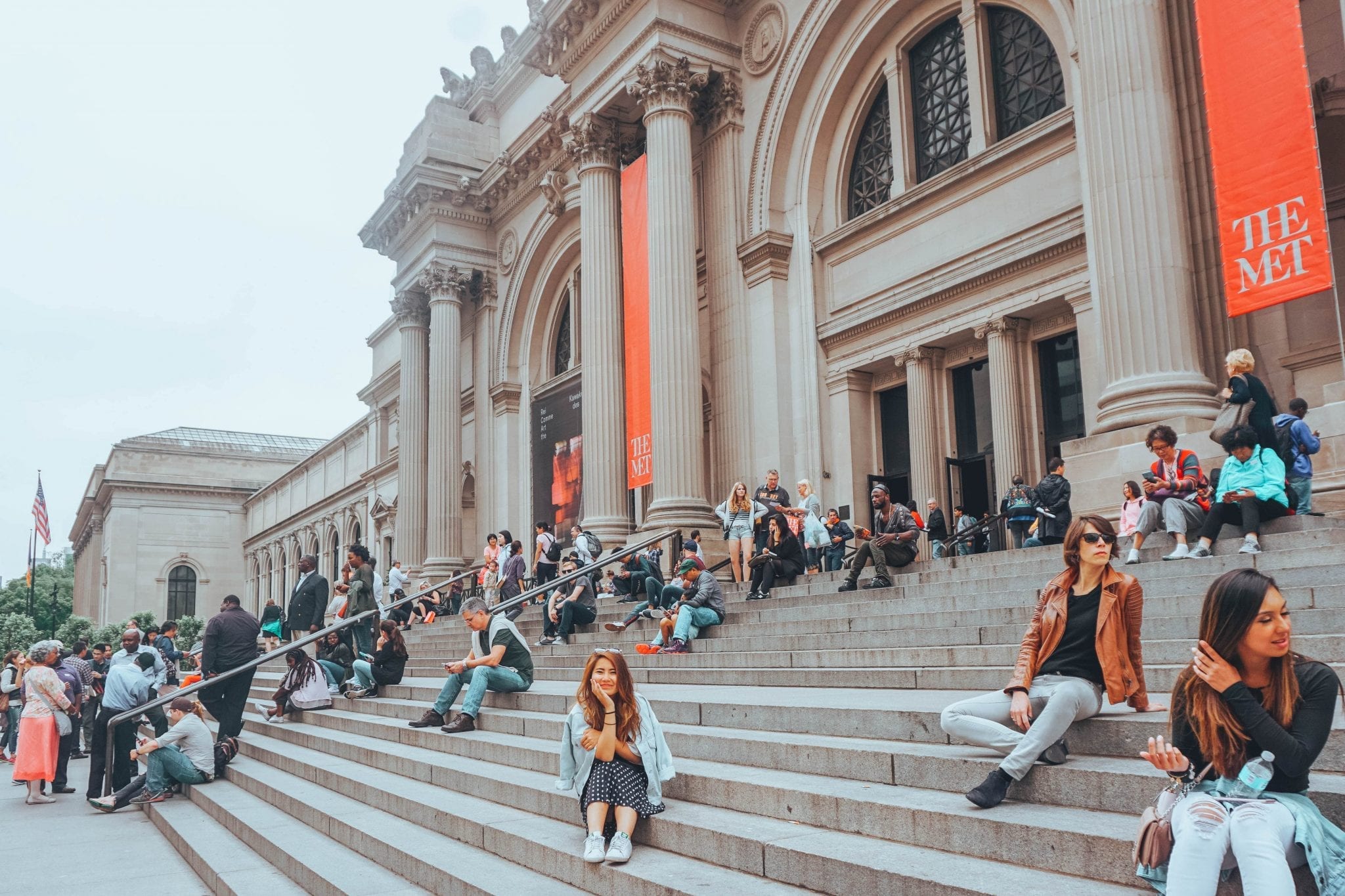 NYC has slowly been coming a “little Hollywood” over the past decade, with studios and directors eyeballing the city for shooting locations. The city is bristling with TV filming locations and visiting them is a one of NYC’s best things to do with teens.

You can visit these locations on foot, or take a tour bus ride around the city that specializes in these types of experiences. Whatever you decide, do your research in advance so that you know the precise street corners and parts of the city that hold the key to your teen’s heart.

We’ve put together a list of eight filming locations where some of your teen’s favorite shows, both current and off the air, are filmed. This will be easily be your teen’s most memorable part of your trip to NYC. So, have a read, print this post out, and tell your teen to grab his or her camera.

Rockefeller Plaza, one of the city’s key TV filming locations, is the original home of the Tonight Show Starring Johnny Carson. Seeing The Tonight Show is one of NYC’s best things to do with teens. Now the Tonight Show Starring Jimmy Fallon, it is taped every weekday at 5pm. During taping, it’s possible to not only experience Fallon and his band, The Roots. Kids will love the famous guests, which could include anyone like Tom Cruise, Tina Fey, or Lena Dunham. Teens must be at least 16 years old at time of taping to attend. You can request tickets here.

Law and Order is the longest running crime drama on television police procedural and films on location in NYC. It’s also a show that many teens love. The Law and Order: Special Victims Unit court scenes are filmed at the New York Supreme Court. Other TV filming locations include Columbia University, Waldorf Astoria, One Police Plaza, and Union Square where the characters take strolls.

Many teens have by now binged Gossip Girl, based on the book series written by Cecily Von Ziegesar. There are many TV filming locations where this show was shot all over the city. And seeing them is one of NYC’s best things to do with teens. The Cooper Hewitt National Design Museum was used for the Bass/van der Woodsen wedding in the Season 1 finale. Dylan’s Candy Bar, featuring over 5,000 types of sweets and gifts, is one of the best things to do with teens. It’s also where Dan helped Vanessa pick out candy for her anniversary with Nate. Your teens will love a visit at the Met, whose famous steps were where Blair lunched with her minions. They will also enjoy going to Grand Central Station, where the very first scene of the series took place. 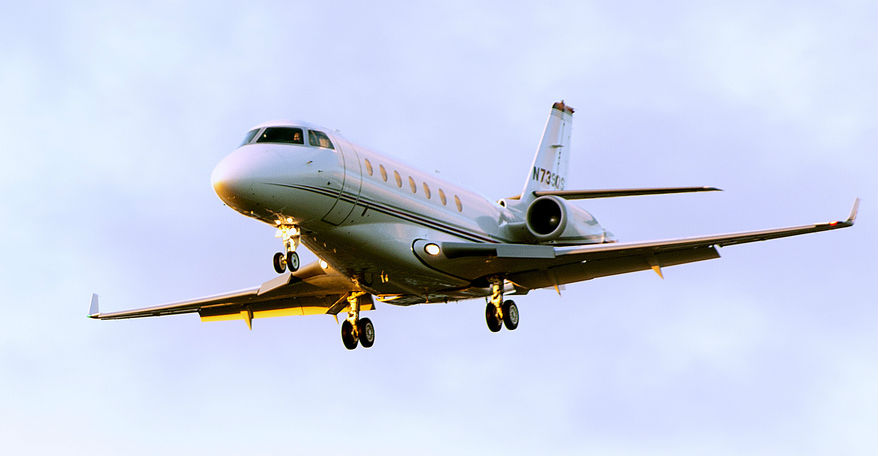 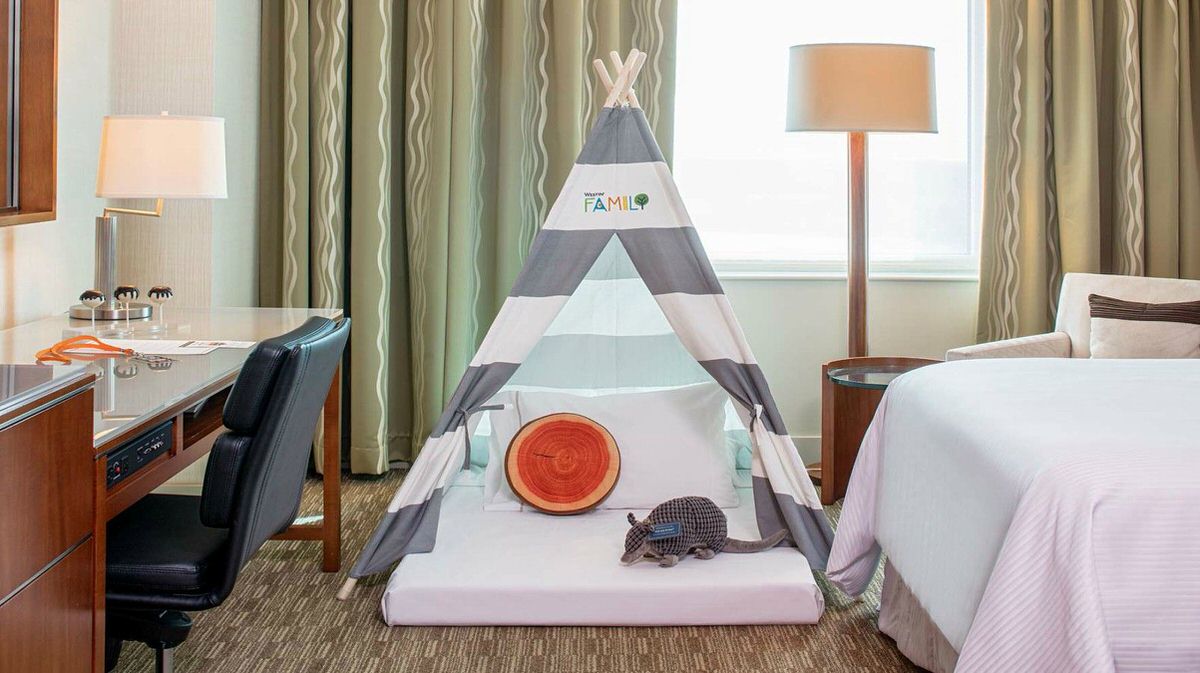 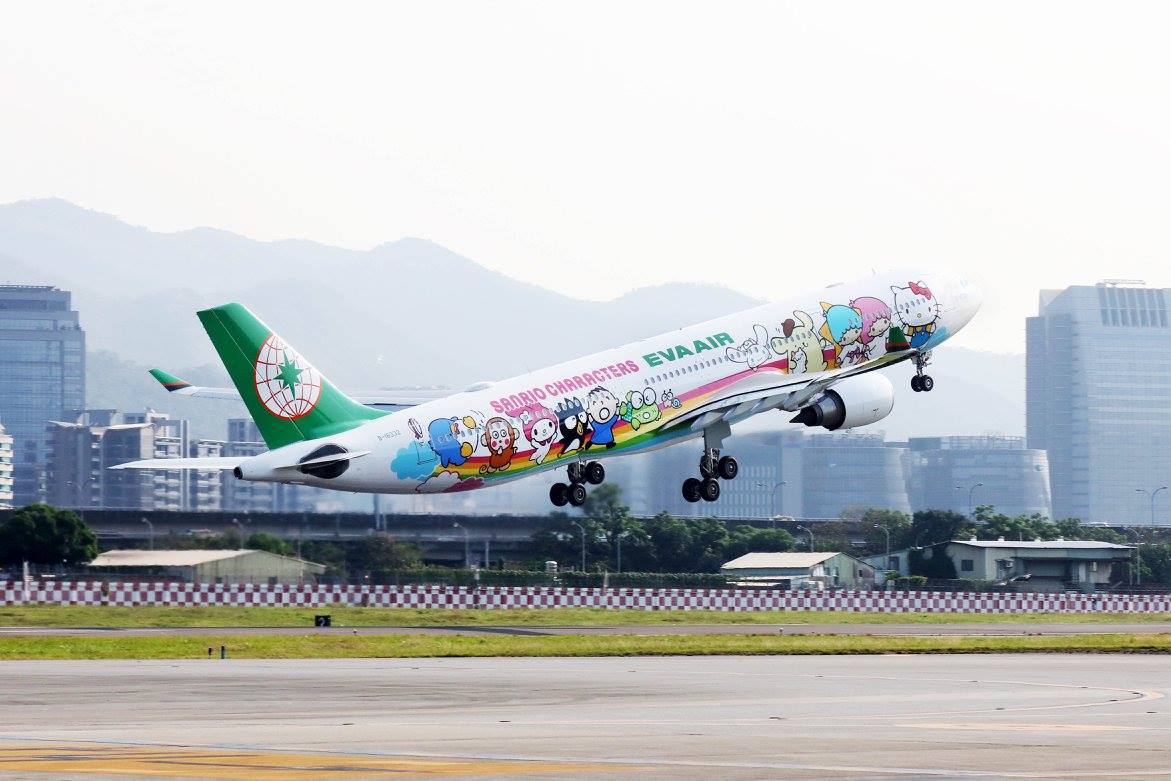 Teens who binge-watched Orange is the New Black will love roaming the city to explore its TV filming locations. There are many spots in the city where many of their favorite characters, like Piper and Alex, have frequented. While the soundstage is in Kaufman Astoria Queens, onsite filming takes place in Rockland County and other places around NYC. Locations have included the Spotted Pig in Season 2 where Piper went for burgers and the Williamsburg waterfront. Other locations include Murray’s Bagels, Rosario’s Bagels, Astoria Park, Brighton Beach Avenue, Whole Foods in Chelsea and Fairway Market.

Friends remains to be one of the most popular shows of all time. Whiles its filming locations were shot in a Los Angeles studio, it’s possible to see the block where exterior scenes were shot. The famous apartment building is on the corner of Grove Street and Bedford Street in the West Village. You can’t truly replicate the fountain in the original opening credits. However, it’s worth visiting Pulitzer Fountain in Grand Army Plaza and the Cherry Hill Fountain in Central Park. Similarly, the New York Museum of Prehistoric History, where Ross worked, is a fictional institution. But teens should definitely visit the city’s American Museum of Natural History.

Teenage girls who watched Girls and have since mourned its demise when it recently ended its seven-year run on HBO, will enjoy visiting its TV filming locations. Erin McKenna’s Bakery, formerly BabyCakes, appeared several times in the first season. Cafe Grumpy, where Hannah and Ray worked, is actually a chain of coffee shops with four locations all over the city known for their artistic love for coffee. The one on the show was in Greenpoint, Brooklyn. Other TV filming locations to visit include the Warwick New York Hotel, the High Line, Lehmann Maupin Gallery and most parts of Brooklyn. For fans, being at spots where Hannah and her friends Marnie, Jessa, and Shoshanna hung out is quite exciting.

Sex and the City Shooting Locations

Sex and the City, which aired on HBO, centered around the lives of Carrie, Miranda, Charlotte and Samantha. However, it could be argued that New York City itself was the fifth major character in the series. Teens can visit multiple TV filming locations from the show. These include the Plaza Hotel, Tiffany and Co., the NY Public Library, Loeb Boathouse, and St. Mark’s Comics.

During the final episode of Glee’s second season, the group jet set to New York City to compete in the Nationals. ‘New Directions’ was filmed singing and dancing several spots around the city. These include Times Square, Washington Square Park, Lincoln Center, and Central Park. Other TV filming locations from the show included Sardi’s Restaurant and Tiffany’s.

Best Ice Cream Sandwich Parlors in the US

Autumn in the Northeast with the Kids