Home » Best Things to Do in Havana with Kids
Trip-tips 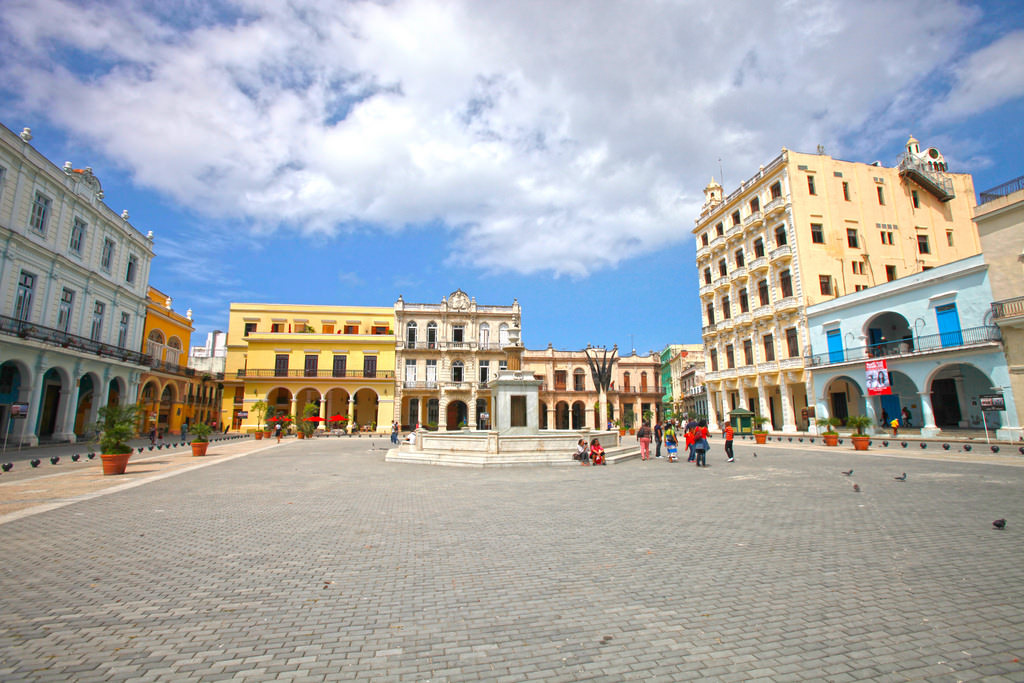 Now that Cuba is opening its doors again, there is a rush of visitors seeking to experience the authentic island before it catches up with the rest of the world. Some say this corner of the Caribbean has been ‘stuck in time’ so now is the time to visit. Families are flocking to the island’s dreamy shores and finding that there are plenty of things to do in Havana with kids. Whether you enjoy a stroll, want to hit the beaches or take in the local history (of which there is plenty), or even like sampling great food, Cuba’s capital city is packed with novel attractions that will make your vacation one to remember.

Old Havana is all about taking a trip through time. It’s almost as if time stood still. You’ll be bewitched by the colonial architecture, the cobbled streets and the authentic feel of the place. Admire the colorful houses with pretty balconies along Plaza Vieja, a square which has seen it all, from executions to bullfights and fiestas; or simply settle down with a drink to watch the street performers. Another must do? Check out the classic cars and taste the local chocolate. It doesn’t get much more kid-friendly than that! 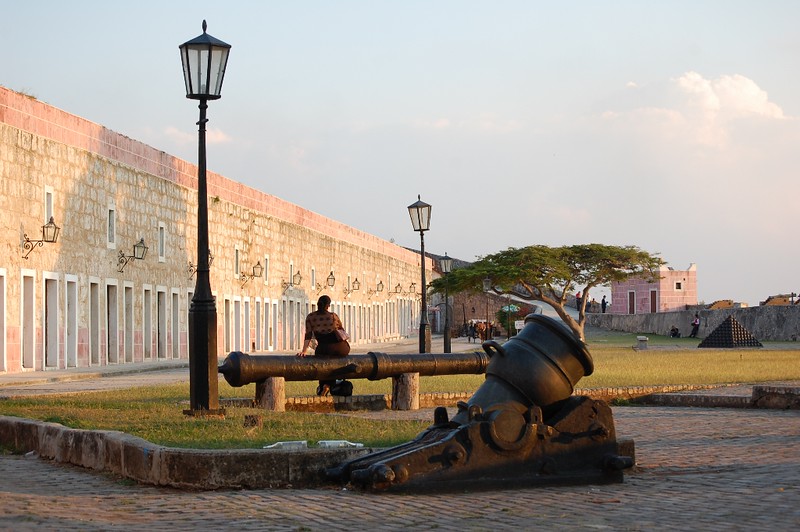 The 18th century fortress known as ‘La Cabana’ is really impressive. It’s the third largest in the Americas and affords great views over the sea and the city. It’s also loaded with history, from its creation by the Spanish in 1774 to being seized by the Castros in 1959 and used as an HQ and prison by Che Guevara himself. One of the best things to do in Havana with kids after dark is to attend the evening shows at the fortress. The kid-friendly shows, put on in full period costume, will keep the kids entertained right until the end when the cannons are fired at 9 pm signaling the closing of the city walls.

The family-friendly park is the perfect place to stretch your legs en famille. Just opposite the Malecon in Old Havana, it’s an amusement park with plenty of rides for the kids and playgrounds. It’s just the spot to visit in the weekend when local families come out to play on the inflatables and take a ride on the trains or the ponies. The park has seen better days, but is still a local favorite.

If walking those cobblestones is getting too much for the family, why not try a tour to tick off the city’s major sights? The first choice for a kid-friendly experience has to be a tour in a classic vintage convertible car. If you prefer to go ‘old style’ though, one can also get a horse and buggy trip through town. For the quicker version, jump in a taxi where the ride will set you back a few (negotiated) pesos. 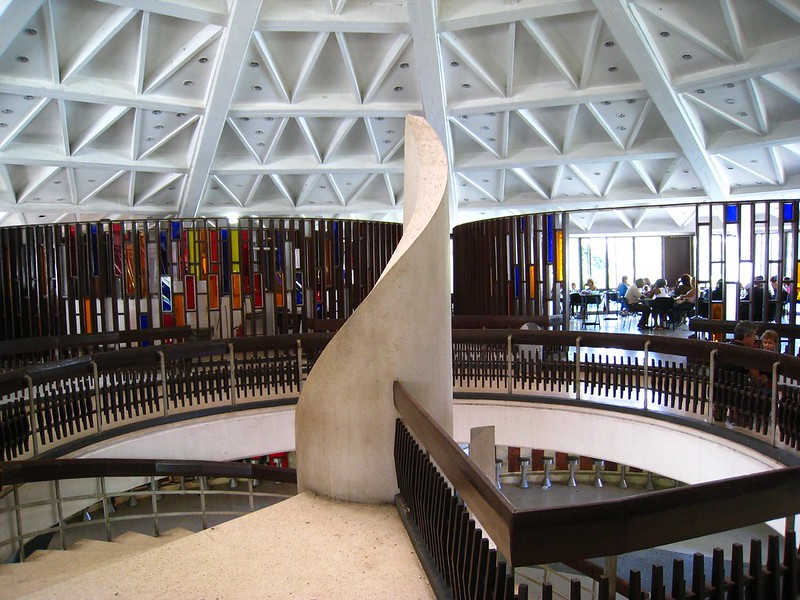 Definitely kid-friendly, a stop for ice cream is always a must. Coppelia, which was opened in 1966 by Fidel Castro to make ice cream affordable and available to the masses, is still one of Havana’s favorite addresses to sample the frozen delights with kids. Thanks to this state-run dairy paradise, whatever else happened in Cuba, whatever shortages, the locals could always afford ice cream. Beware if the kids are impatient though, there can be long lines so be prepared to wait. Don’t miss the coconut flavor, a classic Cuban treat.

Family-Friendly Camping Tips for Every Situation