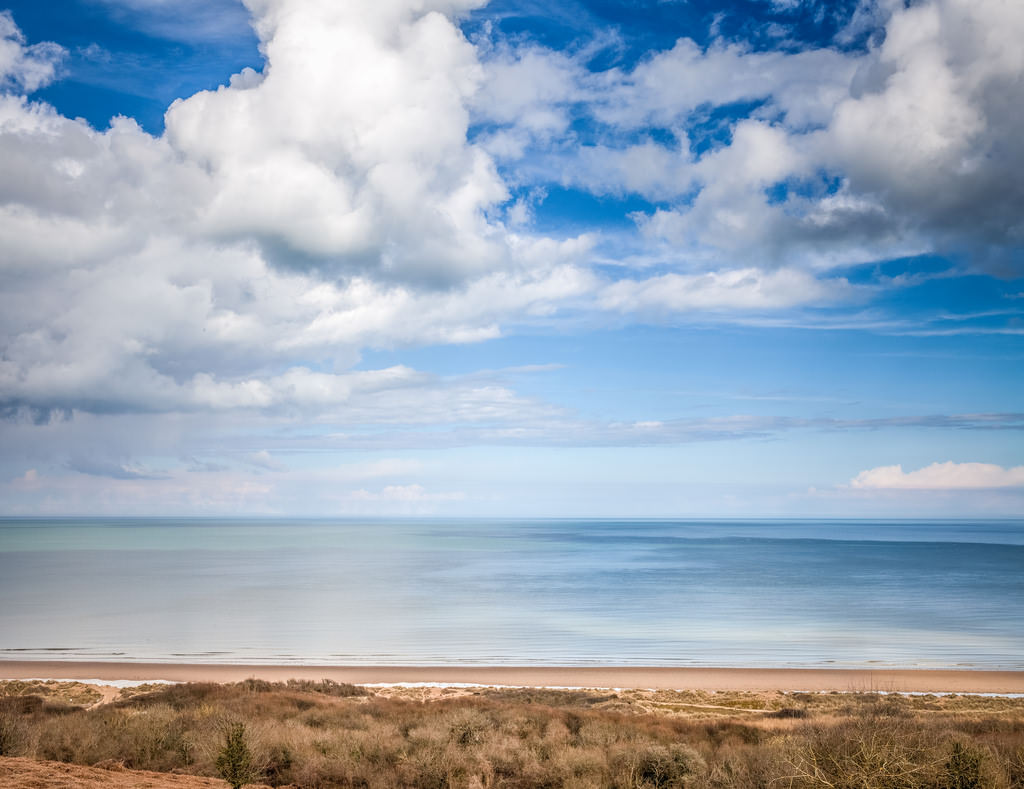 Over 70 years ago, the greatest armada the world has ever seen approached the beaches of Normandy, a region in Northern France. Within hours, thousands of soldiers had died, but the landings also marked the beginning of the end of World War II.

Reminders of those historic days can now be found throughout the area, attracting visitors of all ages from all over the world. It makes a great family-friendly destination that’s just as educational as it is fun.

Juno Beach Centre at Courseulles-sur-Mer is the most kid-friendly of all the D-Day museums. Focusing on the activities of the Canadian soldiers who landed here, visitors can explore the bunkers that form the remains of Hitler’s much vaunted Atlantic Wall. Within the main exhibition center, there is a special child-friendly trail showing two children explaining the events of the war and D-Day. Equally helpful is the temporary exhibition “Grandma, what was it like during the war?” that runs throughout 2015, as it links the lives of Norman and Canadian children between 1940 and 1944. 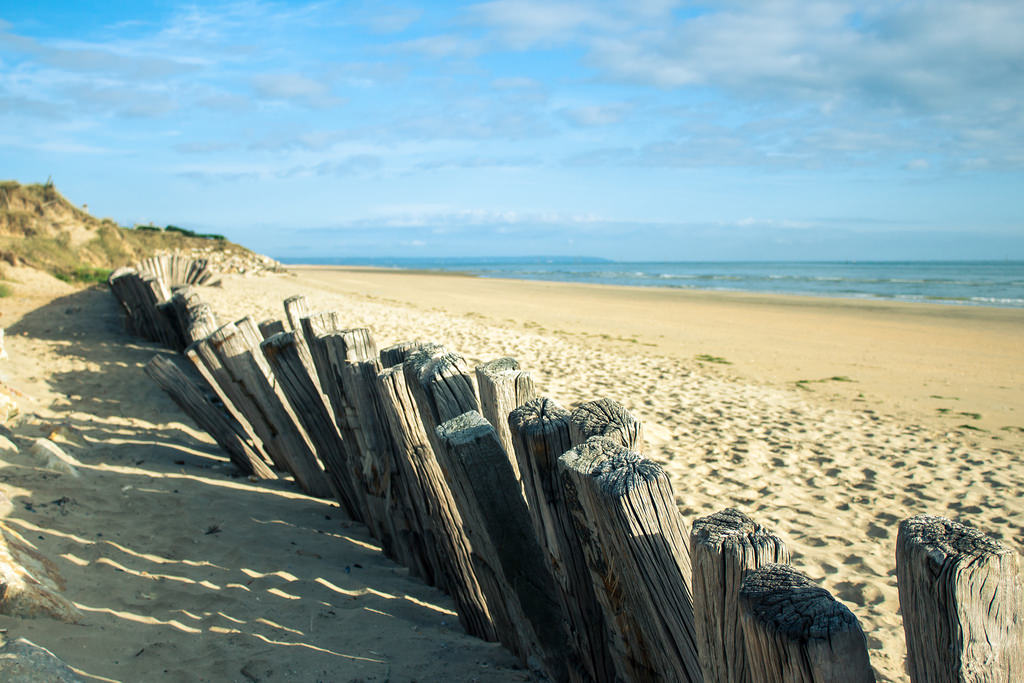 Not far away is Utah Beach. Apart from the Beach Museum, it is worth taking one of the tours run by Batterie du Holdy. Two very different options are available – both of which are fascinating and very kid-friendly. Small groups can take a special Jeep tour, following the traces of US GI Joe Pistone. Joe took pictures of the place during the fighting and the jeep tour takes visitors to those locations.

Perfect for slightly older children and teenagers (as well as adults) are the evening walking tours. As darkness falls over the countryside, with its tall hedges and quiet lanes, the group discovers just what it would have been like 70 years ago. As they walk along, soldiers suddenly appear out of the darkness, demand to see papers, man checkpoints or creep along the hedgerows. Atmospheric and intensely memorable, this is a visit that everyone can enjoy.

While in the area, take some time to explore the beach, now framed by pretty countryside – and try some sand yachting across the extensive sands. There is family-friendly accommodation at the Batterie du Holdy Bed and Breakfast Hotel, as well as camping nearby. 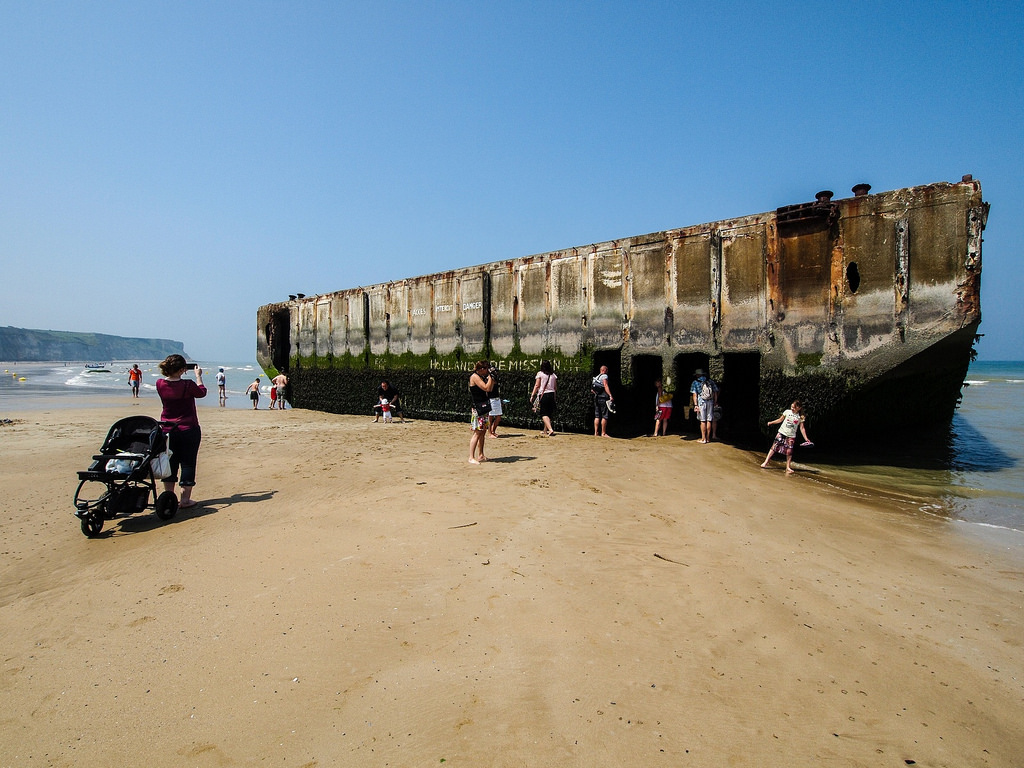 At Arromanches, the circular 360° cinema features archive films of those dramatic days in June 1944, retracing the Battle of Normandy from the initial preparations through to the eventual Liberation of Paris. These are very kid-friendly and a great way to help understand the events. In the water just beyond lie the remains of the famous Mulberry Harbour – one of the greatest technological innovations of the period. The museum itself was built on the site of the original harbour. 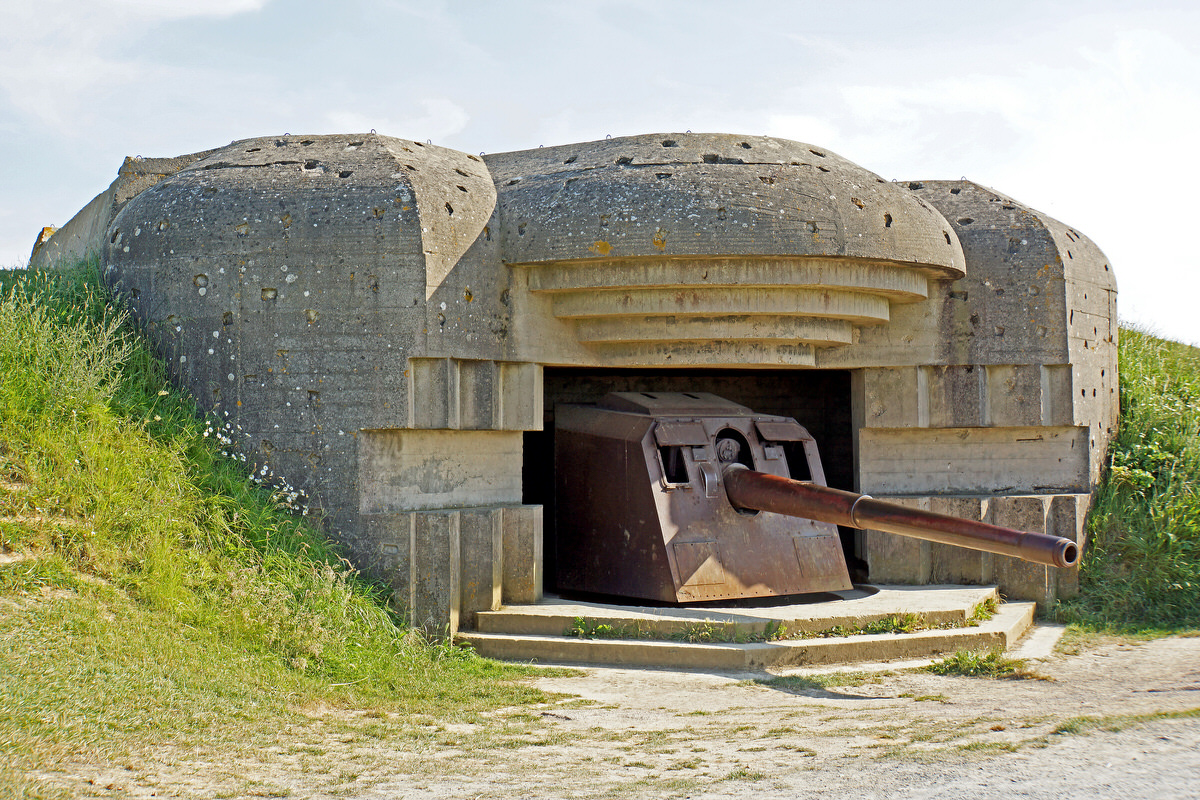 Longues Sur Mer Battery is another ideal location to visit as this played a major defensive role during the Allied landings. Situated on top of a cliff overlooking the Channel, it was a central point of the assault sector. The sheer size and immensity of these batteries can be appreciated here as the original guns are still in place. Equally worth visiting is the Caen Memorial and Centre for History and Peace, which has a recreation of the subterranean bunker used by General Richter. Afterwards, families can book a guided tour of all the landing beaches. These tours are designed to show the locality, and provide information suitable to the participants needs and ages. 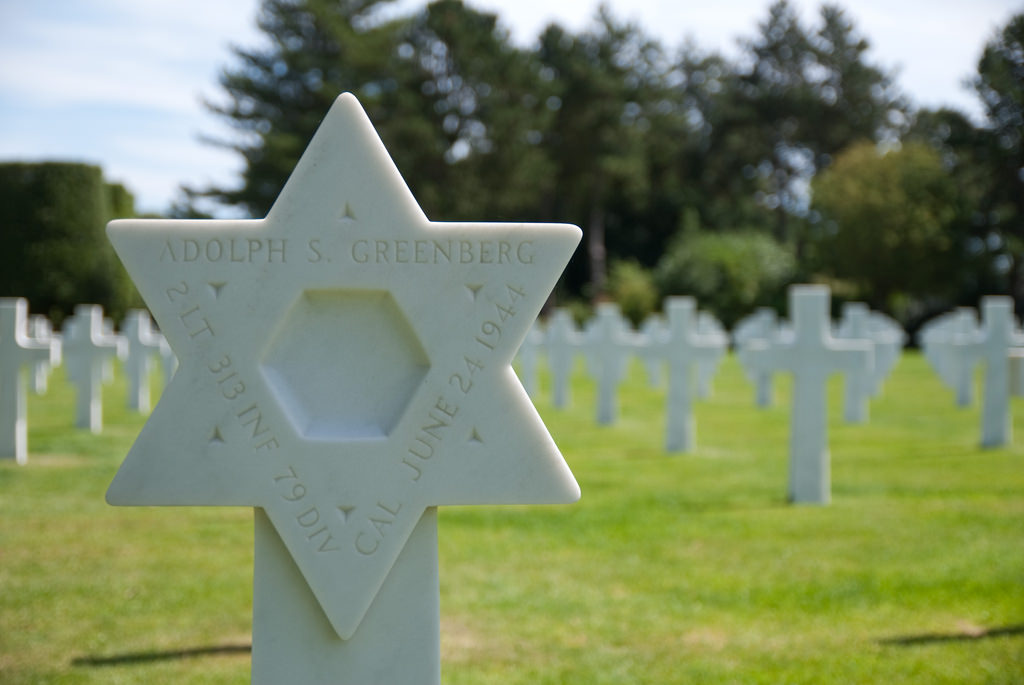 Over at Colleville-sur-Mer, on Omaha Beach, lies one of the saddest and most iconic locations of the D-Day memorials. This is the site of the American cemetery where thousands of GI’s lie buried. It actually featured in the film ‘Saving Private Ryan’. Sombre, but strangely beautiful, the long rows of white crosses bring home the sheer slaughter that occurred in June 1940. The kid-friendly visitor center is filled with artifacts and films. Not far way is the Overlord Museum, which has a stunning collection of WW2 military vehicles all in full working order. This collection was made over a 40 year period by a local man, Monsieur Leloup, who lived through those dark days. It reflects just how French people have taken those events to their hearts, and still remember them today.

The Reluctant Parent’s Guide to Disney