Five Reasons Why Your Teens Will Love Knott’s Scary Farm 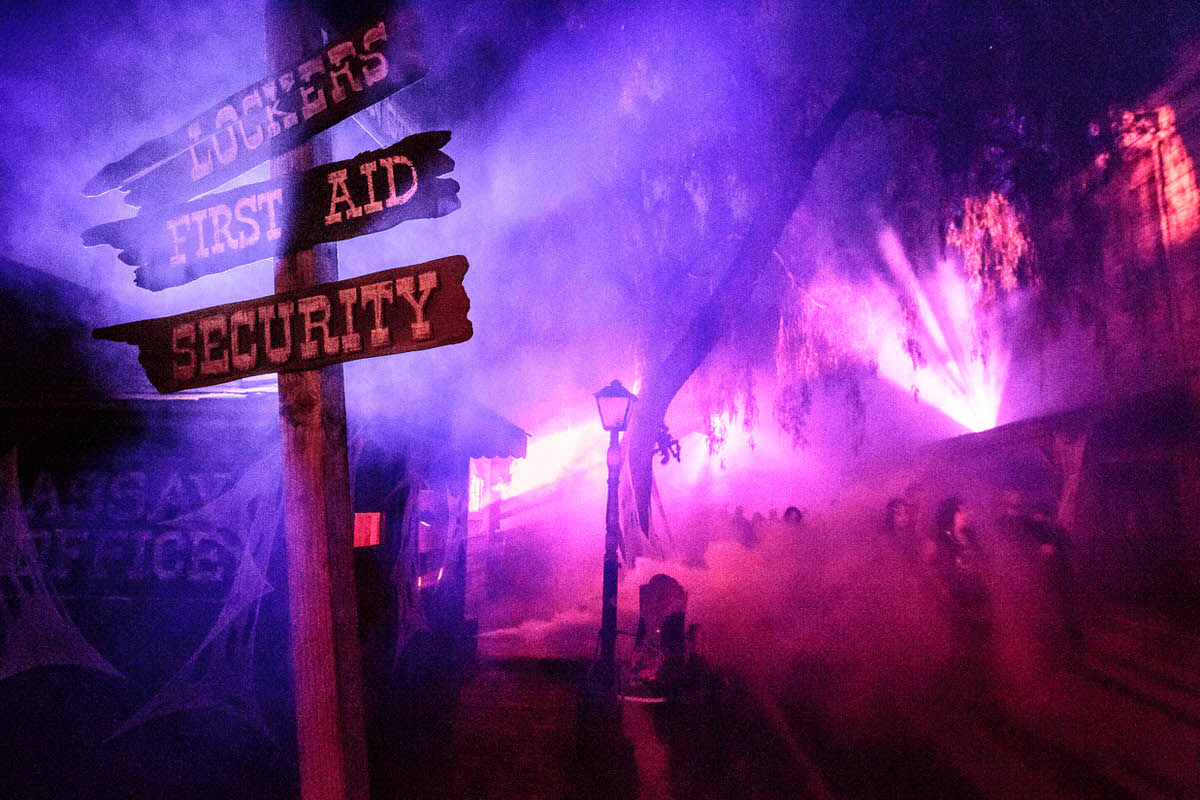 Monsters lurk in dark corners, awaiting unsuspecting guests as they enter the usually very wholesome theme park. For 24 nights a year from now through October 31, 2015, Knott’s Berry Farm in Buena Park, CA transforms into Knott’s Scary Farm, a spookfest for folks who enjoy a good scare.

But fear not! Families with big kids, tweens and teens will be happy to know that the separate-ticket event isn’t too scary for the more adventurous Halloween-lovers in the family.

Here are five of the things we love about Knott’s Scary Farm that the bigger kids will really enjoy: 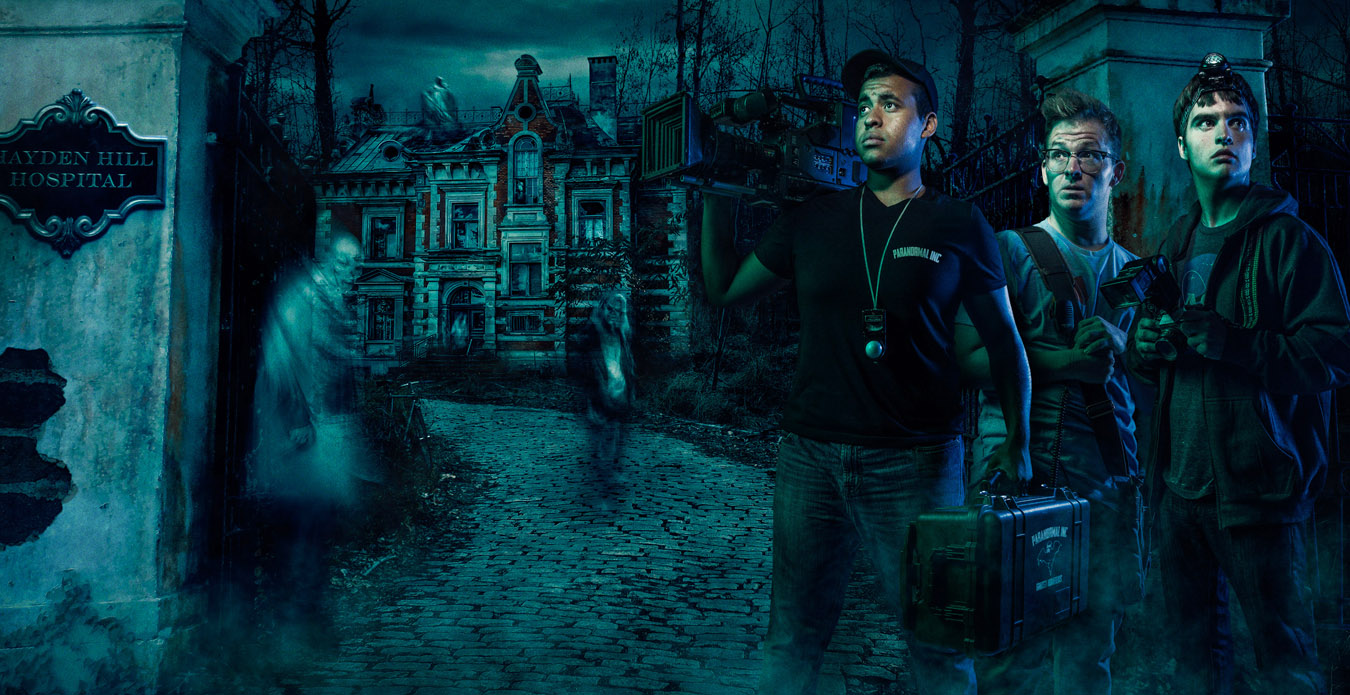 Debuting this year, this new ghost-hunting maze will take you and the kids to a “filmed” paranormal investigation of an abandoned and haunted hospital that hides a morbid past. If you think this is too intense for you, don’t worry – the investigative team will be with you to guide you through the fiend fest. But do keep an eye out for those demons from hell, and don’t panic when the lights go out!

The Dead of Winter 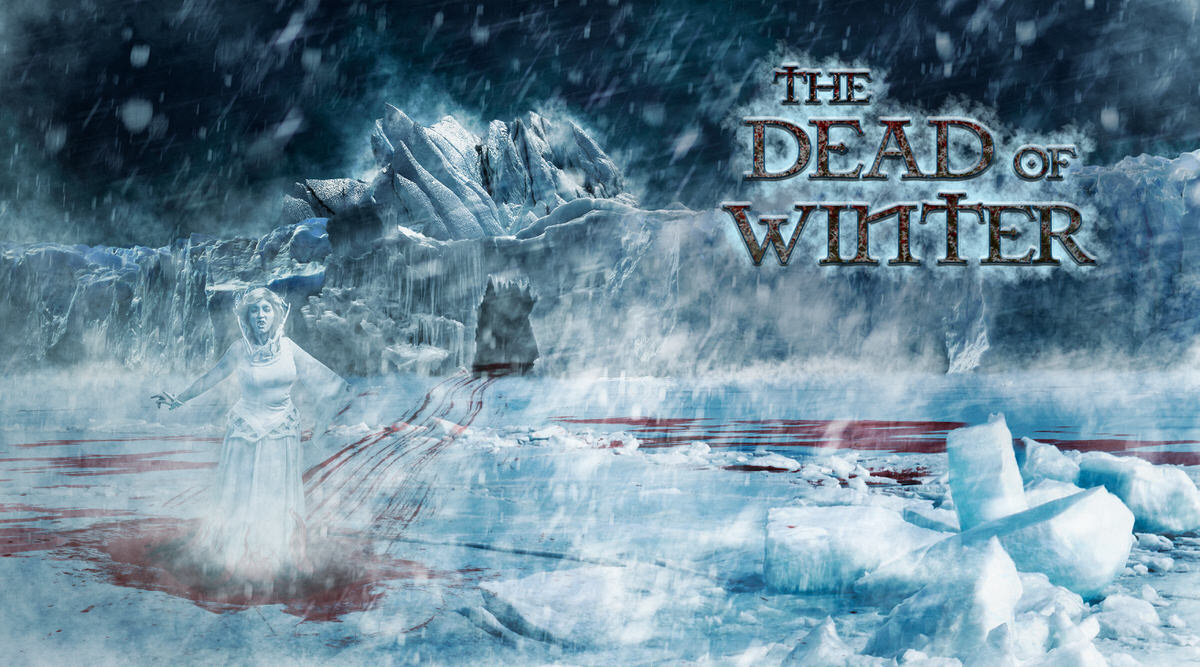 Ever wondered how Jon Snow felt, facing an army of icy monsters descending down on him and the Free Folk? Dare to walk into the Dead of Winter maze, and the vengeful Snow Queen might just give you a small dose of that. This freezing maze of ice and snow is not only teeming with ice Viking warriors, it’s walls can also get uncomfortably disorienting so careful where you tread. 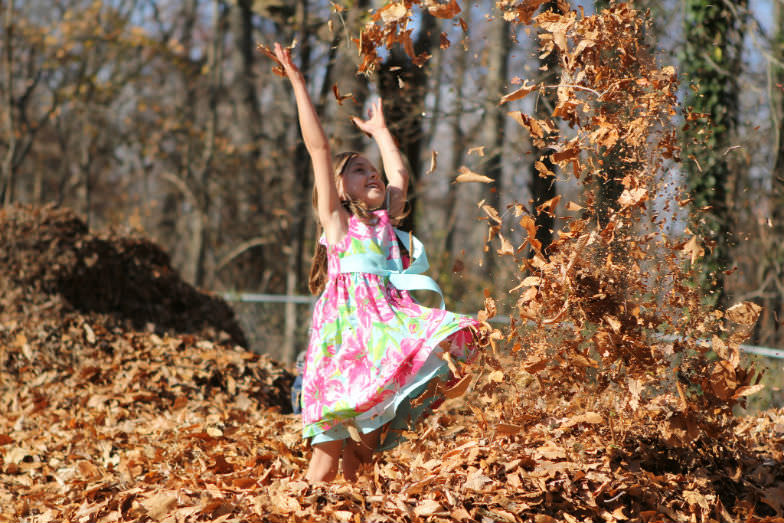 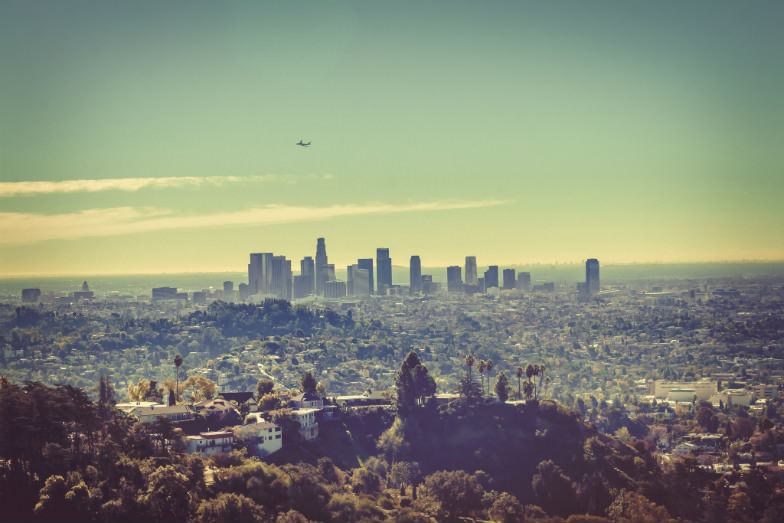 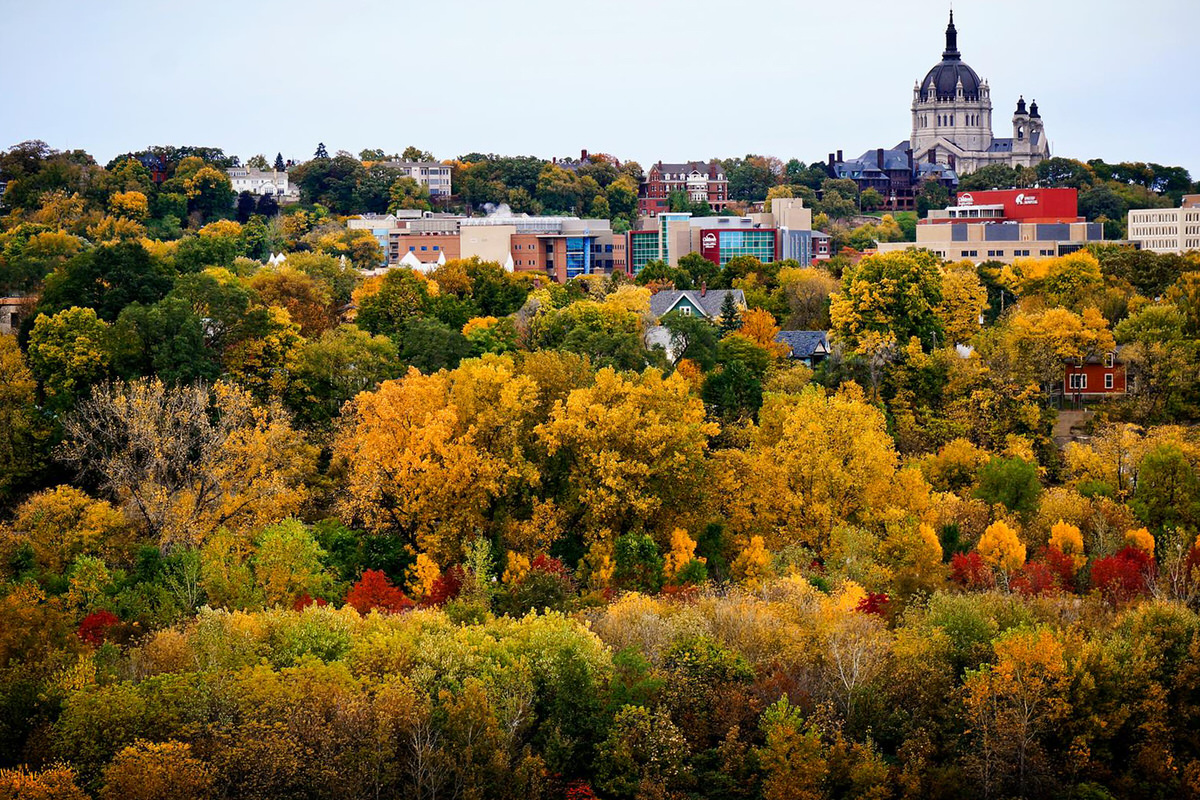 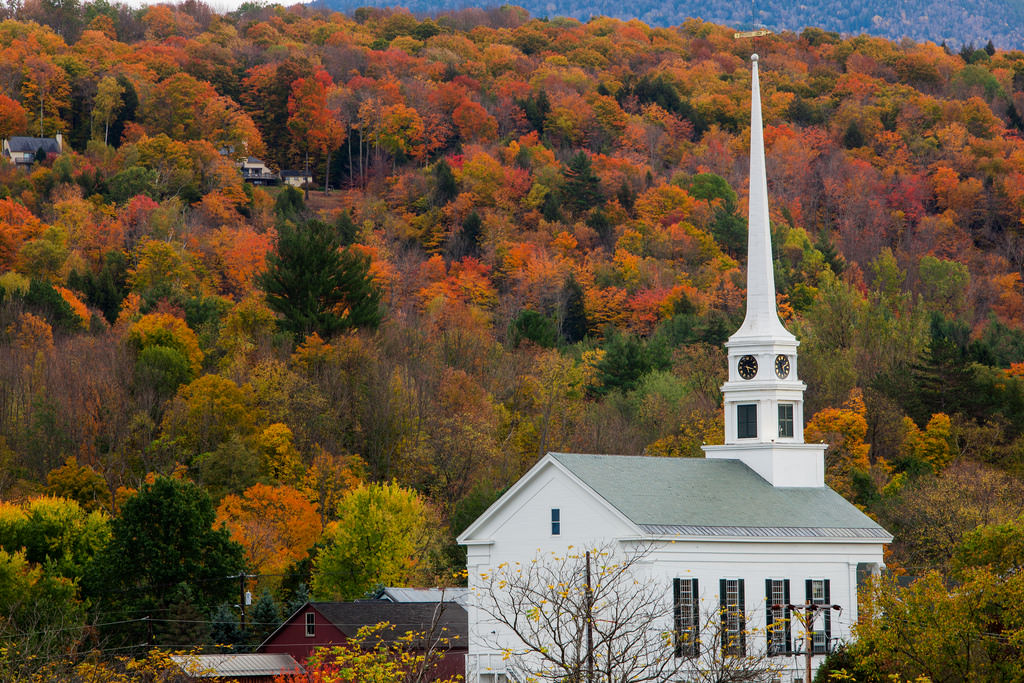 10 Most Beautiful US Towns to Visit in the Fall

Voodoo – Order of the Serpent

Definitely one of the most intricate mazes at Knott’s Scary Farm this year, Voodoo takes the braver ones through the muggy swamps of New Orleans where swamp creatures dwell and Voodoo demons prey on the unsuspecting. As you keep a sharp eye on them, take time to appreciate the attention to detail they’ve put into creating this awesome maze. Get your Skeleton Key for access to a secret room where a freaky Voodoo Ritual awaits.

It makes sense that the streets where it all began hold the spot for the coolest scare zone in the park. Eerie lighting and thick fog envelops the streets of Ghost Town, so much so that it’s hard to see what’s creeping two feet in front of you, making it easy for monsters lurking about to take you by surprise. The bigger kids will get a kick out of exploring (or simply walking through) this area, and just bear in mind that nobody will judge you if you let out a little squeal.

(MORE: Things We Love Most About Mickey’s Halloween Party at Disneyland) 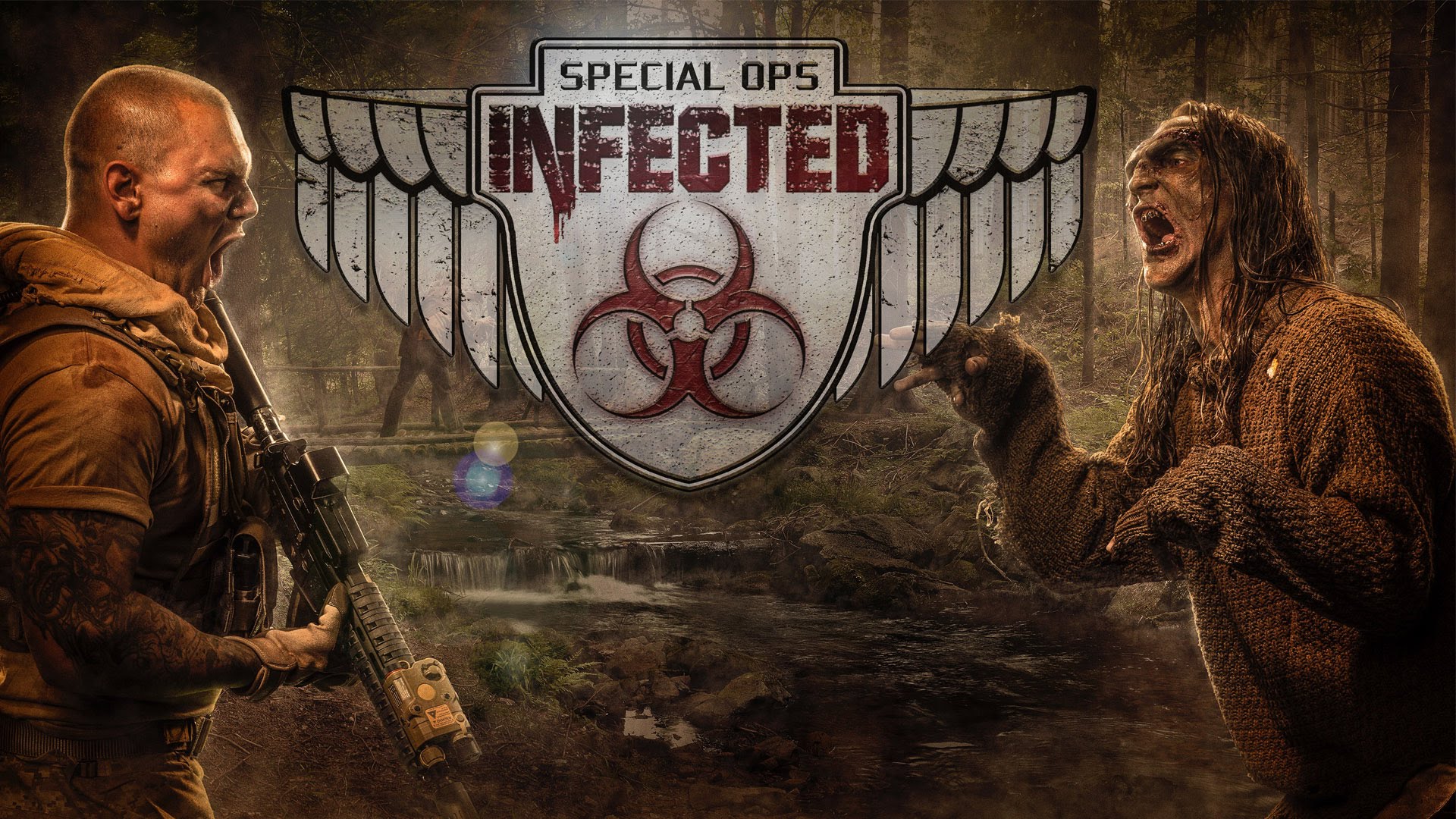 Sure, surviving a maze full of the undead is fun and exciting, but wouldn’t it be cooler if you can actually fight back? Last but certainly not the least is Special Ops, Knott’s Scary Farm’s most interactive maze yet – integrating gaming technology with the thrill of actually on a mission in person. You and your teens will definitely enjoy this attraction, which takes you through intense landscape to complete several missions whilst fending off flesh-eating zombies with your high-tech laser guns. Get ready to shoot the infected; the fate of humanity is in your hands!

How to Stay Healthy on Flights