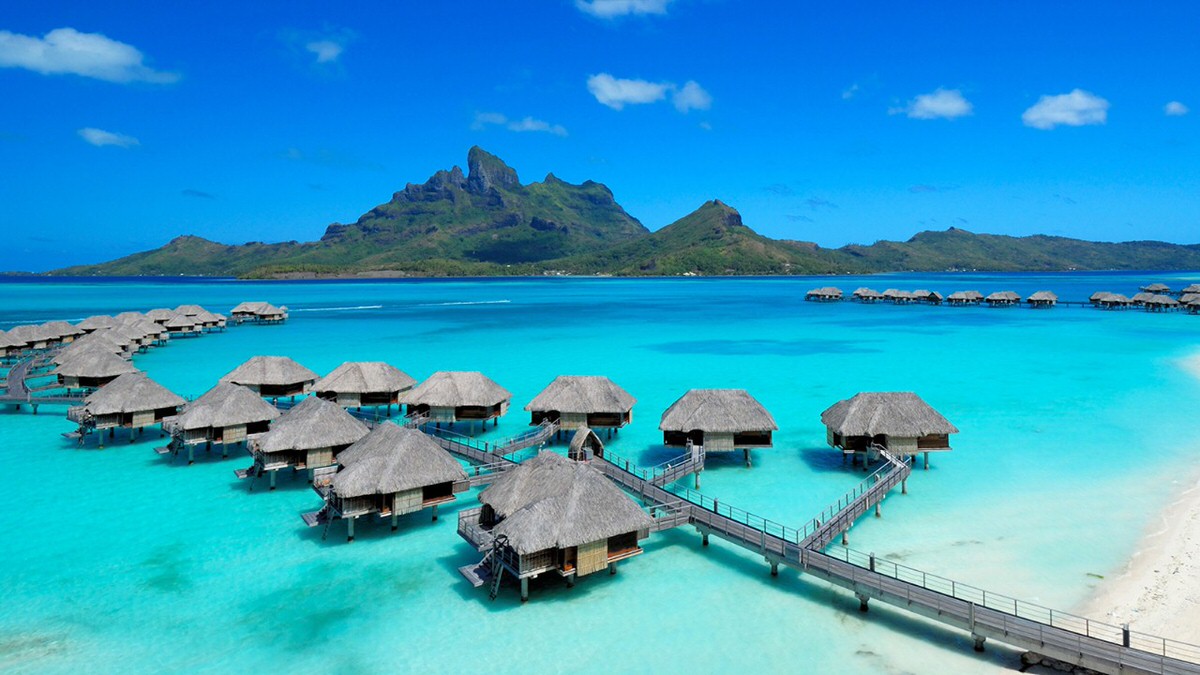 By now you’ve probably heard the news that Jennifer Aniston and Justin Theroux put a ring on it. After their posh, surprise wedding this past Wednesday at their Bel Air, Calif. mansion, they made the smart choice to spirit off to one of the most coveted honeymoon destinations in the world — Bora Bora.

Anchored in the heart of French Polynesia, Bora’s soaring jade green volcanic peaks and aquamarine lagoon create a sultry, sybaritic setting that few mortals — even Hollywood A-listers — can resist. What beckons honeymooners here is a postcard-perfect tableau that summons images of the South Pacific exotic escape we’ve all dreamed of. Cue swaying palms dancing in the tradewinds, a vast lagoon in 40 shades of blue and of course the famed overwater bungalows that seduce guests into diving in when the mood strikes.

And although we don’t know many details of Jen and Justin’s plans while in Bora Bora, we can certainly share with you the epic experiences available in this Pacific paradise for when you’re ready to take the plunge. 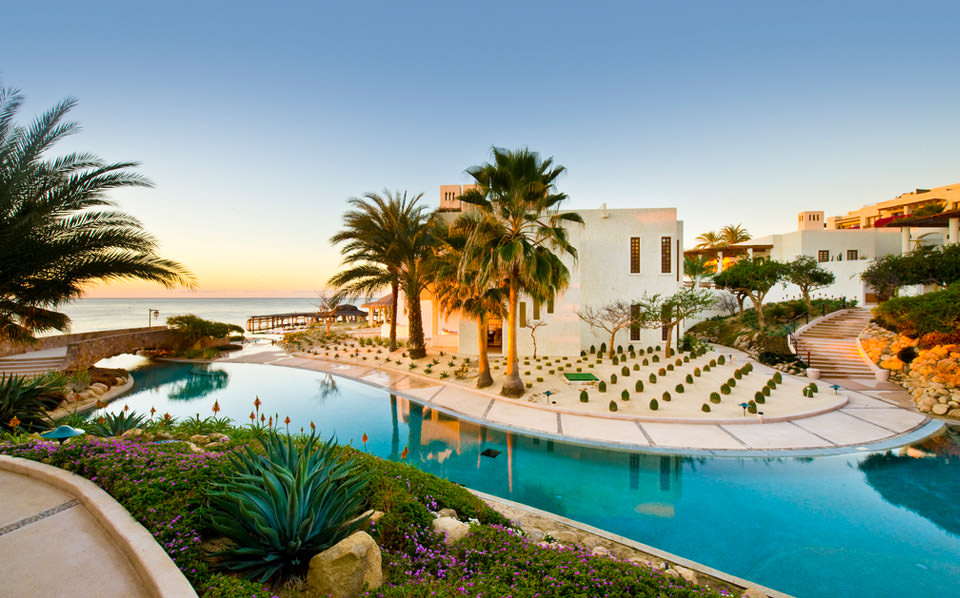 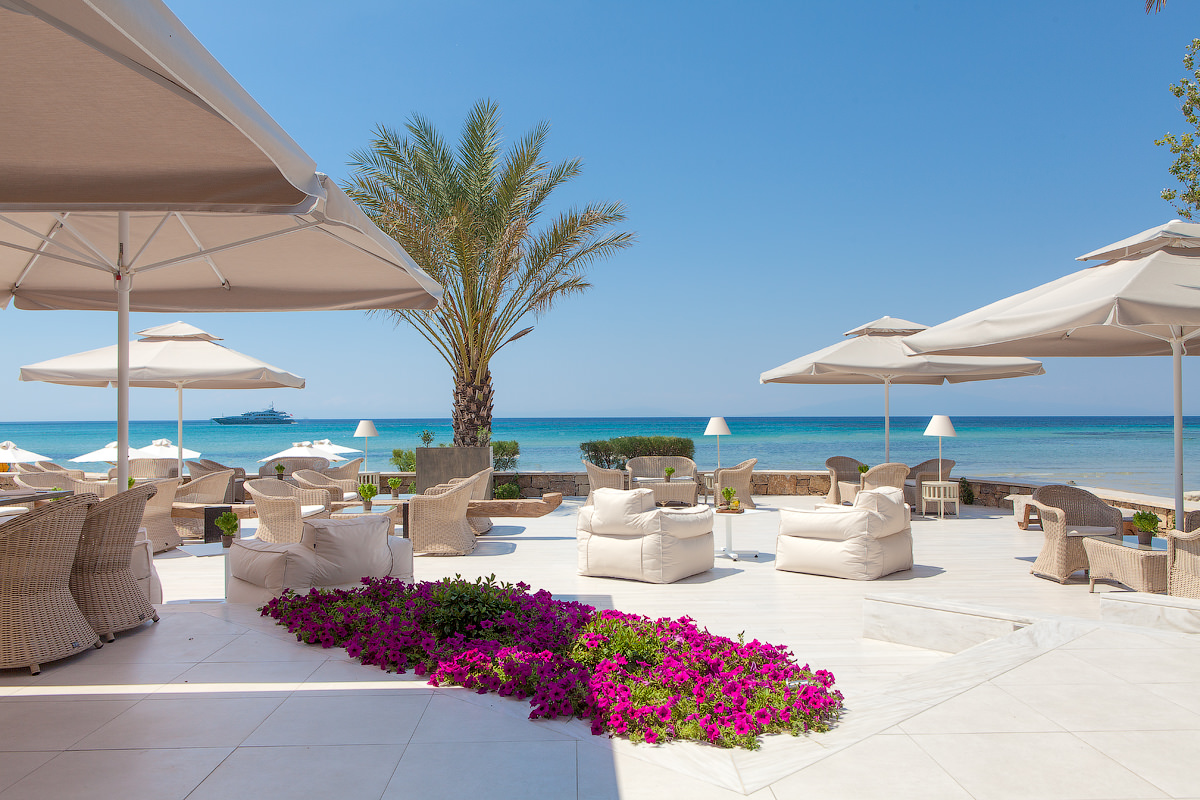 Best All-Inclusive Resorts in the World for Families 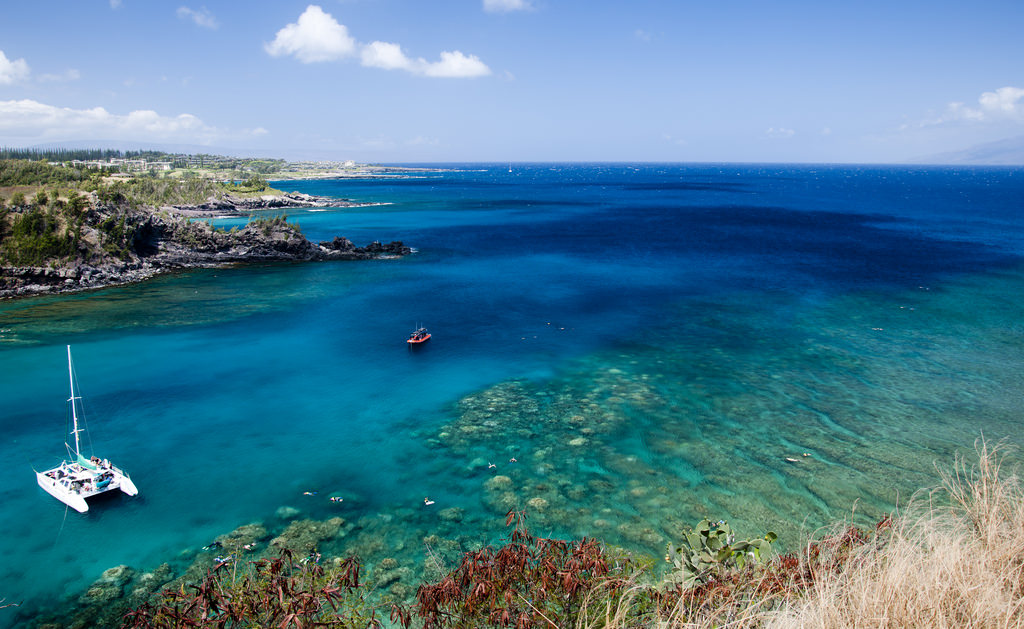 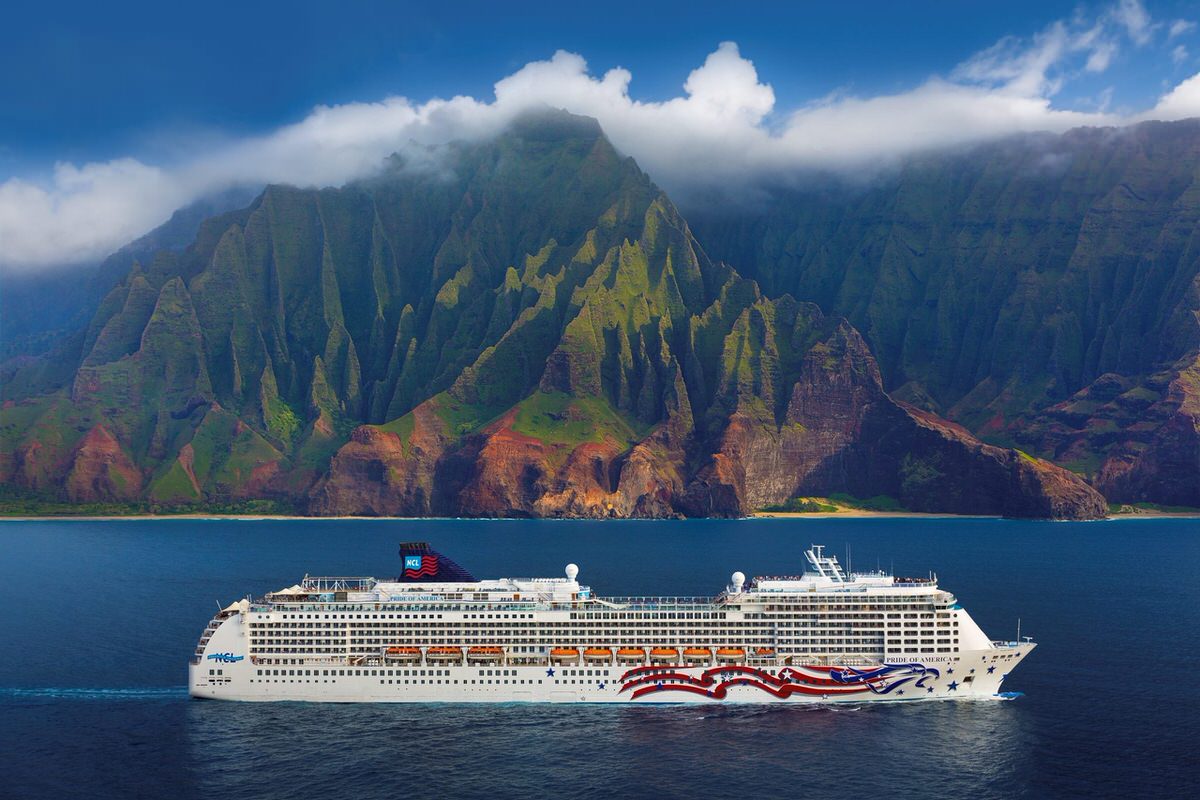 As far as accommodations go, the ultimate stay in Bora has to be the signature overwater bungalows (the concept of was created here on these Tahitian islands). Jen and Justin are reportedly camped out at the Four Seasons Resort Bora Bora, which has 100 overwater bungalows, as well as seven beachfront villas. Privacy, transparent panels in the floors with views to the shimmering lagoon below, and of course the chance to take a dip into the bathtub-warm water right from your suite are the gold-plated draws.

Related: How to Go on Your Honeymoon…for Free!

Given that good friends Courteney Cox, Jason Bateman, and Chelsea Handler have tagged along for the honeymoon, we bet that they’re hiding away at the resort’s Otemanu Luxury Beachfront Villa. The lavish spread has three bedrooms, three bathrooms, a private swimming pool, and a living room with seating for eight. 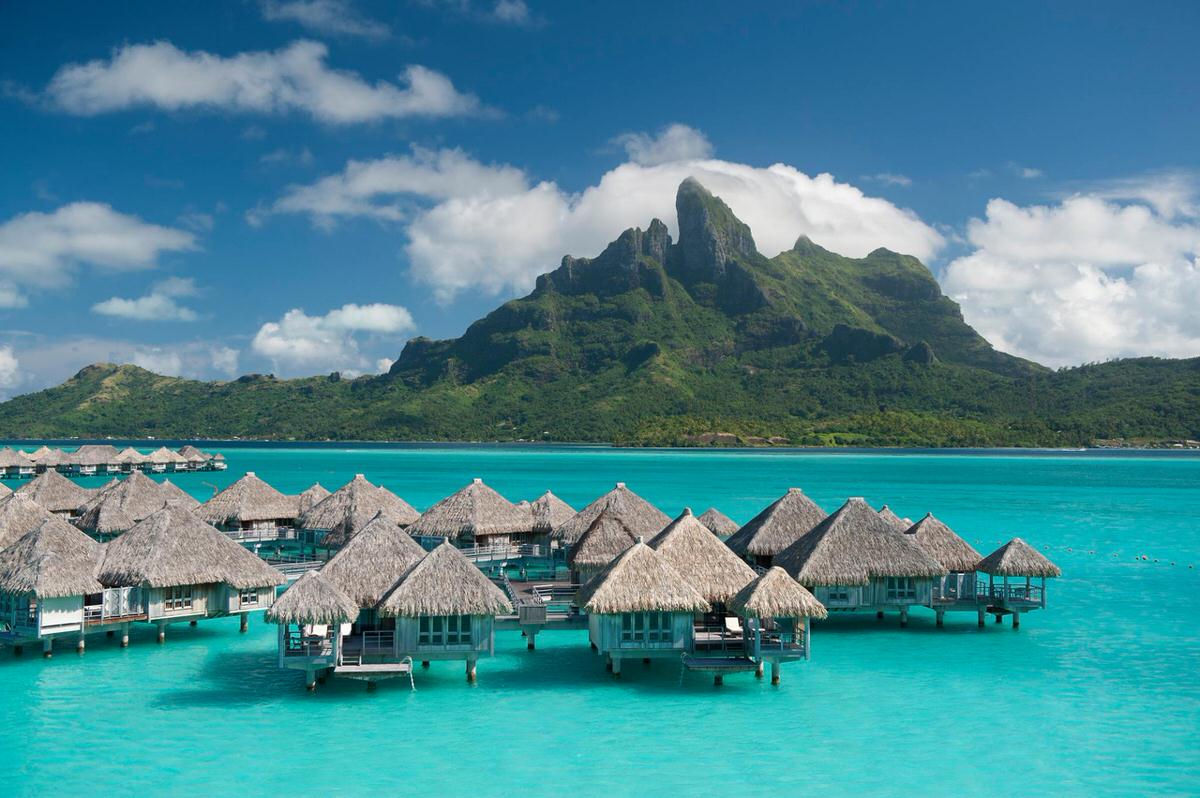 Some of the other top choices to stay in Bora Bora include the bungalows offered at the St. Regis Bora Bora (with a Clarins spa), the Bora Bora Pearl Beach Resort (where the glass bedside tables and coffee tables have a sliding top so that you can feed the fish in the lagoon), and the Sofitel Private Island (glass floor panels here, too).

If you’re still waiting to be nominated for an Emmy and are on a more modest budget, there are other options too. More affordable accommodations like a garden view room at the 74-room Le Maitai Bora Bora or a family-run pension such as the Bora Bora Pension Noni might not give you a lagoon view, but you’ll still be swimming in the seductive ambiance that is Bora Bora. 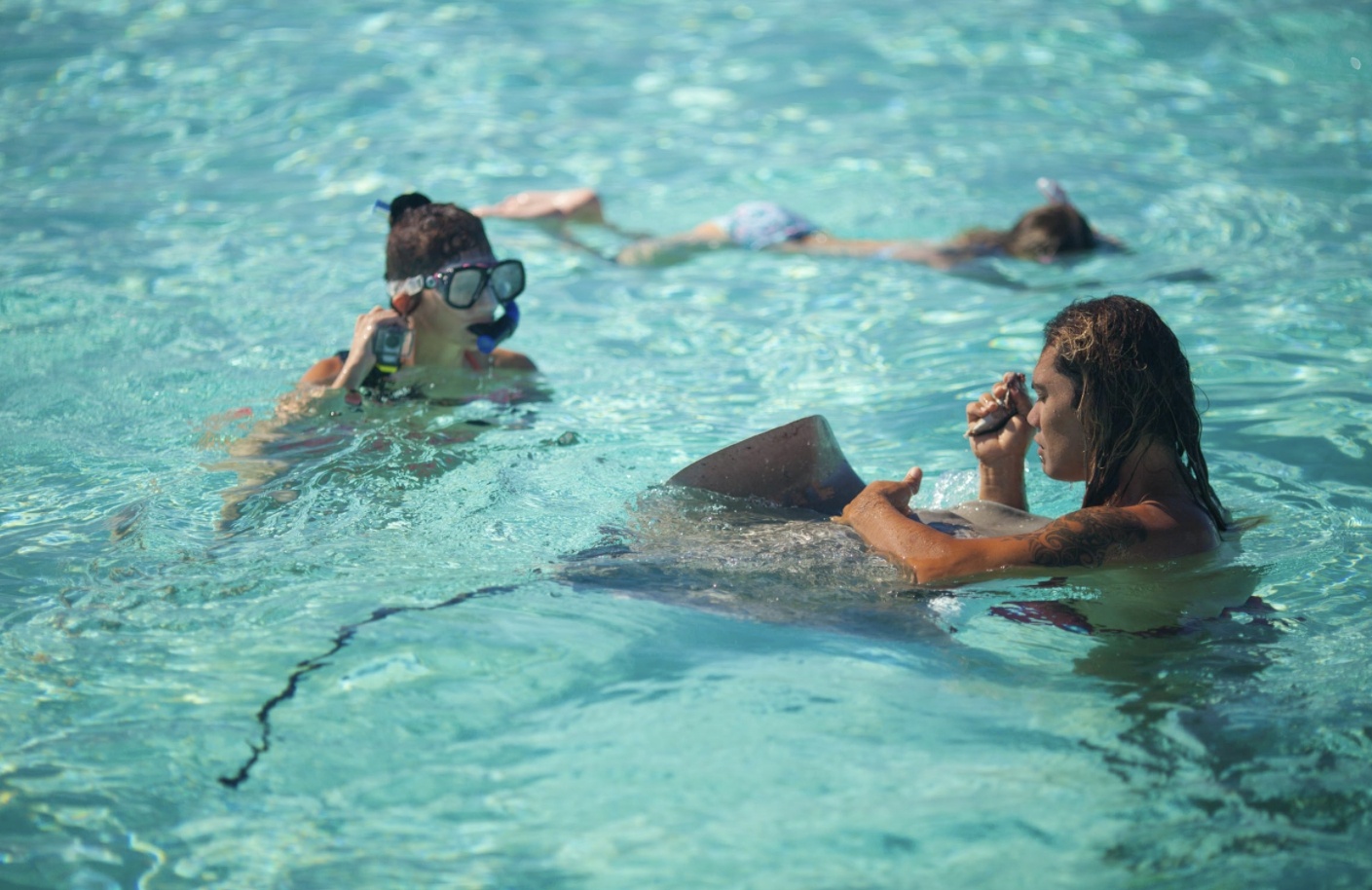 A big fan of yoga, Aniston is most likely keeping it active on her honeymoon too, which makes Bora a match made in heaven for the star and other active types. One of the most remarkable combinations of surf-and-turf on the planet, Bora’s most popular wet and dry activities include snorkeling with sharks and rays (like the natives here, they’re friendly), circle island sailing and JetSki tours, and hikes and ATV tours on the main island.

Related: From a Tahitian Tattoo to Swimming with Sharks, 7 Amazing Ways to Do Bora Bora

To get the big picture — and the perfect perspective for jealousy-inducing social media images — take one of the lagoon tours offered by companies like Lagoon Service. You’ll cruise the lapis waters in an outrigger visiting popular snorkeling spots like the Coral Garden, snorkel in the lagoon’s shallows as docile sting rays float by, then retire to a small private motu,or islet, where your guide will prepare a lunch of island specialties like poisson cru (a Tahitian-style ceviche) paired with coconut bread and fresh coconut water or a chilled Hinano beer. Who needs an Emmy anyway?

The Luxe Life On Bora Bora 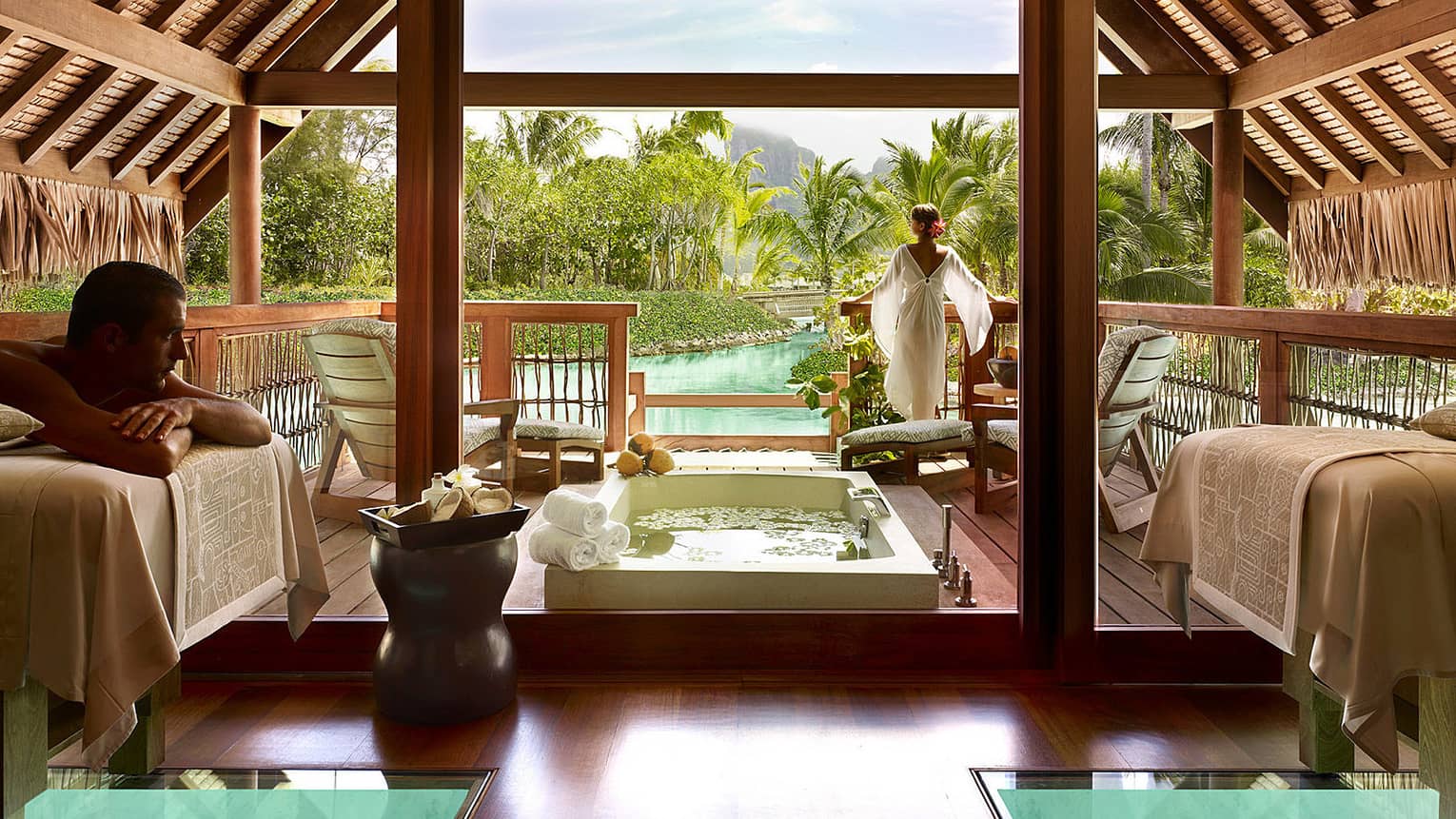 It’s a pretty safe bet Jen and Justin will opt-in for a couple’s massage while on the island. Good choice. Spa treatments here riff on the deep wellness traditions of Polynesian culture and include specialties like Taurumi massage, which incorporates long, flowing strokes and local botanicals like Kahaia oil. The Four Seasons Bora Bora spa pairs their treatments with transparent floors under massage tables for lagoon views and spacious couples’ treatment rooms where you can cocoon in private luxury.

Sunsets are a big deal on Bora Bora. And with good reason. The optics are better than anything than can be imagined in PhotoShop and it’s a nightly show that will leave you swooning every time. If you want to experience your Perfect Polynesian sunset by land, head to MaiKai Marina and Yacht Club. This is where locals, yachties, and gypsy sailors grab a seat on the patio, sip a cocktail or glass of wine, and let the magic unfold. Your best option afloat is the 40-foot catamaran Vitamin Sea, which offers daily excursions that depart in the late afternoon and return as the first stars start to flicker in the Southern sky.

And every romantic escape needs that candlelit dinner that will leave you both star-struck. For a rendezvous that might even make a celebrity jealous, experience the private, toes-in-the-sand dinners offered on the Sofitel’s Private Island. Ingredients here for a memorable night include sophisticated French fusion cuisine paired with Champagne and a tiki-torch lit performance by Tahitian dancers with moonlit Mt. Otemanu as a backdrop. Sigh.

Now how to remember and immortalize this amazing escape together? It’s a safe bet your S.O. will go weak in the knees for a matching set of Tahitian pearl jewelry. These resplendent ocean gems culled from local oysters come in a hypnotizing array of colors ranging from jet black to blues, greens, purples and other opalescent hues and can be found in hotel shops and local retailers like the InterContinental Bora Bora Resort and the Bora Pearl Company. They’re lustrous reminders that even if you’re not a paparazzi-avoiding celeb, a honeymoon in Bora Bora makes anyone feel like the world is your oyster.

From Bora Bora to the Bahamas, How to Afford the Most Expensive Islands in the World

Star Wars Nerds Unite: 9 Things Disney Must Do in Its New Parks

10 Ways to Actually Stick to Your Travel Budget

Five Reasons Why Your Teens Will Love Knott's Scary Farm

Take the Plunge on These Six Breathtaking Zip Lines