Five Things to Know Before Visiting Shanghai with Kids 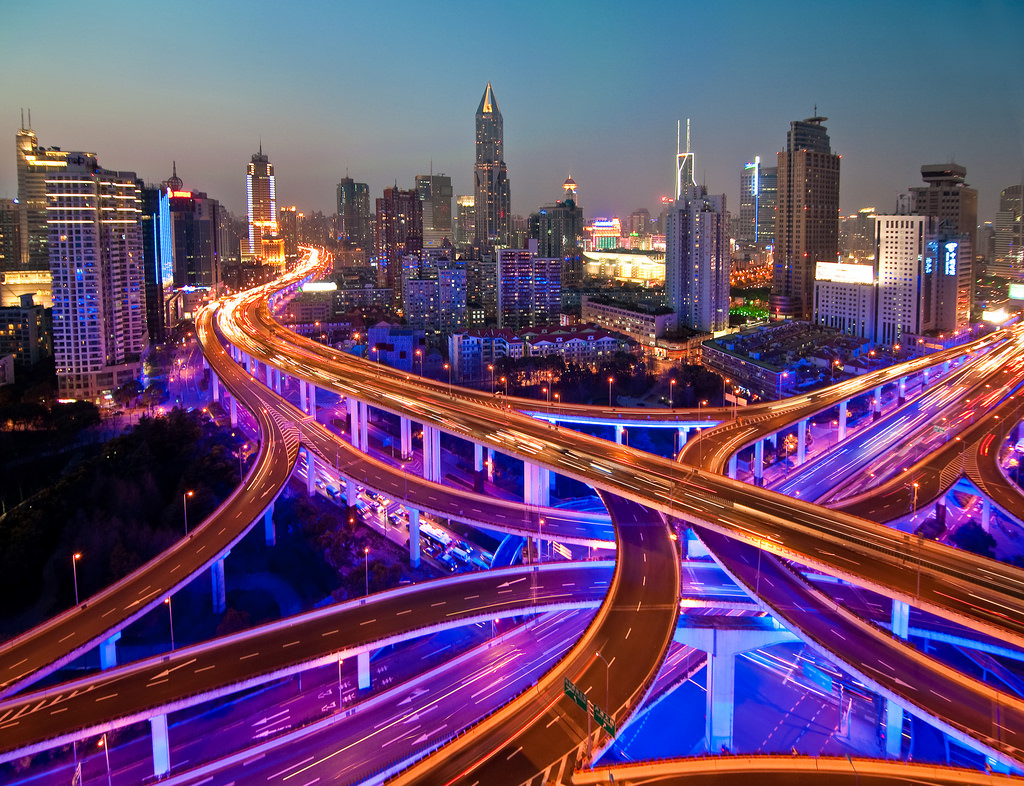 Visiting Shanghai with kids can open their minds to a different culture. Founded in 1291, there is a lot of history in Shanghai. However, it is also a very new city, with gleaming high-rises and futuristic walkways, plus some western conveniences kids will recognize, like McDonalds and KFC.

There are some unique aspects to Shanghai that families should be aware of before securing that visa. Here are five things you should know before visiting Shanghai with Kids. 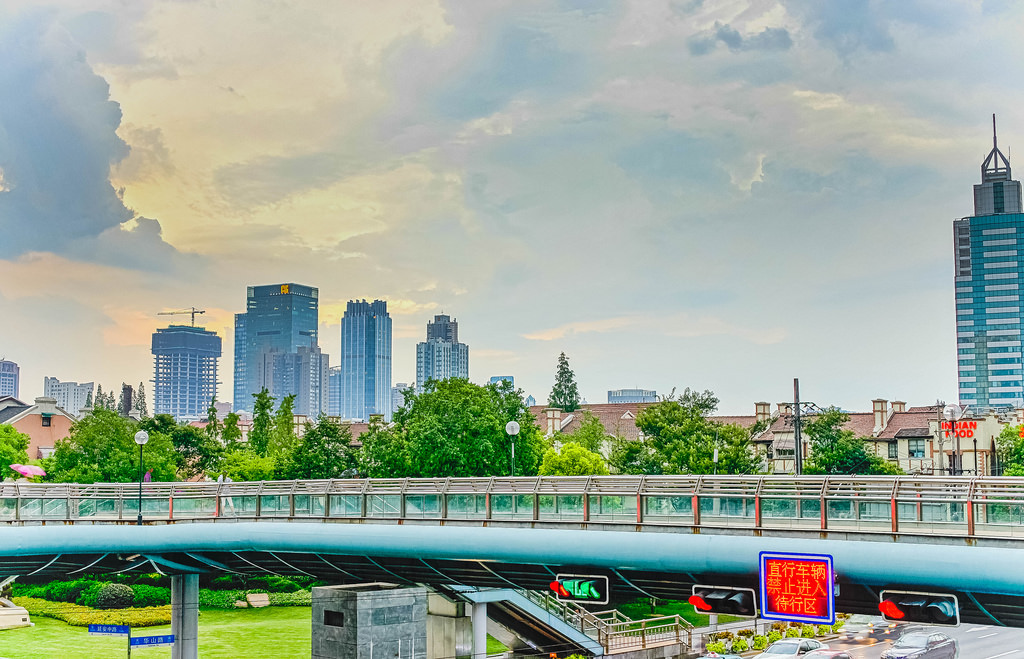 Shanghai is a Walkable City: Shanghai is an easy city to get around by foot, so wear your walking shoes. During our stay, we walked quite a bit using a map from the hotel that was printed in English and Chinese, matching street names to the road signs also printed in English. The roadways are busy in Shanghai, but there are several overpasses so pedestrians don’t have to cross the bustling streets. An added bonus, these elevated sidewalks give a great view of the city below. When you do have to cross the street, it is important to note that cars have the right of way in Shanghai, not pedestrians. Be VERY careful crossing, and look ALL ways before stepping off the curb. Cars, bicycles and mopeds can come from virtually any direction.

You Don’t Have to Know Chinese: Of course knowing the local language helps and visiting Shanghai with our guide from Asian tour operator Mandarin Journeys was definitely the way to go, but it was also fun to explore on our own. The hotels will give you a business card with their address on it so you can give it to any of the cabbies, which likely do not speak English. It also helps to take a picture of the hotel on your cell phone. Some of our cab drivers were good with the address only, but others nodded in recognition only when we showed them the picture.

The Bathroom Can Be a Major Attraction: In the US we have your standard toilet. They’re pretty much the same anywhere you go. Not so in China. There are two kinds of bathrooms in China, the kind with seats and the kind without seats, where you just squat down and hope for the best. In Shanghai, we only encountered toilets with seats, but the seats could be just plain normal seats, or supped up seats with controls for a variety of different experiences. My son was fascinated there were so many options.

(MORE: 8 Amazing Cities in Asia to Visit with Family)

You May Be a Major Attraction: If you’ve ever wondered what it would be like to be a movie star with adoring fans asking to take a picture with you, then go to Shanghai. Our group of non-Asian tourists was a major attraction, especially the blonds. We realized folks were taking pictures of us as we sat in a local café. On the street we posed with random people, usually because we saw them taking the picture so we approached them. Once we acknowledged that we were up for posing, there were times when we’d take pictures with several groups. We had a lot of fun with it. 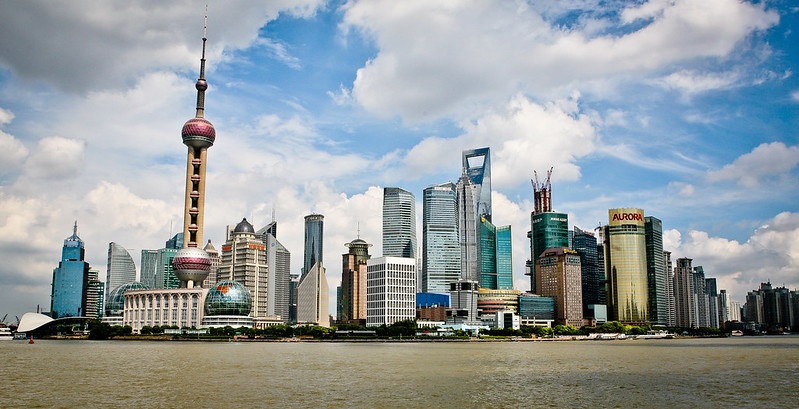 Plan Your Trip Around Major Chinese Celebrations: In the US, you want to pack a little extra patience to travel during peak holiday times. The Chinese have three major holidays that can make it downright impossible to travel throughout the country, so much so that Mandarin Journeys recommends avoiding three periods during the year, the Chinese New Year, the first week of May and the first week in October. Mandarin Journeys feels so strongly about this tip that they don’t schedule any tours during this time period, where literally 3000 – 4000 Chinese migrate to their homeland, locking down the infrastructure.

Sue Rodman of Field Trips with Sue contributed this to MiniTime.

Land of the Free: 5 Fab Freebies in Baltimore