How to Combine a Disney World and Universal Orlando Vacation

Tips for a great Disney World and Universal Orlando vacation

By Siera Duiser of Destinations in Florida 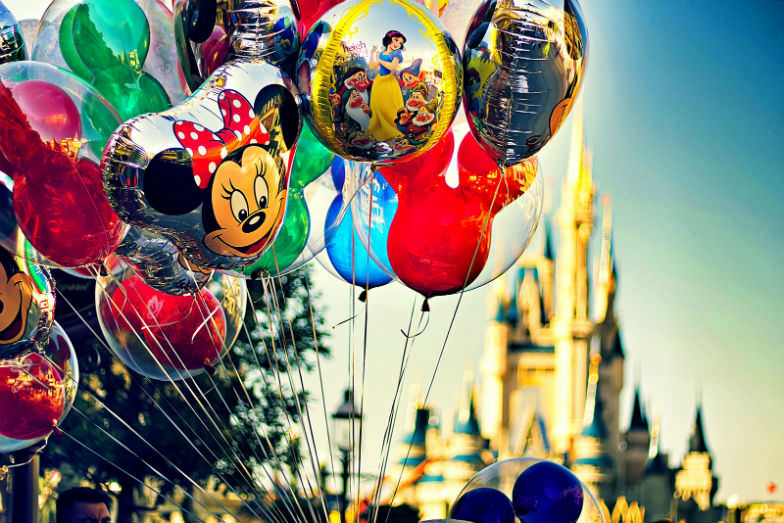 Orlando is one of the most popular travel destinations in the world, especially for families. With fantastic theme parks, great shopping, and varied dining, there’s something for every member of the family to enjoy. Two of the most popular vacation spots are the Walt Disney World Resort and Universal Orlando Resort. With only a limited number of vacation days, many families wonder how they can fit a visit to both of these destinations in one trip. The good news is that it may be easier than you think! 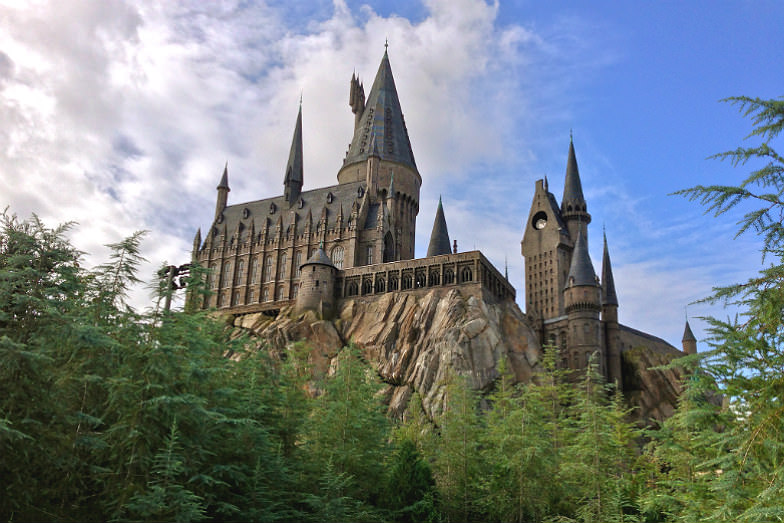 You can purchase a one or two-day park-to-park ticket to Universal Orlando that includes round-trip transportation to and from your Disney World hotel. This is a great option for families who are relying on Disney transportation throughout their stay or just want to sit back and let someone else worry about driving and parking. This is an affordable way to get to visit Universal Orlando and all of the great attractions in a short stay or just to experience the parks for the first time. 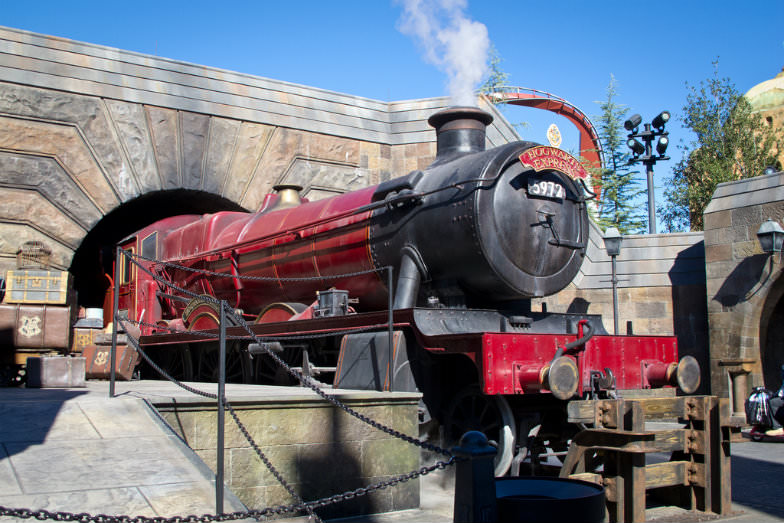 If you have a little extra time, you can spend a few days at Universal Orlando Resort, enjoying both theme parks and Citywalk entertainment district. We generally recommend three days in the Universal Orlando theme parks. With the park-to-park ticket, you have access to both Universal Studios and Islands of Adventure each day. Plus, a park-to-park ticket is required to ride Hogwarts Express. 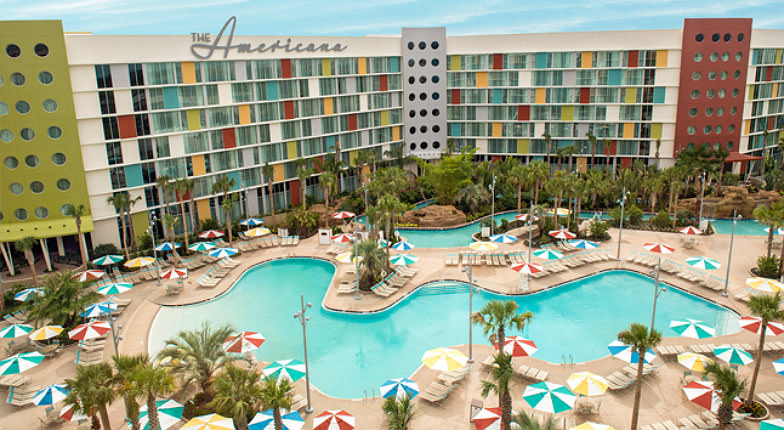 Universal Orlando currently has four on-site resorts, with a fifth opening in summer 2016. Loews Royal Pacific Resort, Hard Rock Hotel, and Loews Portofino Bay Hotel are the on-site three deluxe resorts which include complimentary unlimited Universal Express Pass for your party throughout your stay. This can be a great savings, both in time and money! The fourth on-site hotel, Universal’s Cabana Bay Beach Resort, is the most economical option and offers both standard rooms as well as family suites for larger families traveling together.

Siera Duiser of Destinations in Florida contributed this to MiniTime.

Sun, Sand, Speed & So Much More