Land of the Free: 5 Fab Freebies in Central Connecticut

Free Things to do in Central Connecticut 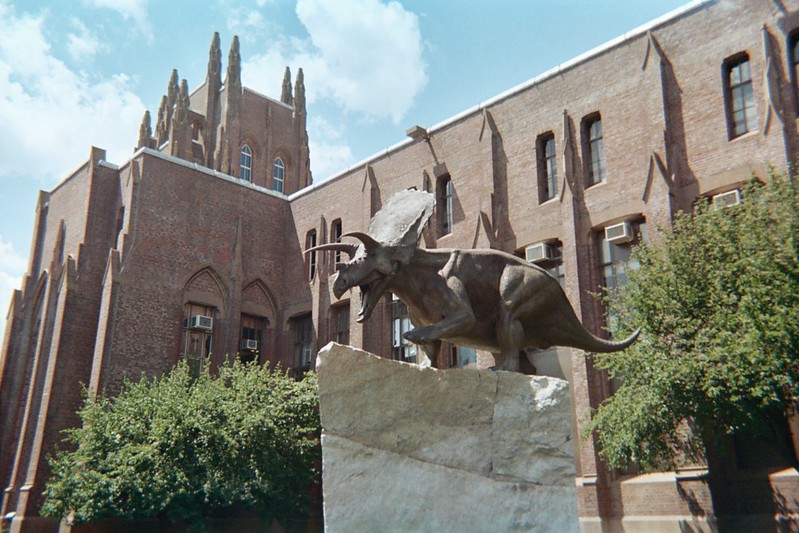 Meg Keough is a writer and mom who blogs at BackpacktoBuggy.com. An avid traveler now settled in New England, she lets us in on five free things to do with kids in Central Connecticut.

Coventry Farmers’ Market: On Sundays throughout the summer and fall, we head out to the Nathan Hale Homestead in Coventry to hang out at what New England Travel Magazine calls “Connecticut’s preeminent farmers’ market.” In addition to fresh produce, baked goods and handmade crafts, the old-fashioned outdoor market offers live music, workshops and special events throughout the market season. The Hale Homestead gets in on the act with their own activities, including Colonial reenactments and fife and drum music.

Noah Webster Public Library: Named after the author of the first American English dictionary and spelling textbooks used in American classrooms for generations, this West Hartford library is a fabulous, free resource for town residents and visitors alike. The large children’s section includes a playroom for toddlers through preschoolers with age-appropriate computer games, board games and lots of free programming. This is a favorite stop for us after dark, or on rainy days when we’re looking for something to do. During warmer months, there are free concerts behind the library in Blue Back Square, named after Webster’s spelling books.

Yale Peabody Museum of Natural History: This New Haven museum is home to Yale University’s collection of 11 million natural specimens, from crystals and minerals to animal dioramas. But the real thrills lie the Great Hall of Dinosaurs, built to accommodate the trove of 19th-century paleontologist O.C. Marsh. Kids can ogle pristine mounted skeletons (including a stegosaurus and apatosaurus), check out a triceratops skull, and wonder at the enormous murals depicting the Age of Reptiles and the Age of Mammals. Free admission is offered on Thursday afternoons from 2pm to 5pm from September to June. 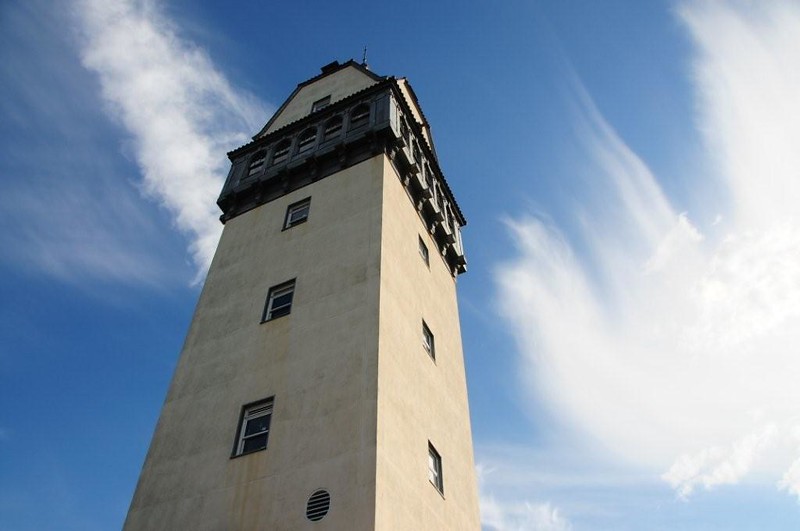 UConn Animal Barns: In Storrs, head over to the University of Connecticut’s main campus and the School of Agriculture’s barns, which are open to the public every day from 10am to 4pm. Kids love visiting the horse barn, beef and sheep barn, Cattle Resource Unit, and the Dairy Center. If you’re in the mood for an inexpensive treat, the Dairy Bar sells delicious ice cream that’s produced on-site with milk from the school’s dairy.

Heublein Tower: In Simsbury, perched high atop Talcott Mountain, the landmark Heublein Tower overlooks the Farmington River Valley. Originally built as a summer residence by local magnate Gilbert Heublein (think A1 Steak Sauce and Smirnoff Vodka) and later owned by the Hartford Times, the estate hosted two future US Presidents (Eisenhower and Reagan) before becoming part of the Talcott Mountain State Park. A moderate 40-minute hike from the parking lot uphill to the tower rewards hikers with a spectacular view that stretches, on a clear day, as far as the Berkshire Mountains to the northwest and Long Island Sound to the south. This is a great training hike for preschoolers, as it’s not too far and there is a great reward at the top of the hill. Also, it’s all downhill back to the parking area.

Sailing the Maine Coast with Kids