Home » Land of the Free: 5 Fab Freebies in Pittsburgh
Trip-tips

Land of the Free: 5 Fab Freebies in Pittsburgh

Free Things to do in Pittsburgh 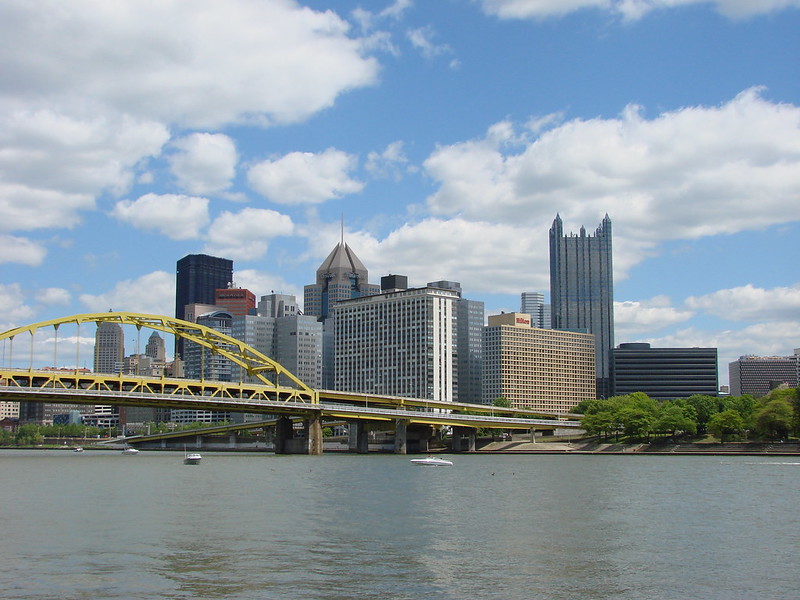 Cooper Munroe is a mother of four and co-founder of the mom networking site TheMotherhood.com. “I love Pittsburgh,” she says, “and you can always find a lot to do here with your family that is doesn’t cost anything.” Here are five of her favorite free things to do with kids in the Steel City:

Three Rivers Heritage Trail: This great walking-and-biking trail winds around the three rivers that frame our city: the Allegheny, Ohio, and Monongahela. You get a great, up-close look at Pittsburgh’s “Point,” where the three rivers converge, as well as views of the city’s skyline and our sports stadiums.

Water Steps: Located west of PNC Park on the north bank of the Allegheny and Ohio Rivers, the North Shore Riverfront Park features an interactive water fountain that’s an awesome place to bring the kids to cool off on a hot day. Water cascades down and around nearly 1,500 blocks of sandstone, which start out at 40 feet wide and broaden as theys descend down to the river. On a nice summer day, you’ll find both young and old Pittsburghers hanging out here to enjoy the spectacular view.

Cinema in the Parks: The city’s network of parks offer so much, including a fabulous free outdoor movie series called Cinema in the Parks that runs from the second week in June to the end of August. The movies are family-friendly, and the series rotates between seven city parks, with a different movie shown each night in a different park. 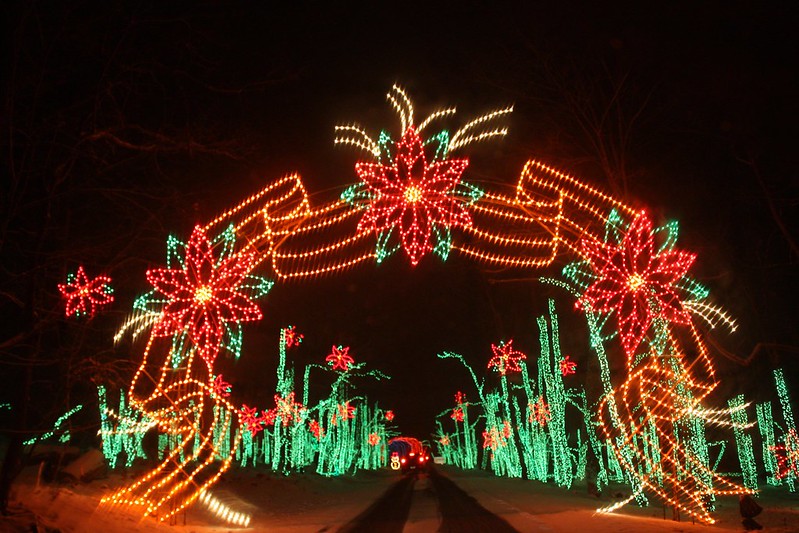 Hartwood Acres Celebration of Lights: During this time of year, this is one of our annual holiday traditions. Over three million lights are strung through the beautiful Hartwood Acres Park and it always gets our kids in the holiday spirit. A donation is suggested, but not necessary.

Land of the Free: 5 Fab Freebies in Cleveland