Kid-friendly festivals to welcome the fall season By Eileen Ogintz 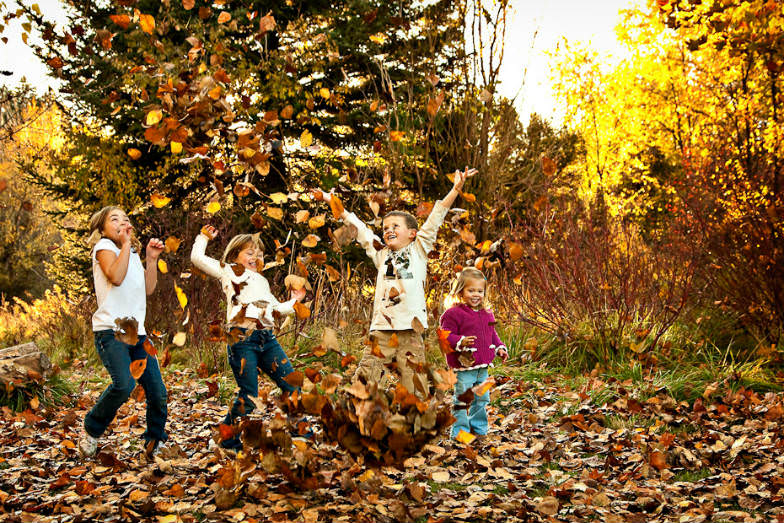 Welcome the fall season with festivals your kids will love. (Flickr: Seth Lemmons )

Apples pie eating contests…pumpkin smashing…luminescent bugs and even a cream cheese toss. Fall is festival season all over the United States with plenty of unusual fun activites, music and good eats to please everyone in the family. 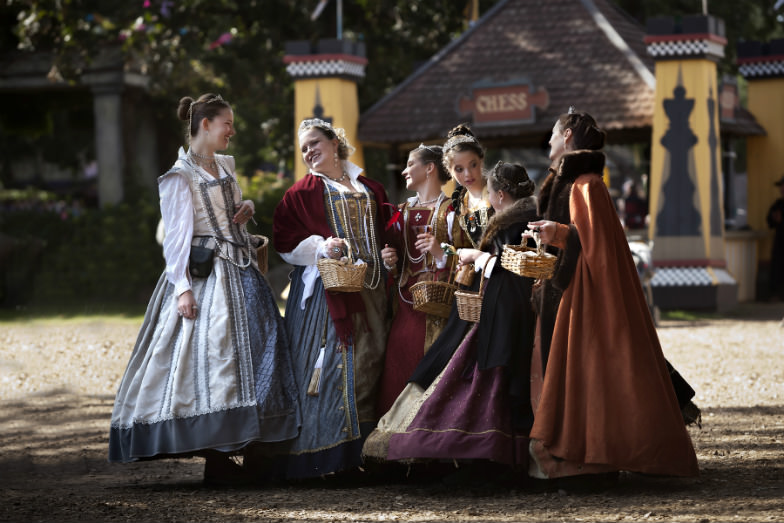 The Minnesota Renaissance Festival in Shakopee, MN focuses on recreating a 16th Century fantasy kingdom. Here’s the place to watch jousting contests, make fairy wands, wear a pirate hat, become a Knight of the realm or visit the mermaids. One of the most popular theme weekends (Sept. 6-7th) is the Annual Pet Fest complete with dog parade. The kids will like the Fair Wing Forest, the children’s costume contest, the reptile petting zoo and scavenger hunts. Check out the Throne of Swords! Weekends Through Sept. 28

(MORE: Explore the Twin Cities while in Minnesota. Look for kid-friendly hotels to stay in Minneapolis.) 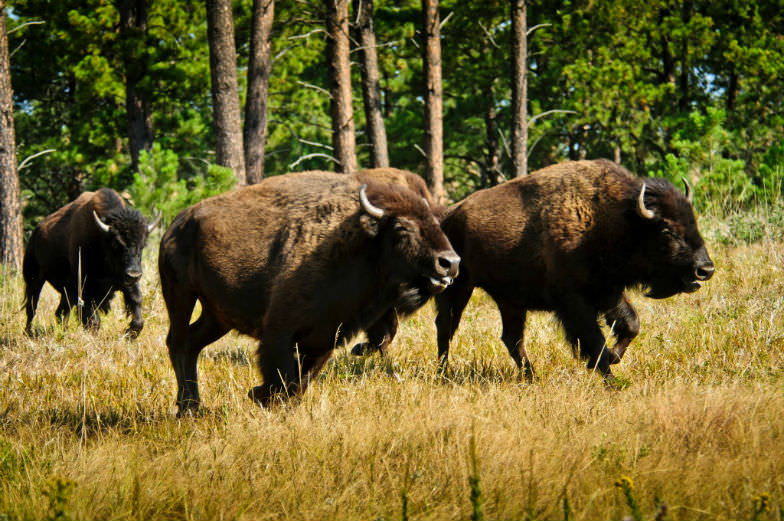 The 49th annual Buffalo Roundup in Custer State Park in South Dakota is the chance to see buffalo up close as park rangers in pickups drive alongside experienced wranglers on horseback as they round up the 71,000-acre park’s herd of 1,300 buffalo. Afterward, you can watch the experts sort and vaccinate the herd. The Buffalo Roundup Arts Festival is in the park at the same time, with nearly 150 vendors offering fine arts, crafts and South Dakota-made products. Don’t miss the Western and Native American entertainment and the Dutch Oven Cook-off, Sept. 27. Taste the dishes after they’ve been judged! Sept. 26 – 28 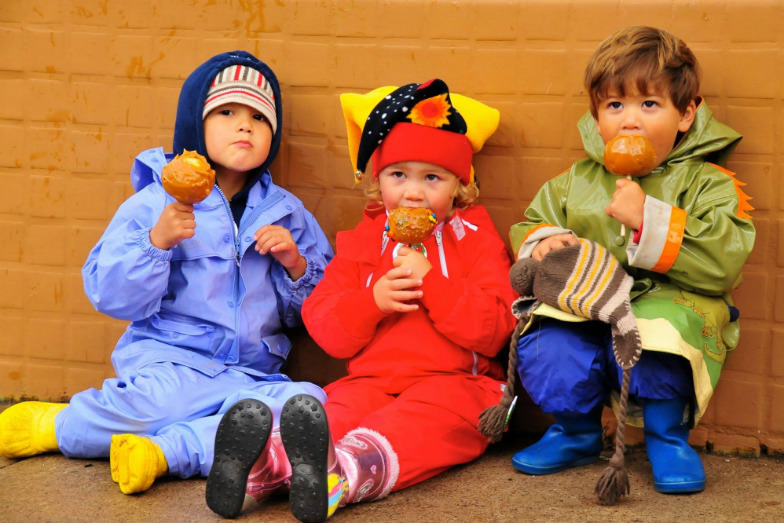 The Virginia Tech Hokie BugFest in Blacksburg, VA celebrates the science of entomology with a live Bug Zoo, haunted Bug House and luminescent bugs. There’s the chance to watch cockroach races, try on a bee keeper’s suit and guess how many crickets are in the box. Don’t miss the flea circus! Oct. 11

(MORE: Find other kid-friendly attractions to see this fall season.) 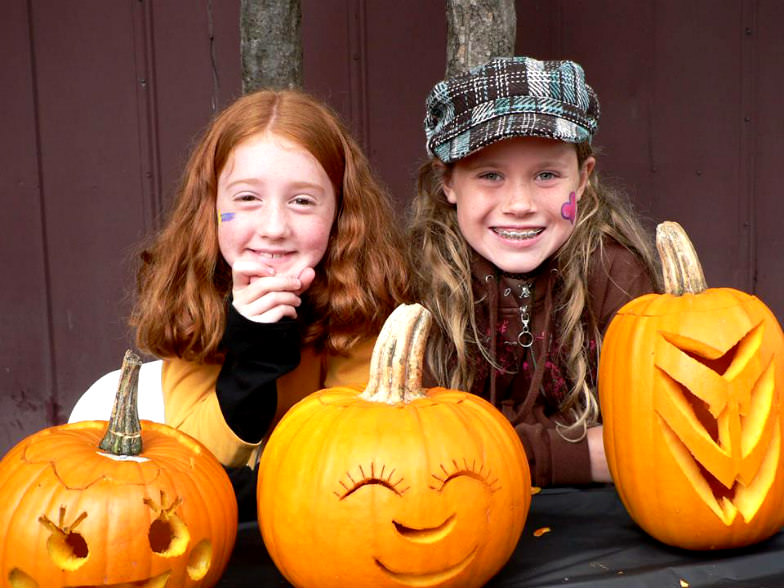 Eileen Ogintz, the author of The Kid’s Guide series, contributed this to MiniTime.