Home » Summer at the Hamptons: Things to Do with the Kids
Trip-tips

Summer at the Hamptons: Things to Do with the Kids

It’s not just for the rich and the famous. Here are some great things you and the kids can do in the Hamptons. By Rowena Carr-Allinson 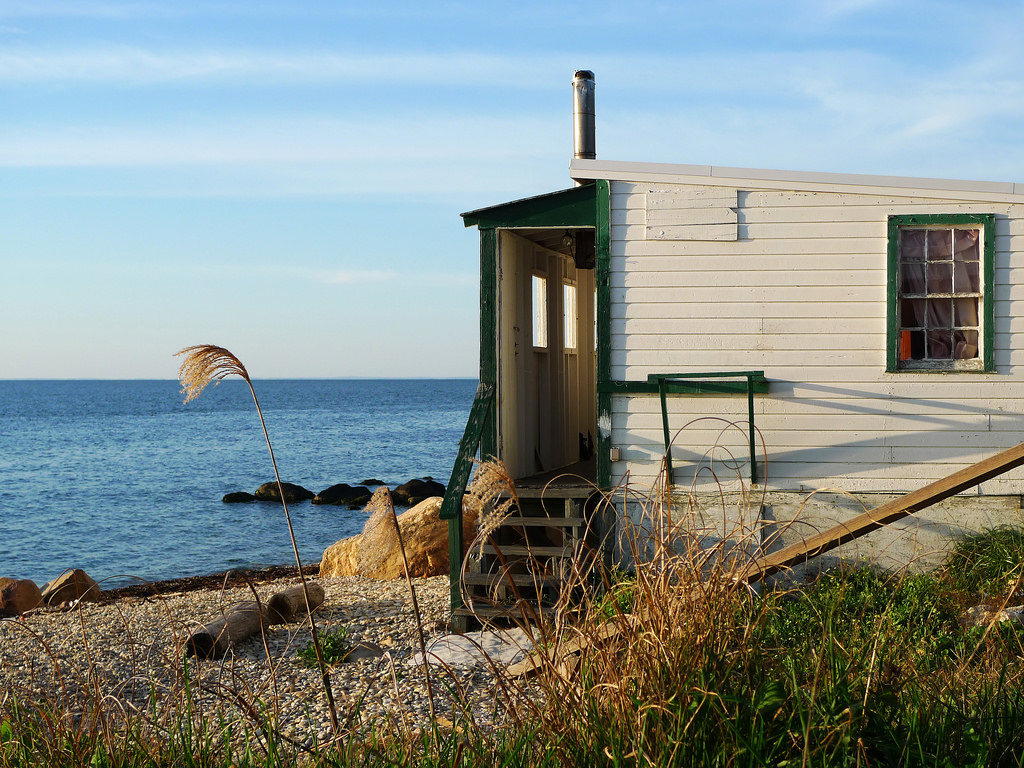 Head to the beach and bask in the summer sun in the Hamptons. (Flickr: pixonomy)

A family vacation in the Hamptons in Long Island, NY, conjures images of perfect preppy families frolicking on the beach, surfers hitting the waves, adorable Northeastern hamlets away from the city bustle, and lobster shacks aplenty. Not to mention the odd celebrity in a bikini… If it’s good enough for Gwyneth, it’s good enough for us and the kids.

Here are some great ideas on how to spend your warm, summer days with the kids in the Hamptons.

1. Head to the beach

It wouldn’t be a family vacation in the Hamptons without a trip – or ten – to the beach. After all, that’s the whole point. Remember to do your research about getting there, parking and available shade. Indian Wells Beach in Amagansett or Mecox Beach in Bridgehampton are two of the most popular for families looking for kid-friendly beaches, while Wainscott Beach in Wainscott is quieter. Another fail safe option? Main Beach in East Hampton! 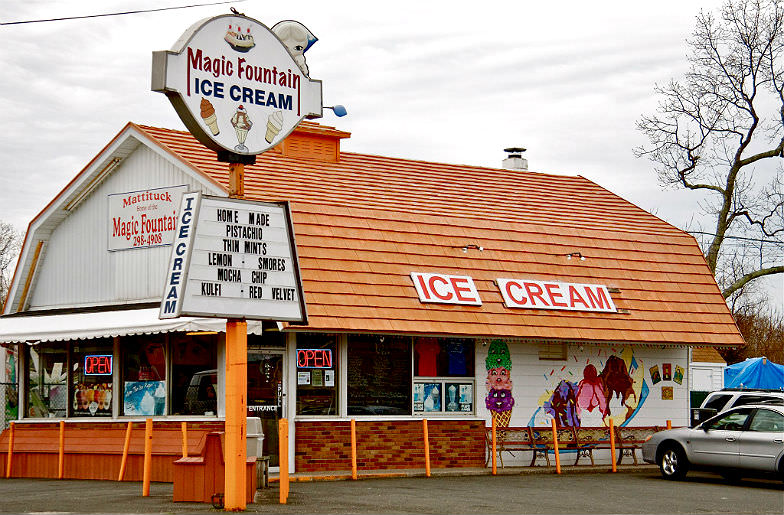 In Riverhead, try Snowflake where they have been in the ice cream business for 30 years! As well as classic flavors, you can try the more adventurous Peconic Swamp Thing (chocolate ice cream with raspberry and fudge) or Pumpkin. For more original flavours, try Magic Fountain in Mattituck. Favourites include Rice Krispie Crunch and Lavender. Another favourite kid-friendly spot in the Bridgehampton is the Candy Kitchen, an old school style restaurant that serves great milkshakes too. Don’t miss the Fudge Company in Southampton for a great variety of fudges as well as ice creams and candy!

Deep Hollow Ranch in Montauk is a fantastic place to get into the saddle for over 6 year olds. A ranch is one of the most kid-friendly attractions you can imagine! The oldest working cattle ranch in America, it’s a great family-friendly day out in the Hamptons with pony rides along the trails set in thousands of preserved acres of spectacular coastal land with fabulous sea views. The family run ranch is just the place to embrace your inner cowboy for a little while… 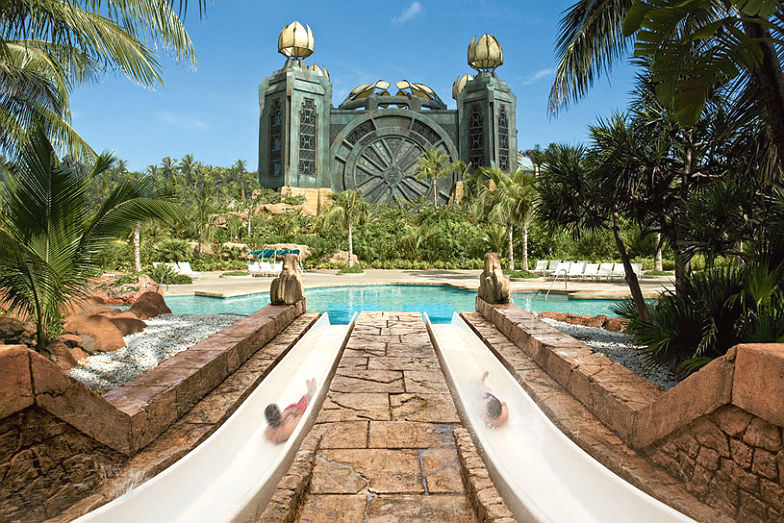 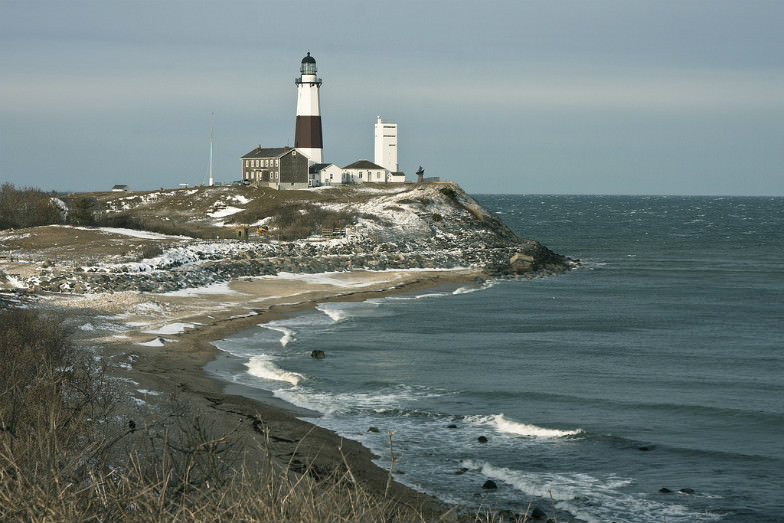 Unlikely, but in the event of a little Summer rain, why not hit the museum? Try the East Hampton Marine Museum where science meets history and the kids will love the old sea captains’ tales. At the Children’s Museum of the East End, don’t miss the sixteen-foot inflatable planetarium where the movie about Earth in 2081 is a highlight of any family vacation. Train fans should head to the Railroad Museum of Long Island while artists should take in the Pollock Krasner House in East Hampton where he once lived. Drop into the Shinnecock Museum in Southampton for more about the continuously self-governing tribe and their story. The Montauk Lighthouse is the oldest in NY state and also has its own museum, while Sag Harbor’s Fire Department Museum and the Jail House might appeal to fire-fighting fans. 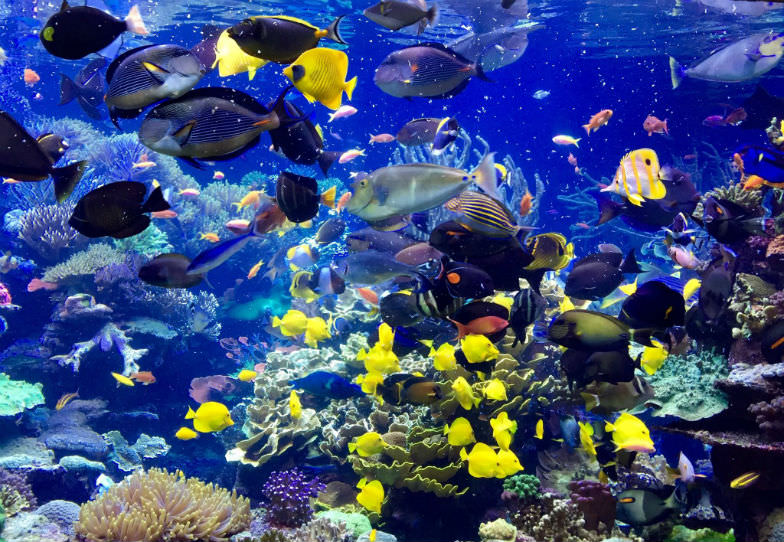 Visit Long Island Aquarium – also known as Atlantis Marine World – to meet all manner of marine life, including sharks, turtles and exotic fish. They even offer hands-on, educational 90-minute cruises down the Peconic River. It’s just the place for the kids to find out all about the local critters, even hopping on the beach and pulling traps. Prefer to go large? Go whale watching! Kids under 4 go free on Montauk’s Whale Watching trips. The season runs from July through Labor Day and trips are twice weekly with professional marine biologists. A definite must do when in the Hamptons with kids!

The Hamptons are packed with mini golf courses for the kids to practice their swing! Southampton’s Golf Range also has a driving range so adults can partake too, while at Montauk’s Puff’n’Putt you can take a boat out or enjoy the nearby Fort Pond. In Riverhead, the Out East Family Fun also offers plenty of water fun, while another kid friendly option in Shelter Island is the Whale’s Tale, where you can grab an ice cream too. 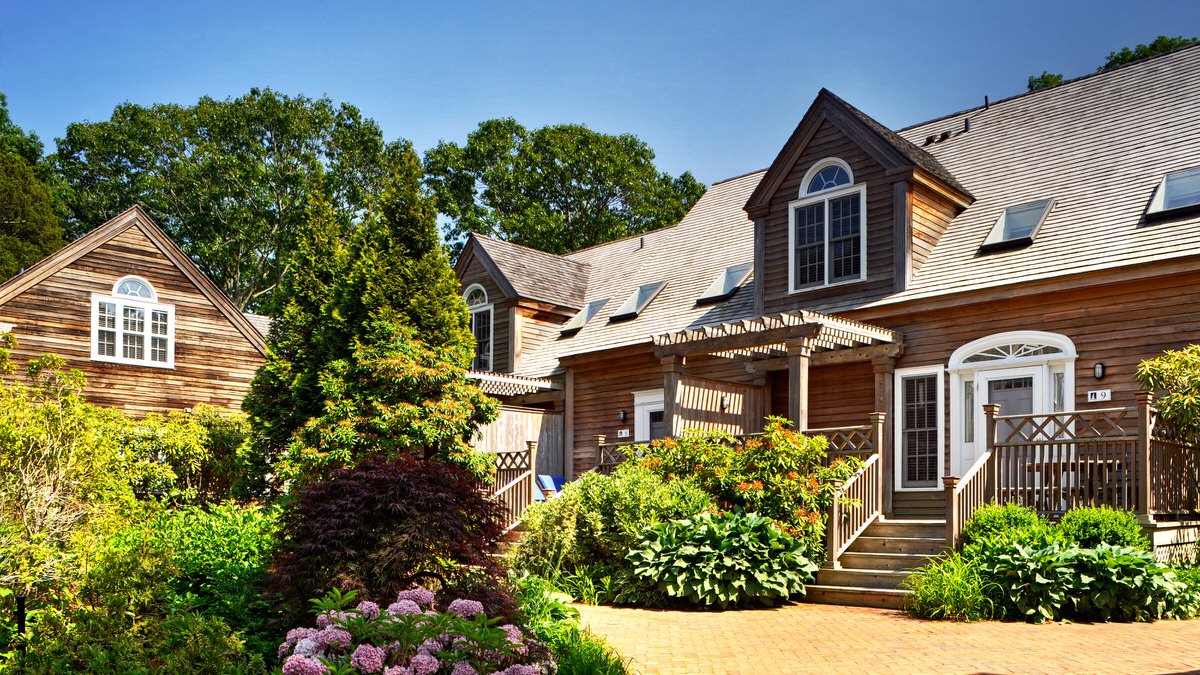 In the heart of the Hamptons, check into the East Hampton Point, a luxurious waterfront resort on Three Mile Harbour. Its cottages with kitchenettes and pullout sofas are ideal for families. The Driftwood in Amagansett is another great family-friendly hotel in the Hamptons, though remember they shut during the off-season (October – May). Prefer to play it cool? Join the surfers at the Montauk Yacht Club at the very tip of Long Island where it’s a more low key, laid back atmosphere and a chance to get a few surfing lessons!