The World’s Most Pranked Statues

Statues around that world that your kids will love. By Katrina Brown Hunt 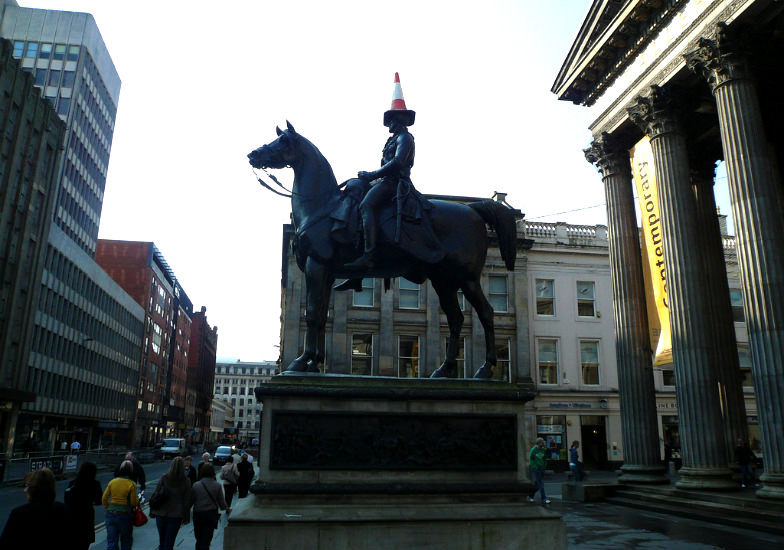 From rubber duckies to tutus, some statues can’t get no respect—but along the way, they also get a lot fans.

Kids may not get excited about seeing monuments on a family vacation, but it’s hard not to be charmed by a historical figure with a traffic cone on his head.

While college campuses have long been hotbeds for statues that get moved or cheekily decorated by students—in 2007, MIT students turned Harvard’s John Harvard statue into a Spartan warrior—the general public is not averse to gently enhancing their public art, too. In the run-up to the London Olympics, for instance, statues around the city kept getting traffic cones placed on their heads.

Certainly, there is a fine line between decorating and vandalizing—and most folks would agree that the right side of that line includes décor that can be easily removed. But here are a handful of statues around the world that have boosted their appeal through their embellishments and have become kid-friendly attractions you wouldn’t want to miss:

The Duke of Wellington may be respected throughout history for defeating Napoleon at Waterloo, but there is something about the statue of him in downtown Glasgow that makes locals want to put a traffic cone on its head. The practice has become so frequent in recent years that its city council recently proposed moving the statue higher, to deter pranksters. But after an outcry from the cone-loving community, the plan was shelved. After you scope out the statue, you and your kids are in the right spot to peruse the city’s Gallery of Modern Art. 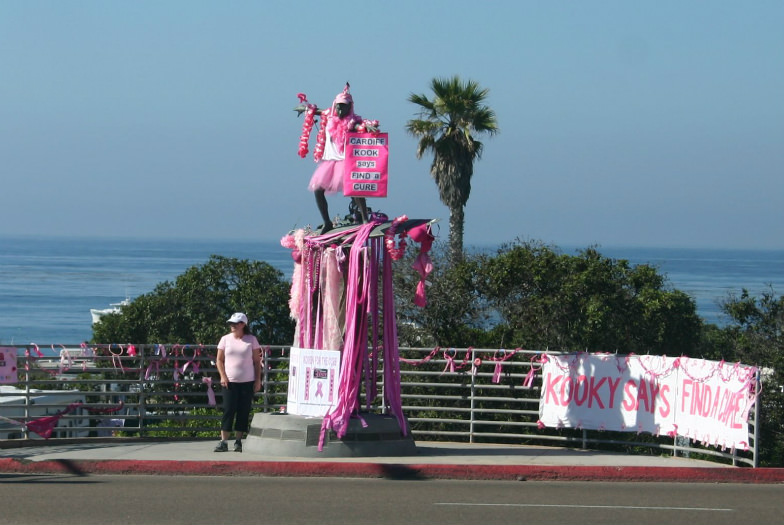 Erected in 2007 to honor the local surfing culture, this statue on Highway 101 outside San Diego was named The Magic Carpet Ride. The statue was immediately panned by many locals, however, who thought that the surfers’ delicate stance and the small wave beneath him were, as they say, a bummer. Now the Kook, as he’s called, regularly gets decorated with tutus, Angry Bird costumes and has even been dressed as Osama Bin Laden. Visiting the Kook puts you right on the beach, and across the street you can also get a pastry at the locals’ favorite bakery, VG Donuts. 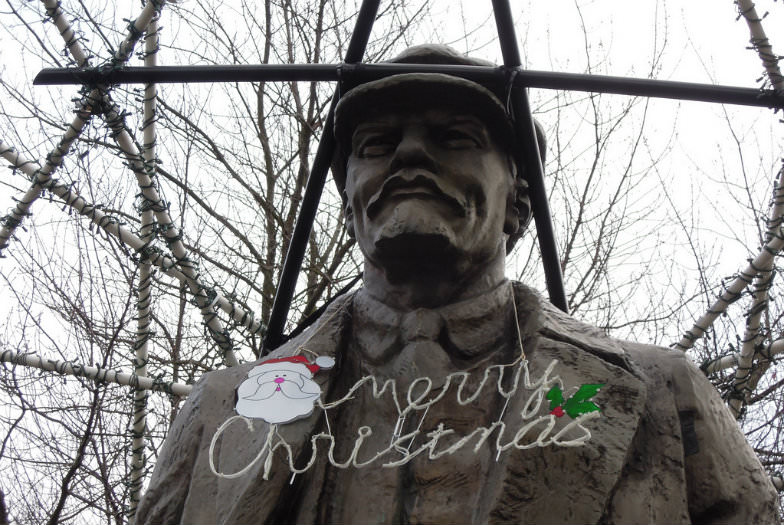 The statue of the communist revolutionary landed in the funky neighborhood of Fremont in the 1990s, after a local veteran found it lying face down in Poland and was impressed enough by its artistry to figure out how to ship it home. Sitting in the midst of coffee shops and boutiques, the statue’s controversial nature is blunted somewhat, thanks to being frequently decorated with lights, drag attire or perhaps topped with a rubber duckie. Nearby, you can order up a few scoops at Bluebird Microcreamery and Brewery, which features both classic and beer-infused ice cream flavors. 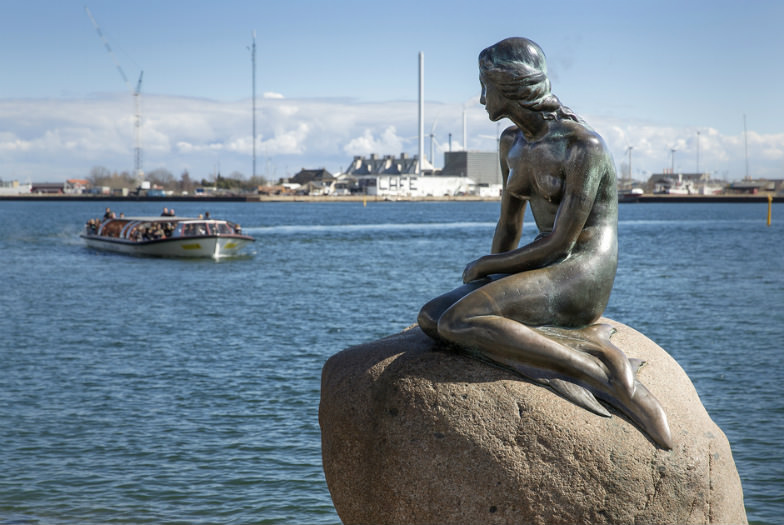 The iconic, century-old bronze statue at Langelinje Pier—honoring Ariel’s native son author, Hans Christian Andersen—has gotten seriously roughed up in recent years. She’s endured two beheadings, had her arm lopped off, and has been doused with paint. Ever the survivor, though, she keeps getting repaired and coming back for the last laugh. The statue, meanwhile, is close to another big photo op: Amalienborg, the Danish royal family’s winter home.

For years, the stone cows perched outside Maryland’s Department of Agriculture have gotten seasonal costuming—apparently, at the hands of anonymous decorators—including leprechaun get-ups for St. Patrick’s Day and bride-and-groom formals in June. Past costumes indicate that the cows have also been christened as Elmer, Elsie and Demeter. While you’re in town, don’t miss the purported World’s Largest Milkshakes (weighing in at 6 pounds) at local favorite Chick & Ruth’s Delly on Main Street.