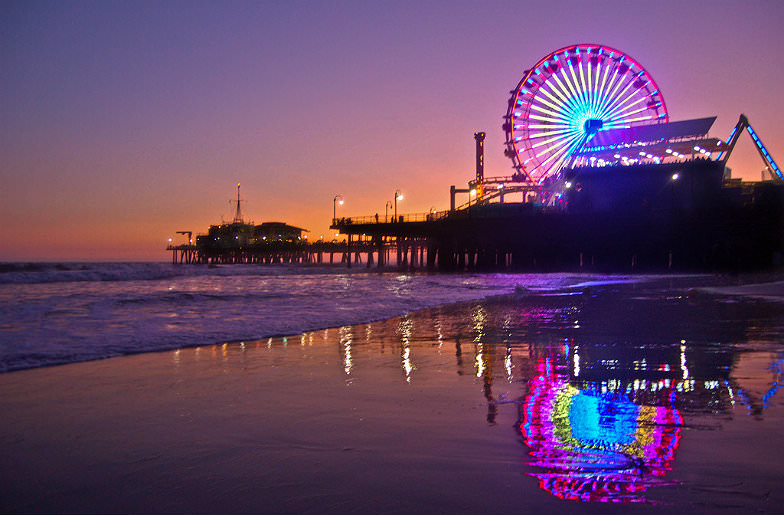 Los Angeles is a sprawling, diverse metropolis with exciting attractions and activities for families of all ages. Ideally, it would be nice to spend a week to fully explore LA’s various regions. But, if you only have two days, you can still experience the best of LA with kids. This two-day itinerary will immerse your family in LA’s cool history, culture, beaches and entertainment.

Note that Disneyland requires a full day or two in itself, so unless you’re willing to devote the majority of your visit to Mickey and friends, the theme park is not part of this itinerary. However, if you prefer to include Disneyland, swap out a full day of recommended attractions or add on a third day.

Fortunately, many family-friendly hotels are located near major attractions.

Want to be near Universal Studios Hollywood? Stay at the Hilton Los Angeles/Universal City or the Sheraton Universal. The posh J.W. Marriott in Downtown LA puts you in the hub of sports and entertainment venues, such as STAPLES Center.

Bunk at the beach for easy access to historic Santa Monica Pier. The Shore Hotel and Loews Santa Monica will woo your family. 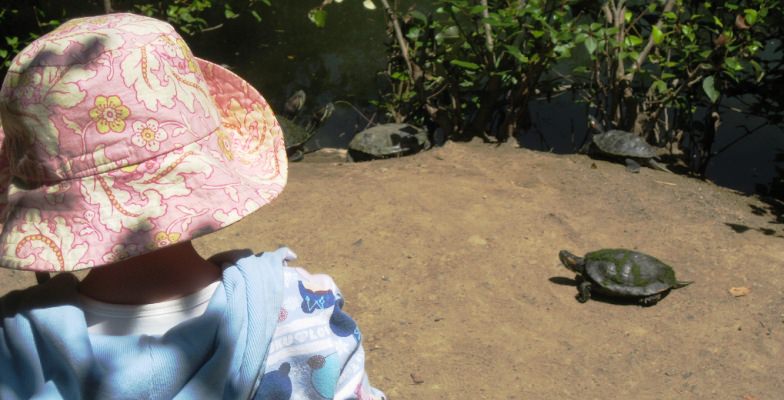 4 Places to Explore L.A.’s Wild Side 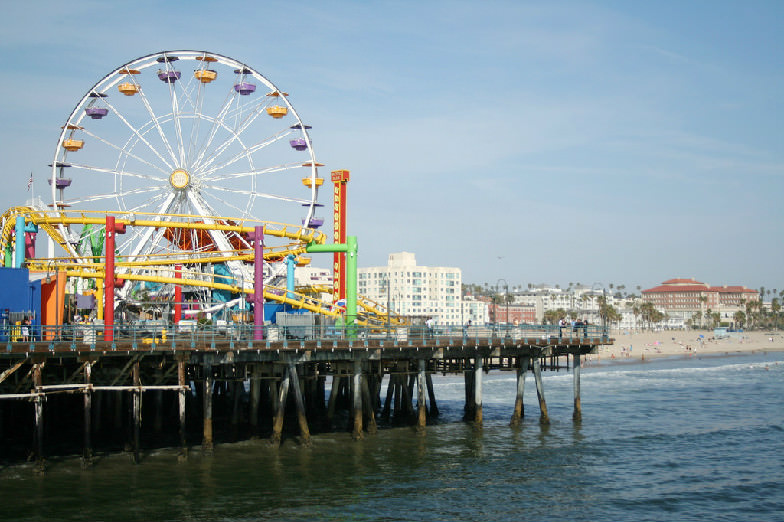 9 Secret Things to Do with Kids in LA 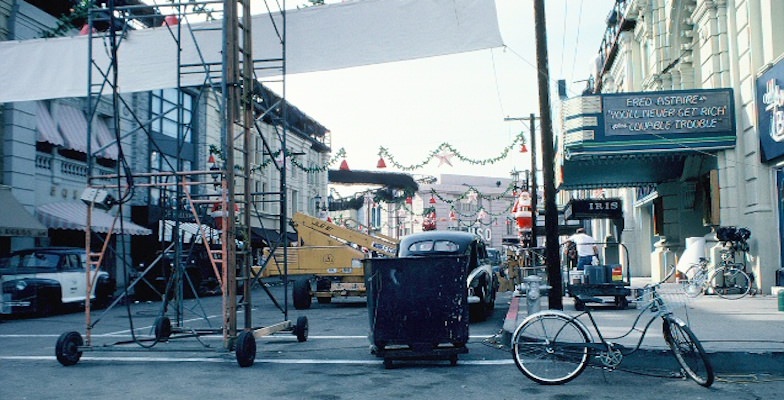 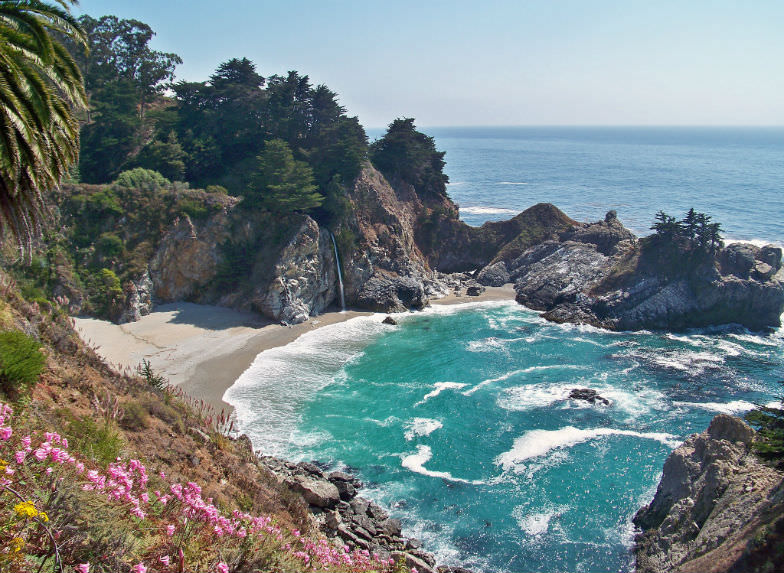 Here’s a two-day itinerary that can be customized to best fit your family’s ages and travel style: 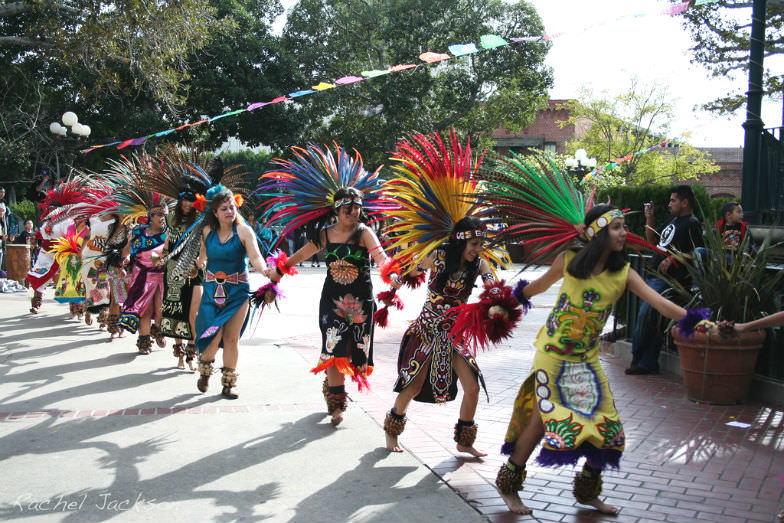 Option 1: Buenos dias, Olvera Street. Located in LA’s oldest district amidst historic buildings, this block-long Mexican Marketplace is touristy, but festive with painted stalls, street vendors, cafes, restaurants and gift shops. For lunch, munch tacos and other traditional Mexican dishes or stop by the classic Philippe the Original, home of the French Dip sandwich. More time? Little Tokyo and Chinatown are nearby.

Option 2: Spend the morning at the La Brea Tar Pits on Museum Row, home to four major museums. The tar pits are located outside the Page Museum, housing the world’s most important Ice Age fossil collection. Free admission the first Tuesday of each month (except July and August). It’s free to see the tar pits and excavation dig sites.

There’s a lot to see and do so have an early lunch in Museum Square or make a quick stop at the nearby — and iconic — Original Farmers Market, where tons of vendors offer sandwiches, pastas, Japanese noodles, BBQ and much more. Eat there or pack it up for a picnic at Griffith Park. 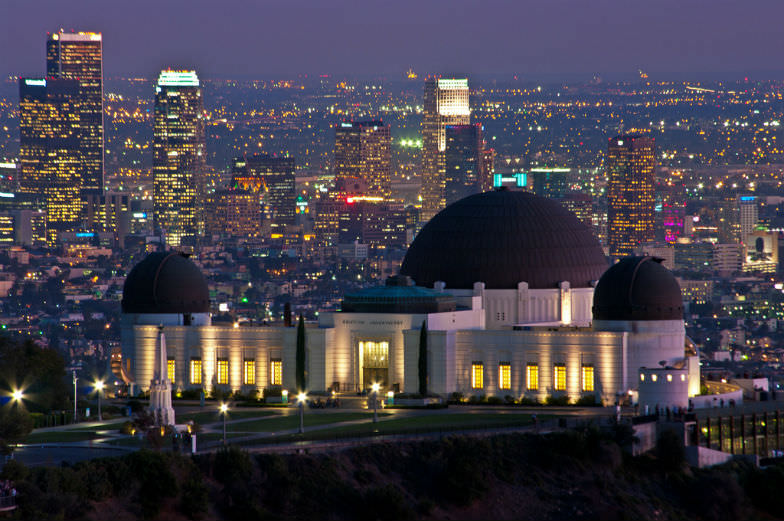 Griffith Park is home to the LA Zoo, Travel Town, Griffith Park Pony Rides, Griffith Park Merry-Go-Round, Ferndell Park, Griffith Observatory and more. You’ll find picnic tables and hiking trails galore. Traveling with young kids? Ride the miniature train in Travel Town, a transportation museum housing trains and vehicles from the 1880-1930s. A must-see is the Griffith Observatory, filled with exhibits, models, artifacts and telescopes. For a nominal fee, see one of the daily planetarium shows. During free, monthly Public Star Parties, you can look through a variety of telescopes on the observatory’s terraces.

An hour or two before the sun sets is a golden time to visit Santa Monica. Stroll along the beach, boardwalk and pier, which anchors Pacific Park (an amusement park), Heal the Bay Aquarium and a 1922 carousel.

Rise and shine for a full day of entertainment. Start with Hollywood’s movie-based museums and famous landmarks, such as the TCL Chinese Theatre, El Capitan Theatre and the Hollywood Walk of Fame. Less popular with tourists, but equally entertaining (for kids ages 3 – 9) is the interactive Theatre West Storybook Theatre. Theater buffs may want to catch a show at the Pantages Theatre, but it will cut into your time at Universal Studios. 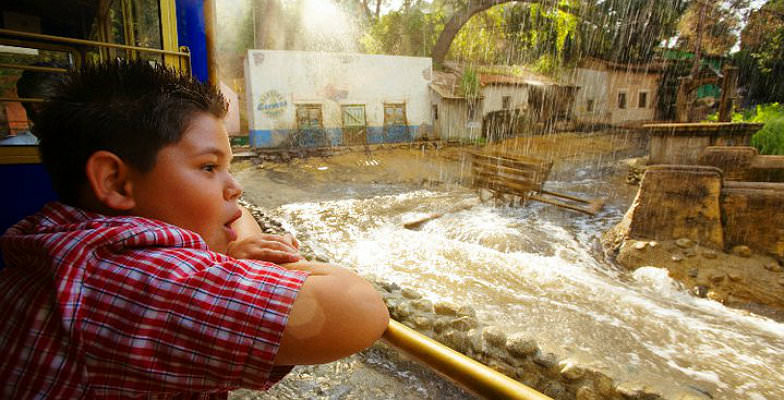 Universal Studios Hollywood not only has a plethora of yummy dining options, but an executive chef who oversees operations. Among the many options: Hollywood Grill, Mel’s Diner (great burgers and shakes), Louie’s Pizza and Pasta and Pink’s, those famous Hollywood hot dogs now available at Universal.

Head straight for the legendary and popular Studio Tour, a fun tram ride that takes you through working movie sets and soundstages. Each tour is different so you never know whom and what you’ll see. Next, check show times for live entertainment and plan which rides to go on. Be sure to experience Transformers: The Ride-3D, a multi-sensory ride infused with HD 3-D media and flight simulation technology.

After a thrilling day of rides and attractions, kick back with a sumptuous dinner and low-key activities at adjacent CityWalk. Among the many dining options is the Saddle Ranch Chop House, a western-style experience offering American fare and mechanical bulls, and Buca di Beppo, a Southern Italian-style restaurant.

6 Places to Swim with Dolphins