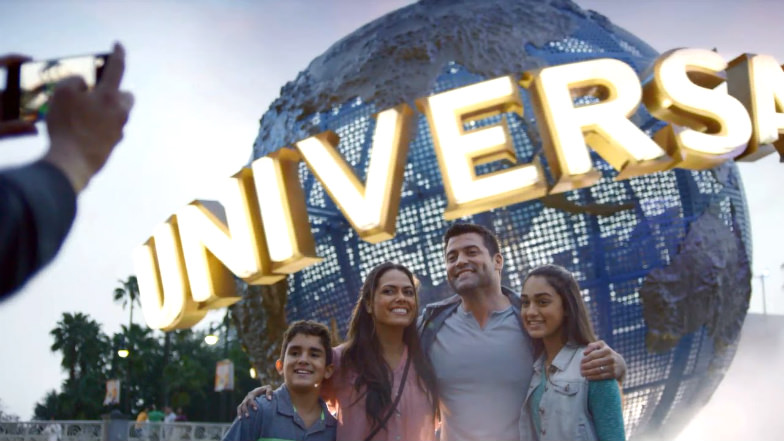 THESE DEALS HAVE EXPIRED! For more money-saving deals, discounts and travel packages, check out the latest deals we have available.

Expecto Patronum! We may not have a spell to protect your wallet, but we do have some discounts that might help. If you’re looking to take your crew of Muggles to Universal Orlando’s Wizarding World for an exciting family vacation at one of the most popular theme parks in the country, check out these discounts including a free day to play and shuttle transportation that will make even the darkest of creatures brighten. 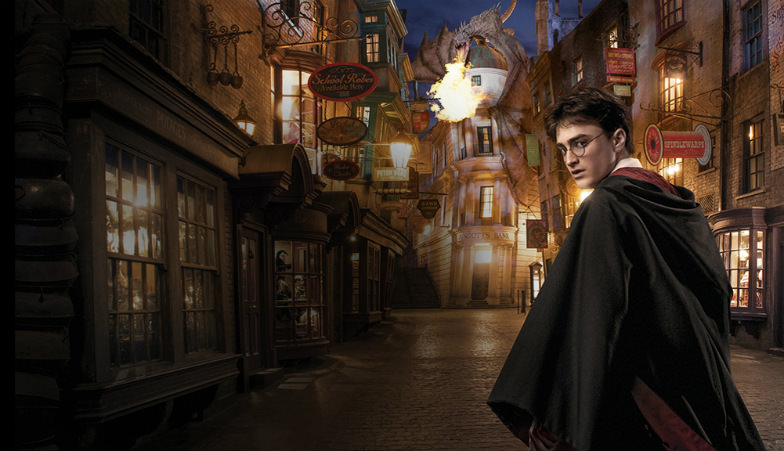 Take a FREE day to play in the parks with every 2-Day pass booked at Universal Orlando. When you purchase a 2-day, park-to-park ticket (currently $175.99/adult plus tax), you’ll receive access to both Universal Orlando theme parks for a total of THREE days. You could spend one day in the Wizarding World meeting Harry Potter’s friends, sampling Butterbeer, and selecting a wand in Diagon Alley and Hogsmeade. Take another day for high thrill attractions like The Hulk and Transformers: The Ride 3D, and a third day to immerse yourself in whimsical worlds like Dr. Seuss and The Simpsons. Discount valid for purchase until June 7, 2015 and must be used in full by June 20, 2015. 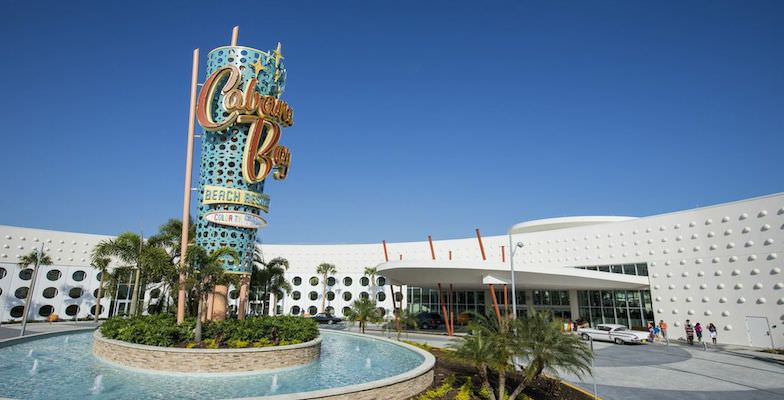 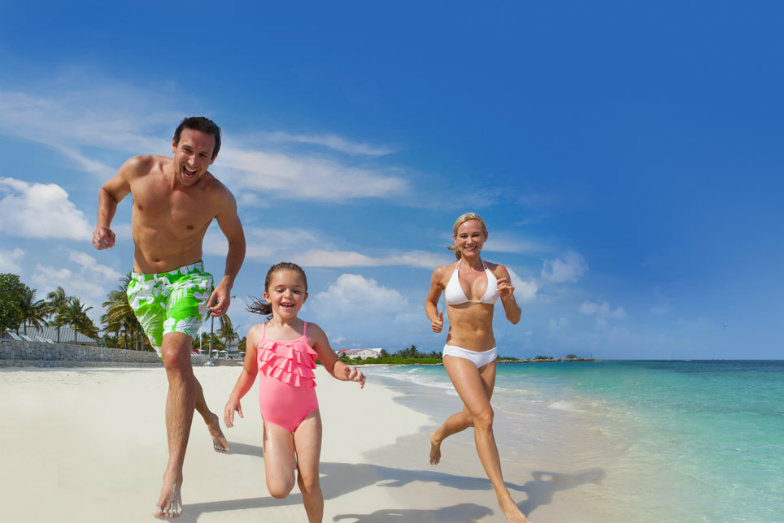 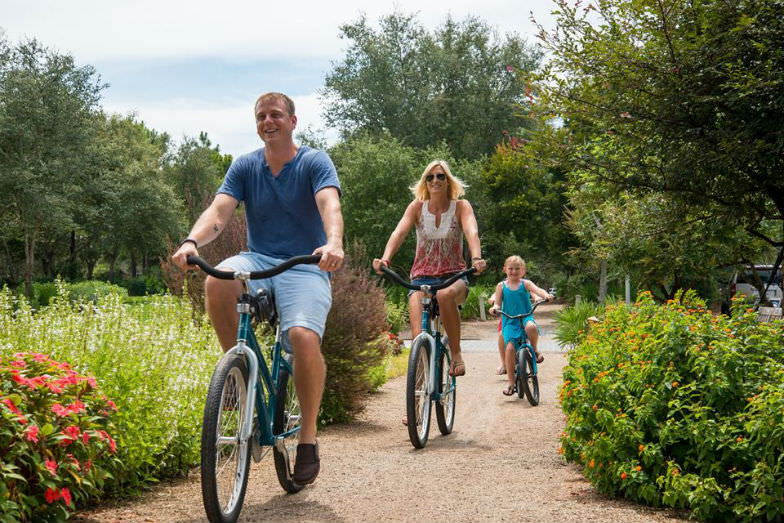 Snap Up These Spring Break Savings Before They’re Gone 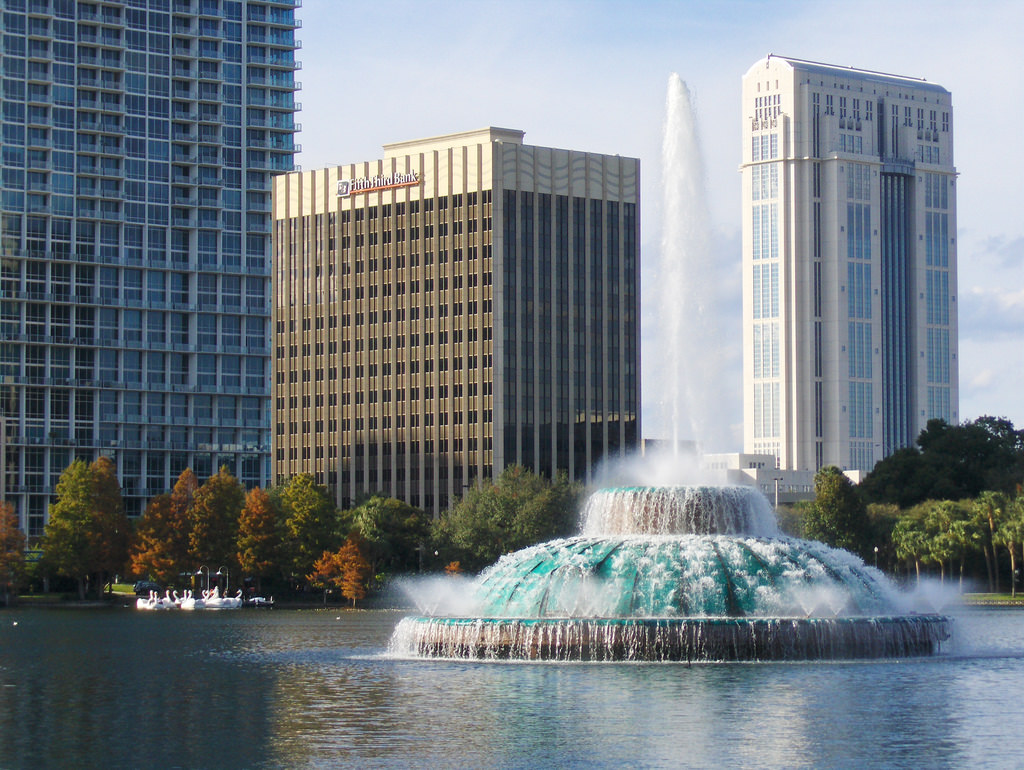 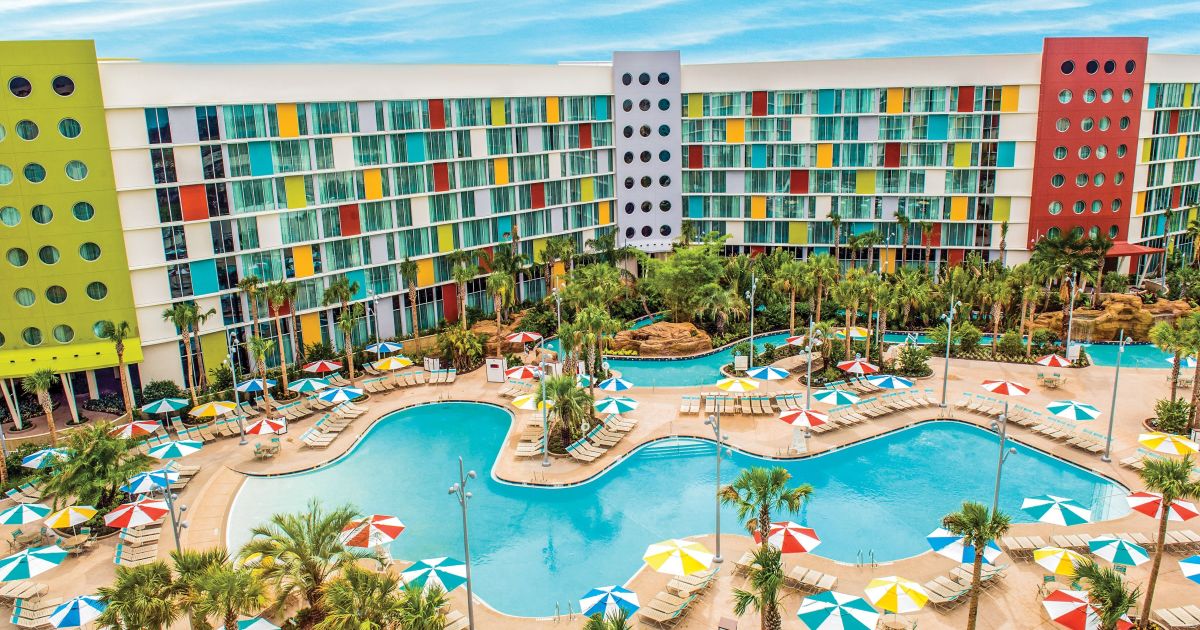 Take that 2-Day, park-to-park ticket (with 3rd Day Free), and add a stay at Universal Orlando’s kitschy fun Cabana Bay Beach Resort, starting at $425/adult (tax included). Staying at any one of Universal Orlando’s four on-site hotels provides early admission to The Wizarding World of Harry Potter (Hogsmeade and Diagon Alley) one hour before the theme parks open to regular guests. This is a great way to get in to see these fantastically themed areas before the crowds arrive.