What’s New at Universal Orlando in 2017 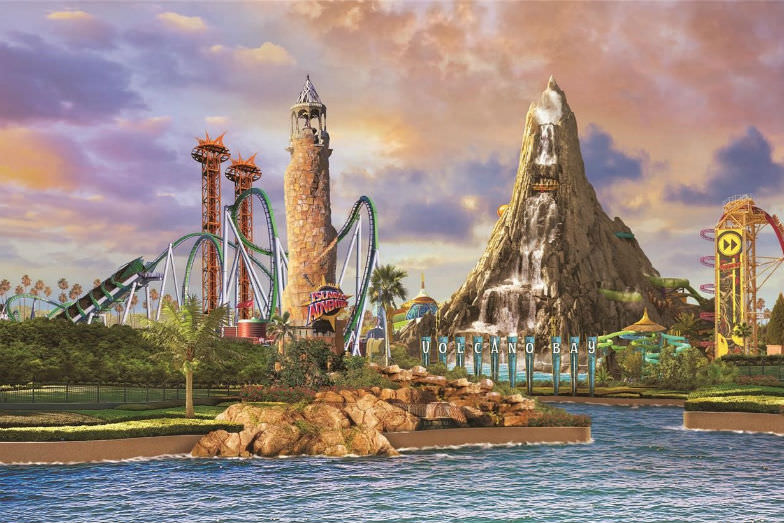 Universal Orlando is a favorite park for so many kids. It’s not only the popular addition of the Wizarding World of Harry Potter a few years ago that make it popular. There are other legendary movie-themed rides such as Jurassic Park and E.T. that kids, and adults, cherish alike. The park’s attention to detail, modern technology and focus on fun really make the experience worthwhile. So make sure you don’t just hit Walt Disney World while visiting Orlando with kids.

Rides New at Universal Orlando in 2017

Skull Island: Reign of Kong. Universal Florida recently welcomed the addition of Skull Island: Reign of Kong, a ride that honors the most monumental figures in movie history. Situated in Islands of Adventure between Jurassic Park and Toon Lagoon, it’s the first major addition to the park since the original Wizarding World of Harry Potter: Hogsmeade. The ride is a treacherous jungle expedition featuring prehistoric predators and vile creatures attacking from all sides, with an animated, 4D King Kong taking kids through epic battles. Skull Island: Reign of Kong is definitely one of the newest and most exciting things to do in Orlando with kids. Children between 36″-48″ must be accompanied by a supervising companion.

Tip: Please note height requirements for rides and take time out to digest food after meals before going on thrill rides.

The Incredible Hulk Coaster Marvel. Marvel Super Hero fans will love the recently rebuilt Incredible Hulk Coaster, also new at Universal Orlando. The ride has a new track, new trains, a new entrance, a new story line, an updated queue/lighting effects and even an original ride score by Patrick Stump, the front man of Fallout Boy. This ride is recommended for kids ages eight and up and must be 54” and up in height.

Tip: If it’s possible to visit the park during the off-peak, non-holiday periods from September through January, you’ll enjoy the fewest crowds and lowest prices of the year. 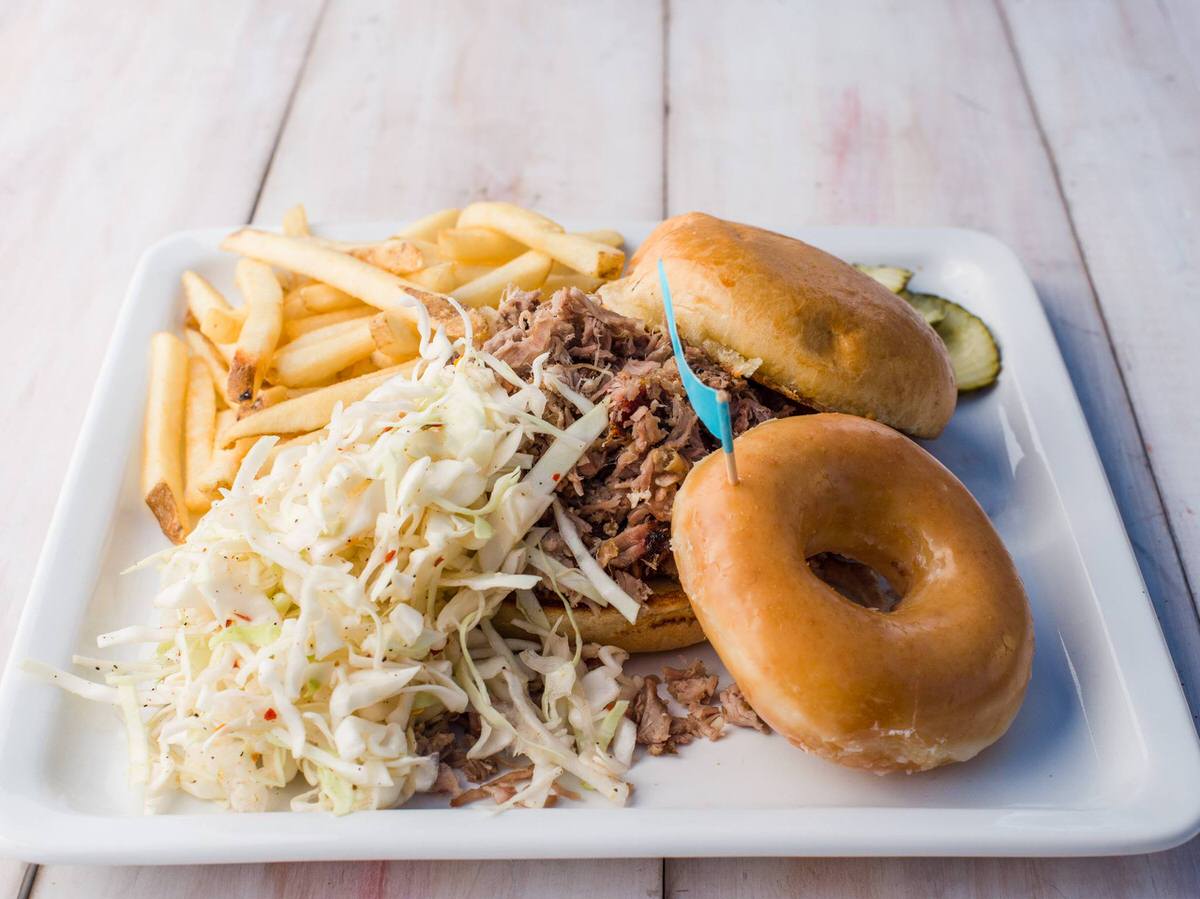 Best Places to Eat in Arizona for Families 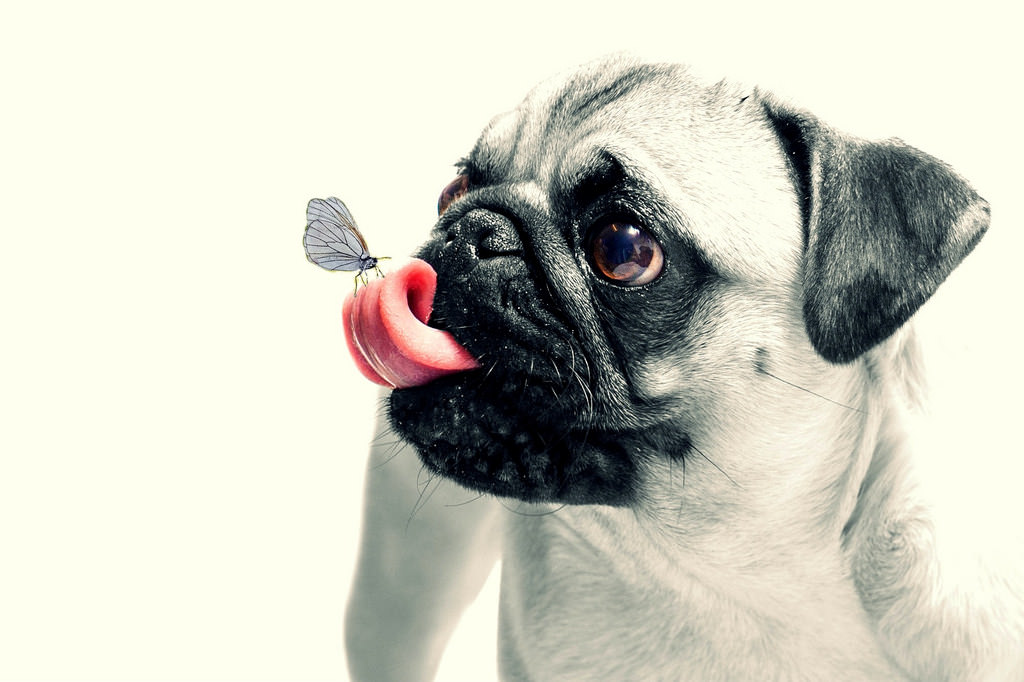 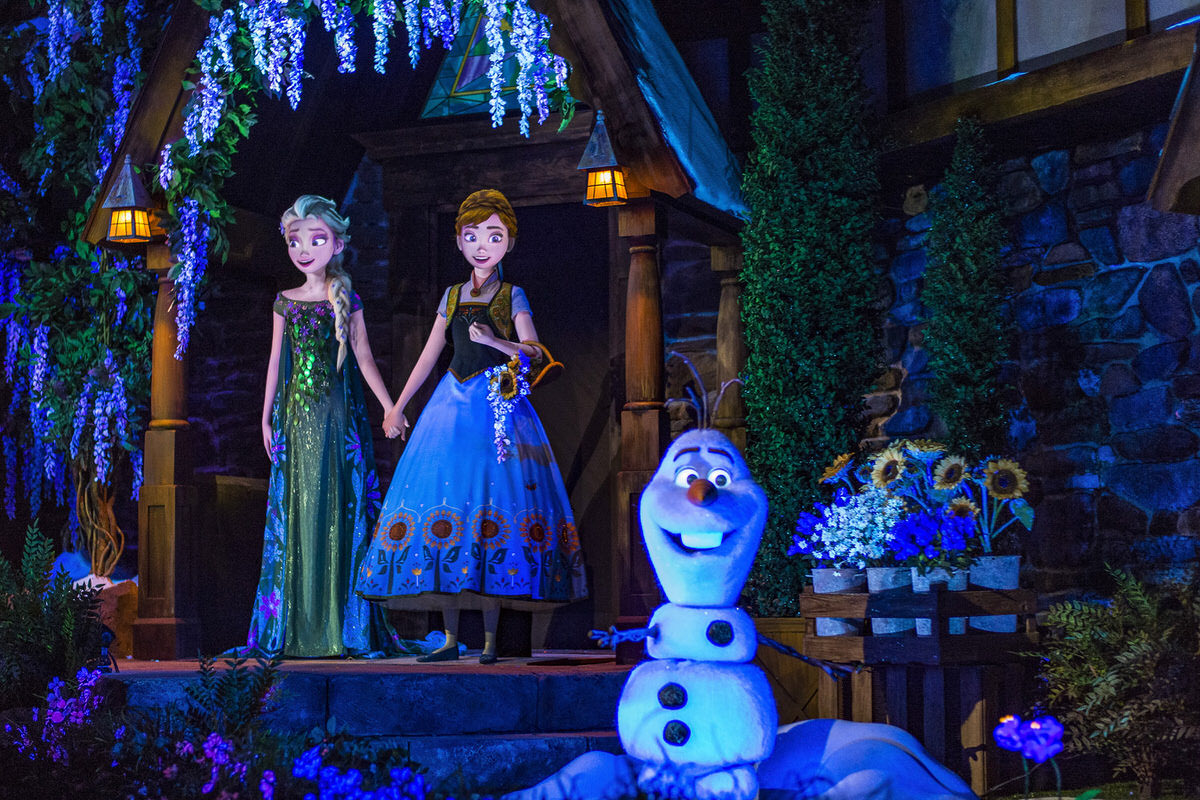 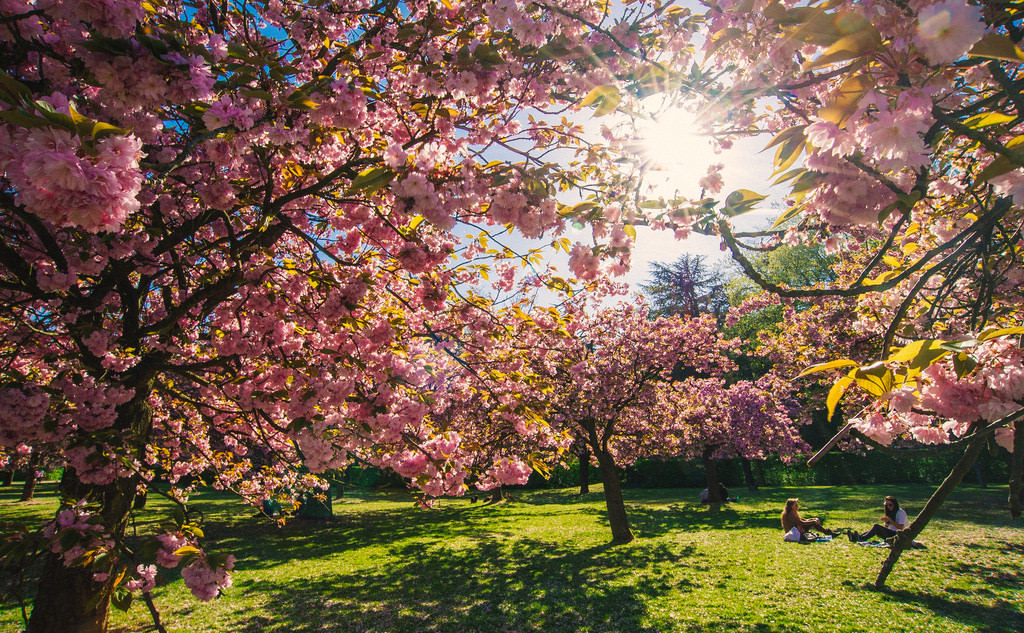 Ride Through New York Starring Jimmy Fallon. Coming April 6th 2017, the widely anticipated Race Through New York Starring Jimmy Fallon will open and it’s ready to provide and your kids a fun Tonight Show experience. The attraction will give guests the ultimate “Tonight Show” experience as they get up close and personal with the show’s most hilarious segments before taking off on a wild and action-packed race through New York City against Jimmy Fallon himself, encountering iconic landmarks from the Statue of Liberty to the Empire State Building to everything in between.

Tip: Don’t wait in line! Ride Through New York Starring Jimmy Fallon is the first ride that will feature Virtual Line, giving a wait time when you access the feature via the Official Universal Orlando Resort App or the kiosk outside the attraction entrance.

Tip: Universal Florida is introducing TapuTapu, a new wearable technology that will enable guests to make reservations for rides.

Loews Sapphire Falls Resort. Loews Sapphire Falls Resort is the latest hotel that’s new at Universal Orlando. It’s a new, luxurious Caribbean-inspired luxury hotel located between the Royal Pacific and Cabana Bay Beach resorts. It has 1,000 rooms, each with a mini-fridge, free Wi-Fi and a rollaway bed or sleeper sofa, onsite dining, a large pool surrounded by waterfalls and a waterslide, and exclusive theme park benefits including early admission to the Wizarding World of Harry Potter. There is also an arcade game room and complimentary shuttle services and water taxis shuttling visitors to the theme parks and Universal CityWalk, where there are dozens of restaurants. Traveling families will also appreciate room key cards which can be used at various venues in Universal CityWalk. One is given to each member of the family.

Tips: Be sure to break up your time at the hotel with visits to the park to enjoy the hotel’s pool and waterslide, and take a water taxi to Universal CityWalk, one of the most enjoyable things to do in Orlando with kids. In addition, the hotel has a coffee shop for a quick coffee and breakfast in the morning if you are aiming to enter the park early.

(MORE: Best Dog-Friendly Vacations in the US for Families)

Toothsome Chocolate Emporium & Savory Feast Kitchen is the latest eatery that’s new at Universal Orlando and is one of the latest and greatest things to do in Orlando with kids.. It’s a modern day 19th century, Willy Wonka-inspired chocolate factory at Universal CityWalk, located near the entrance to Universal’s Islands of Adventure. It’s the restaurant of a child’s dreams, and one of the best things to do with Orlando with kids. If they are chocolate lovers, it offers a huge menu (it’s a book!) with food infused with chocolate kids will love. Kids can choose from all-day-brunch crepes and quiches to unique takes on classic steak, hamburgers, seafood, pasta, salads, flatbreads (eight options). They also offer an array of gourmet chocolates, milkshakes, sundaes and dessert concoctions including Triple Chocolate Bread Pudding and Chocolate Brownie Bark sundae.

Tips: Be prepared to wait in a long line or else go during an off time of day. Portions are very large and can be shared. Come a second time for a milkshake if you run out of room. Lastly, be sure to order the Totchos appetizer, Coffee and Chocolate Stout Chicken Wings and Roasted Brussel Sprouts side.